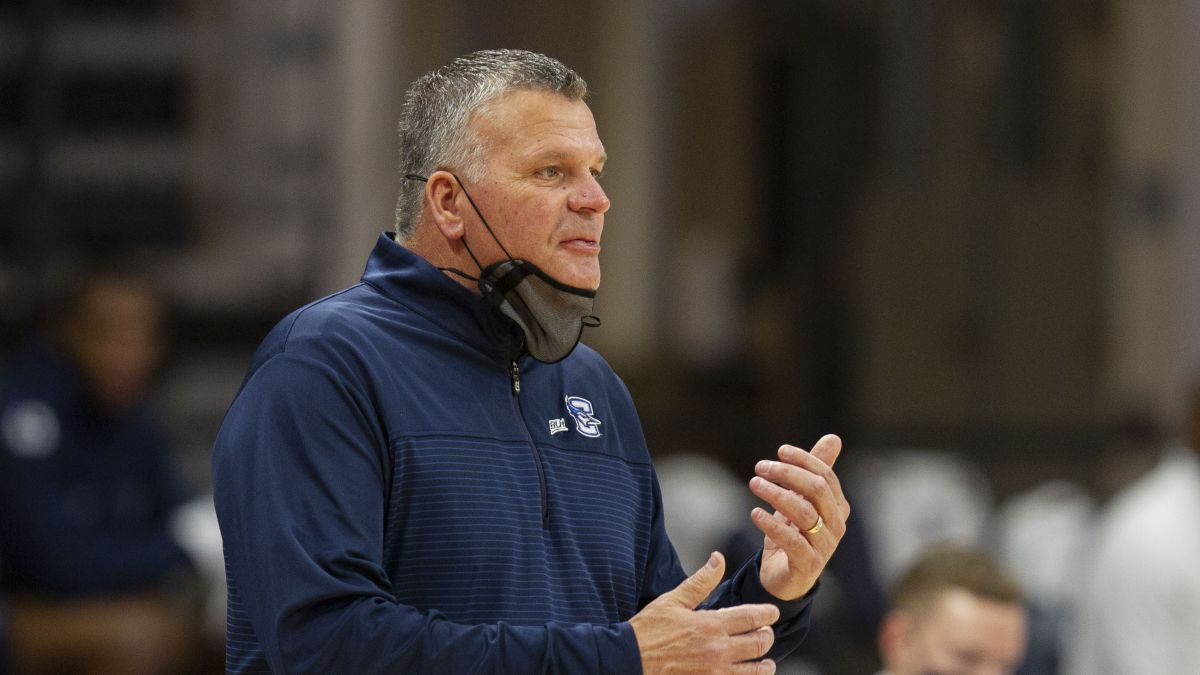 It now comes with the job description that every aspect of the lives of modern-day athletes, coaches, and executives is watched under a microscope. Now more so than ever, not only are they expected to be flawless in performance in their respective sports, but also in the social aspects of their lives. As “cancel culture” – the ostracization of people, groups, or characters for actions deemed problematic or offensive is becoming part of the social landscape, the world of sports has not been spared.

One of the unfortunate effects that accompany cancel culture is an extreme inconsistency in regard to the consequences of those who have been “canceled.” There may not be a better example than the recent punishments given out to Creighton Men’s basketball head coach Greg McDermott and former Miami Heat forward Meyers Leonard. Both made headlines with their comments, as McDermott made a racially insensitive post-game pep talk, telling players, “I need everybody on the plantation. I can’t have anybody leave the plantation.” and Leonard called someone an anti-Semitic slur while live streaming on Twitch. Both promptly received suspensions from their teams, and a requirement to attend sensitivity trainings. Leonard also received a 50,000 dollar fine and McDermott also was subject to additional, undisclosed sanctions.

The issue is not that both received punishments for their remarks – without a doubt both deserved to be punished, but more so the severity of the punishment for the respective offenses. McDermott used an incredibly terrible choice of words in an attempt to boost team morale, while Leonard called someone an extremely offensive, anti-Semitic slur. McDermott was the one who revealed the insensitive remarks, owned up to the consequences, and even offered to resign as head coach. Leonard gave a rather lackluster apology where he claimed to not “know what the word meant at the time,” but considering that most people have never heard the word before, it is hard to believe Leonard knew to use the word in an insult without knowing the meaning behind the word. Yet despite McDermott saying less worse things, as well as having a much more sincere response, the two received nearly identical punishments. McDermott has since returned to coach a team that has made the Sweet Sixteen in the NCAA basketball tournament, and Meyers, who has been injured all season, was recently traded so the Heat could obtain additional veteran presence in Trevor Ariza.

There is no question that members of the sports industry need to be held accountable, but in doing so, those that decide the repercussions of others’ actions need to be held accountable as well. Across the sports world, there needs to be some kind of consensus for those being “canceled” to prevent either unjust punishment of individuals or to stop those who have done terrible things from getting off too easily.