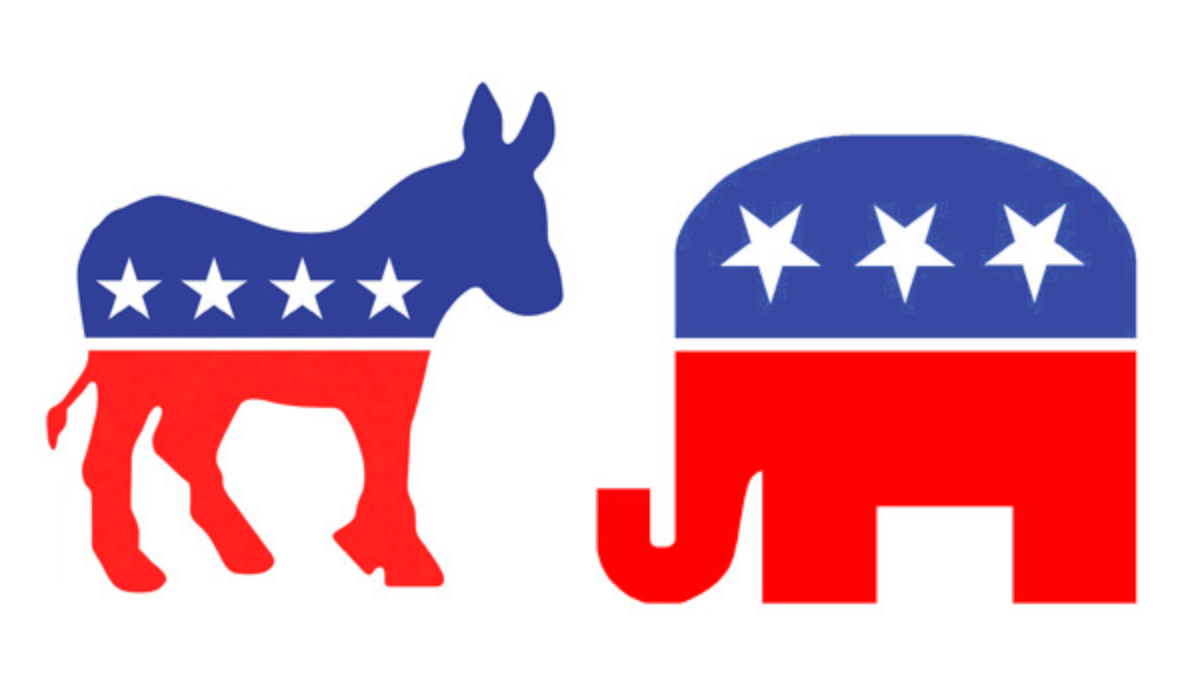 The two political parties in America have never been as polarized as they are now. They are divided  on issues big and small, old and recent, even disagreeing  on the word “canceled.”

Throughout history, America has seen terrible scandals and wrongdoings by political leaders, whether it be mayors, governors, representatives, or even presidents. But the manner in which the Democratic and Republican parties now deal with scandals by their political leaders is very different.

Democrats use the word “canceled” to hold someone accountable for their actions or words. A lot of times being “canceled” results in the ruining of one’s political career.  Whether Democrats tend to take this to an extreme is debatable. Certainly, many Republicans think so, who tend to use the word more as a way to criticize their view that the Left is hypersensitive. Democrats’ use of “cancel culture” furthers Republicans’ perception of them as “snowflakes” or, in other words, too sensitive or soft.

The most recent scandal involves the Democratic Governor of New York, Andrew Cuomo. At the beginning of the global Covid-19 pandemic, Cuomo was praised for his handling of one of the worst outbreaks in the country. But now that acclaim has turned to disdain from many. Cuomo has been accused of sexual misconduct by seven different women. While there is an ongoing independent investigation, public opinion in New York has increasingly turned against him. A few years ago, another Democrat, Senator Al Franken of Minnesota, faced accusations of sexual misconduct. Within a few weeks, Franken had resigned under pressure from primarily his fellow Democrats. It is important that these men are held accountable as their actions are completely unacceptable, but to be fair, there have been many examples of Republicans being much more lenient with much worse behavior.

If Franken and Cuomo happened to be Republicans instead of Democrats they would likely still have their jobs or not be in danger of impeachment. Former President Donald Trump was accused by many more women and was also recorded having an extremely graphic conversation about touching women without their consent. He was still elected despite the public hearing the tape of him bragging about this. While Franken promptly resigned three weeks after the first accusation, Trump became president and shrugged off evidence that he paid off porn star Stormy Daniels to silence her about their sexual affair. No prominent Republicans forcefully criticized Trump.

Republican politicians have also made extreme statements that Democrats have tended not to be able to get away with. A current prominent example is Congresswoman Marjorie Taylor Greene of Georgia, who has made several inflammatory statements in just the past few months. For example, she has said that she does not believe 9/11 actually happened, talked about killing Democratic leaders, and even blamed the California wildfires on what she referred to as a Jewish-controlled laser beam. Greene has not been punished for these outlandish statements by the Republican party, even surviving a closed-door party vote of censure. It was not until Democrats in the full House vote took charge to strip her of all committee assignments.

In another recent example, Republican Senator Ron Johnson of Wisconsin has also made some clearly racist remarks. Johnson defended the people who violently stormed the Capitol Building on January 6, saying it was because they love America. He then said that if the mob at the Capitol had been affiliated with Black Lives Matter or Antifa, then he would have been concerned for his safety. Johnson feels that he has said nothing wrong and is blaming the Left saying that, “The left is happy to use the race card whenever they can.” His fellow Republicans have been silent about Johnson’s comments.