by Ziv Golan ‘26 From October 10-15 MCPS decided to attempt to address the needs of many students by having a mental health awareness week. This was in response to the growing number of students being very stressed about mounting schoolwork and extracurricular activities. Over the week a mix of breathing exercises, therapy dogs, youtube videos, and a no homework … END_OF_DOCUMENT_TOKEN_TO_BE_REPLACED

by Sydney Wiser ‘23 On October 8, at a Drag Queen Story Hour hosted by the popular local park, Brookside Gardens, families and performers were confronted by members of the far-right organization, The Proud Boys. The Washington Post’s Karen Tumulty reported that sixteen Proud Boys in skeleton masks stood outside the venue carrying signs that read, “Science is real, boy … END_OF_DOCUMENT_TOKEN_TO_BE_REPLACED

by Nia Peake ‘23 Far-right theorists Alex Jones has haunted the families whose children were victims of the 2012 Sandy Hook Elementary School shooting after he wrongfully claimed the shooting was a hoax and the families were “crisis actors”. Recently, a jury ordered Jones to pay nearly $1 billion in damages. While families are still trying to heal from both … END_OF_DOCUMENT_TOKEN_TO_BE_REPLACED

by Matt Kauffman ‘23 A recent grassroots movement in conservative circles involves the role parents should have in shaping the education of their children. Politicians like Virginia Governor Glenn Youngkin have capitalized on raising hot-button issues like critical race theory and censorship of books in order to galvanize supporters, mainly among suburban conservatives. Outside of the spotlight on Capitol Hill, … END_OF_DOCUMENT_TOKEN_TO_BE_REPLACED 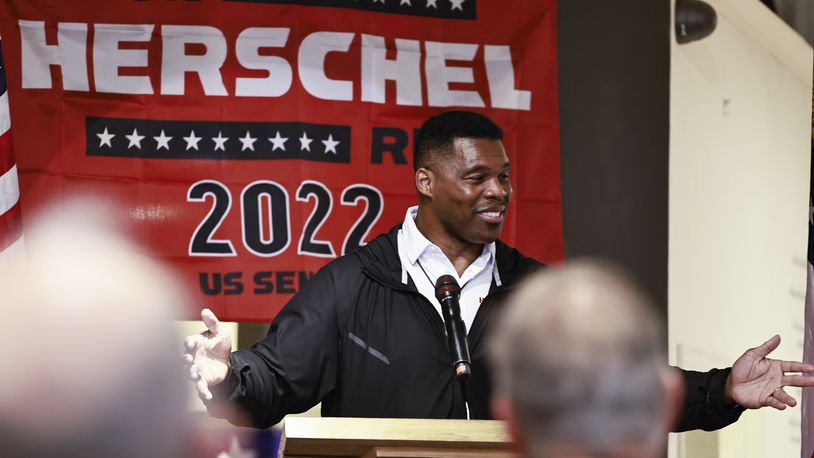 By Dylan Sondike ‘24 With the November 8 Midterm Elections fastly approaching, the Georgia Senate race between Republican Herschel Walker and incumbent Democrat Raphael Warnock is primed to be one of the closest races. Despite the close polling between the two candidates, recent accusations against Walker regarding an abortion scandal demonstrate the hypocrisy of Republican candidates and the ignorance of … END_OF_DOCUMENT_TOKEN_TO_BE_REPLACED

Life over Palette  by Solaiman K Hassanin ‘23 Climate activism has never been free of controversy. Prominently, climate activists have blocked streets, glued themselves to goalposts, and spray-painted the windows of stores. On its surface, climate activists seem to be confused and disorganized. Yet, as annoying as they may seem, they are not the villains.  Last October, climate activists desecrated … END_OF_DOCUMENT_TOKEN_TO_BE_REPLACED 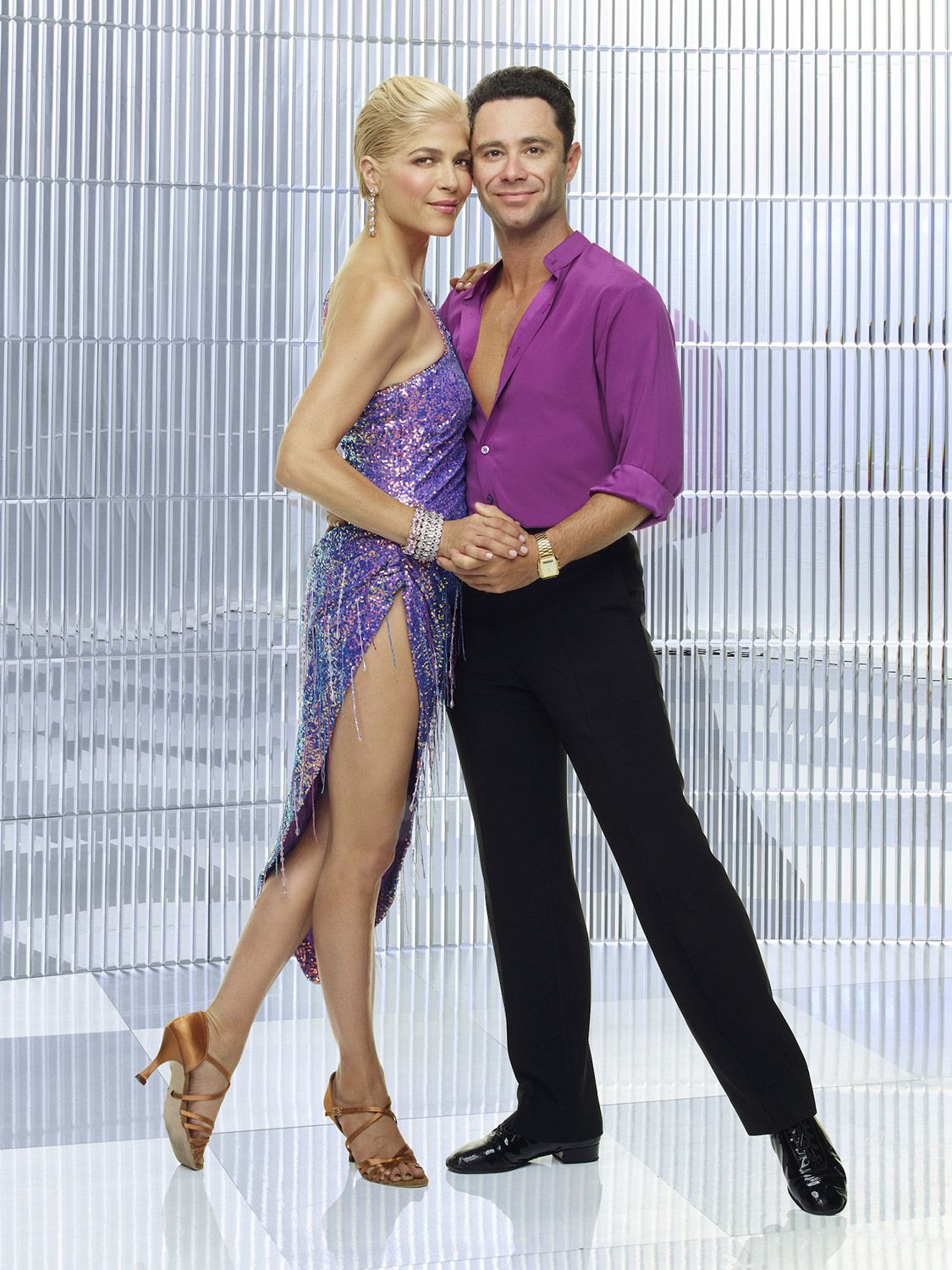 by Timaya Pulliam ‘23 Selma Blair broke barriers as Dancing With the Stars’ first contestant with Multiple Sclerosis (MS). MS is an autoimmune disease in which the body’s immune system attacks the central nervous system (the brain and spinal cord). Multiple sclerosis can possibly disable and damage nerves. In Blair’s case, MS caused her to lose feeling in her left … END_OF_DOCUMENT_TOKEN_TO_BE_REPLACED

by Apurva Mahajan ‘22 Governor Larry Hogan recently announced that four-year college degrees will no longer be a requirement for many Maryland state jobs. This will allow more residents to work without the massive debt that comes with acquiring a four-year college degree. The Maryland state government currently employs 38,000 people, and the Department of Budget and Management (DBM) estimates … END_OF_DOCUMENT_TOKEN_TO_BE_REPLACED

by Sydney Wiser ‘23 On March 8, the Florida Senate voted to pass the controversial “Parental Rights in Education” bill, more commonly known as the “Don’t Say Gay” bill. The bill will restrict educators from including topics pertaining to gender and sexuality in grades kindergarten to third. Parents also have legal grounds to sue if they feel educators are engaging … END_OF_DOCUMENT_TOKEN_TO_BE_REPLACED

by Tori Newby ‘22 High school seniors pour out their heart and souls into countless essays in the hopes that some college admissions reader finds them worthy of acceptance. However, all this work is piled up within the first few months of the semester, only for students to have to wait months until the spring for a decision. Many regular … END_OF_DOCUMENT_TOKEN_TO_BE_REPLACED