HUMOR DISCLAIMER: This section is intended as satire and uses the tools of exaggeration, irony, or ridicule in the context of politics, current trends, recent school events, and other topical issues.

Just like William Shakespeare once said, “These violent delights have violent ends and in their triumph die, like fire and powder which, as they kiss, consume.” Now I don’t really know what that means and I’m too lazy to look it up, but I assume it’s relevant to your current situation. If I remember the story correctly, all you gotta do is run away to the woods with this person and get love potions mixed up or something. Watch out though because there will be weird hockey fairies that will interfere with your romantic escapades. But it’s okay because a guy with a donkey head will perform a play for you and all will end well for you and your partner from Blake. I don’t really remember anyone dying in that story. 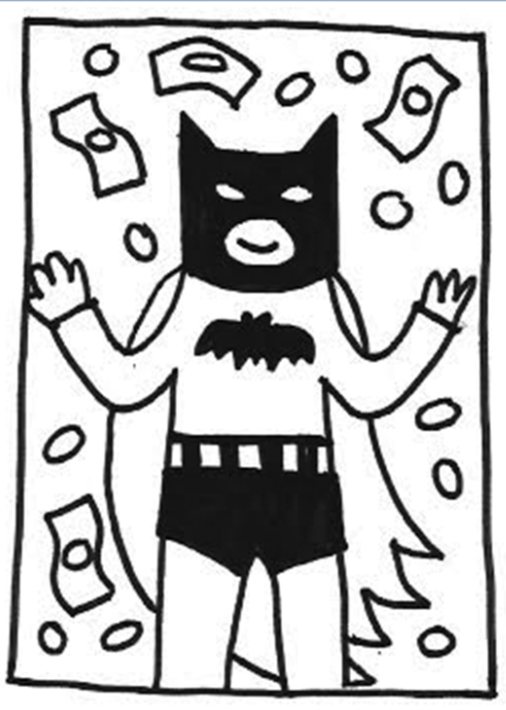 I’m suuuper stressed with college applications. They’re due and I’m panicking! Should I scrap everything and not go to college? Living in my parent’s basement seems like a pretty good option at this point.
— Every Senior

Dear Every Senior,
Not going to college seems like the smartest decision to make. No one said anything about having to live in your parent’s basement, though. Surprisingly, millions of Americans every day don’t live in their parents homes and aren’t in college. Rich people such as Steve Jobs, Bill Gates, and Bruce Wayne are successful while living in their own homes. Bruce Wayne has been parent-less for most of his life and he runs a successful business making money and even has time to volunteer in an anti-crime program at night, all while not being in college. So if Bruce Wayne can do it, so can you!

I met this new guy and he’s everything I’ve ever wanted in a boyfriend. But a major red flag: he says he sleeps with socks on. Atrocious. I don’t want to break up with him, but I don’t think I could live with that. What should I do?
–Sock Girl 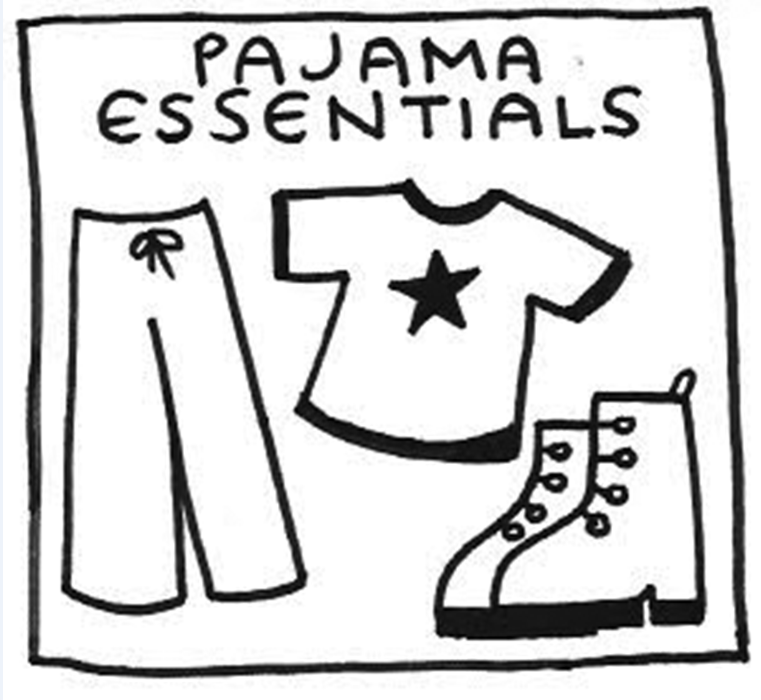 Dear Sock Girl,
Sleeping with socks on is absolutely revolting, I gagged just thinking about the idea. I completely understand why it has affected your relationship; everyone knows feet need to be covered in the presence of others, but it baffles me that he has the audacity to bring socks into the bedroom. That is why the only option left is to let him know that you’ve started wearing shoes while you sleep. I know it is blasphemy but by wearing shoes, preferably nice ones, you would be able to make him reflect upon his bad decision.