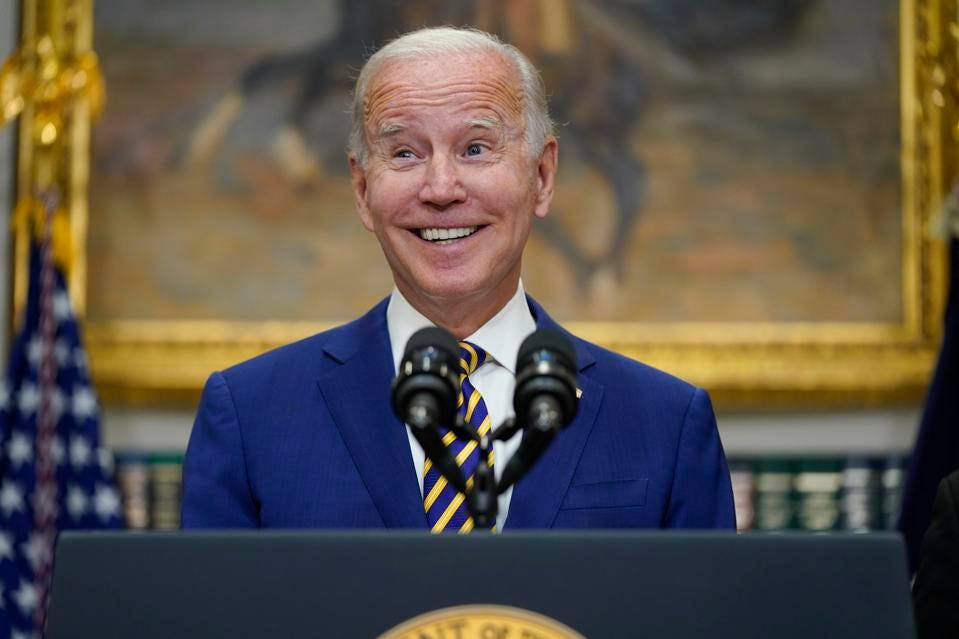 During President Joe Biden’s presidential campaign, he promised student loan debt relief and followed through this past August with a plan that forgave up to $10,000 in college loans for an individual and up to $20,000 for recipients of Pell Grants (a government loan program for those with exceptional financial need). Borrowers are eligible for the relief if their annual individual income is less than $150,000 or their family income is less than $250,000. The Biden administration initially estimated that 43 million Americans would qualify for the debt relief. In late September, the Congressional Budget Office (CBO) estimated that the Biden plan would cost $400 billion. However, this plan could be put on hold as lawsuits because about a dozen states are forming against it.

Biden’s student loan forgiveness plan has brought joy to millions of Americans because they will finally be released from some of the financial burdens of higher education. Although this brings relief to many students, the program is not a permanent solution for the increasing costs of higher education. The students who are still paying off student loans will reap the benefits of this plan, but it does not help generations of future students who will face the tremendous financial costs of attaining a college degree.

The expensive costs of higher education should have been dealt with more as it is the root cause of high student loan debt, especially for minority and first-generation college students. To prevent these expensive costs of higher education and particularly for out-of-state students, the federal government could set up a subsidy program that gives public colleges and universities grants which they use to lower college tuition for out-of-state students. Additionally, if a student does still have to take out loans, loan repayments could be based on the graduate’s income and interest rates on these loans could be lowered to make it easier to pay off.

Although Biden’s loan forgiveness plan will help most who have student loan debt right now, there is still the need for a longer-term solution for the expensive costs of higher education. The goal should be to help college students to not go into debt in the first place.