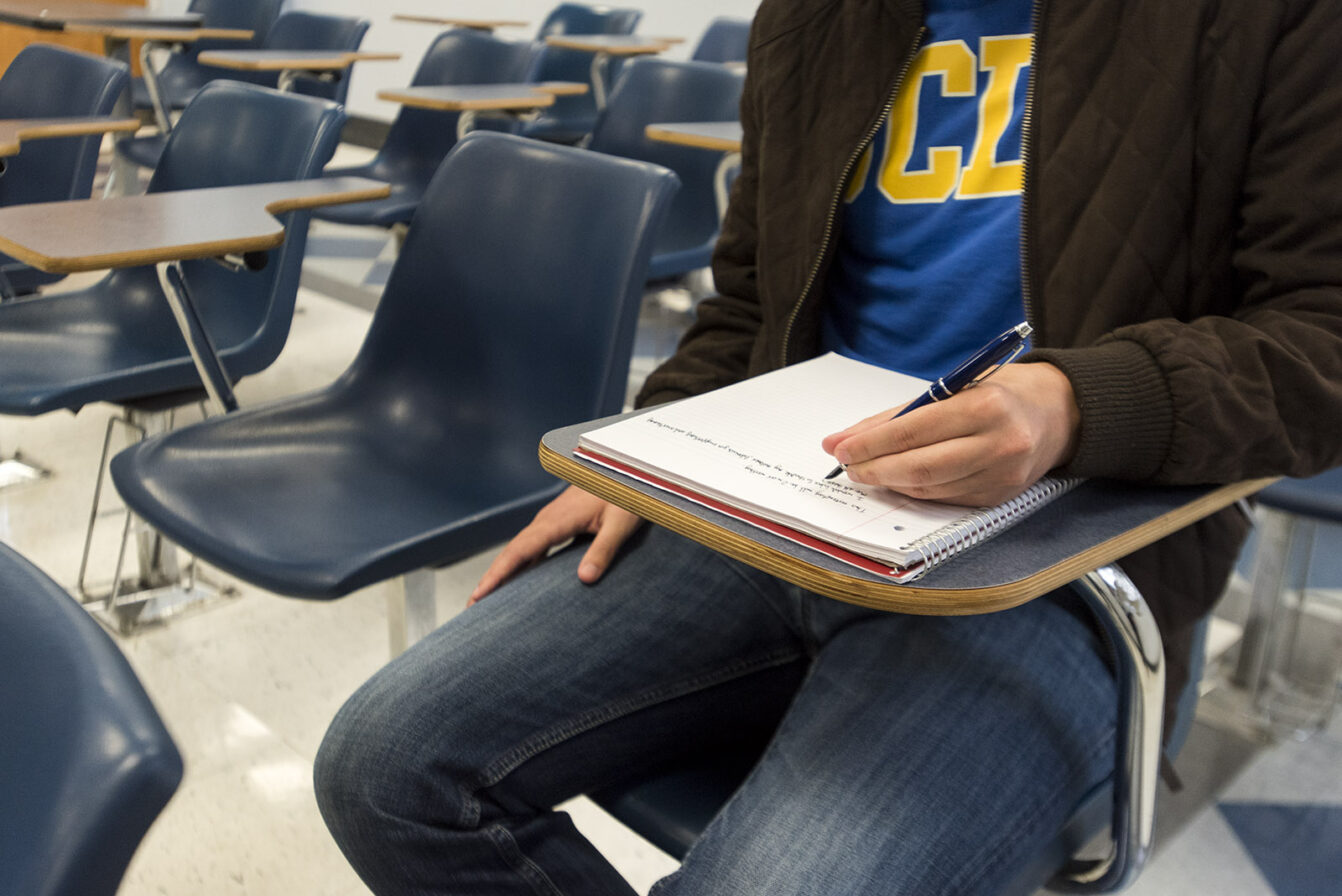 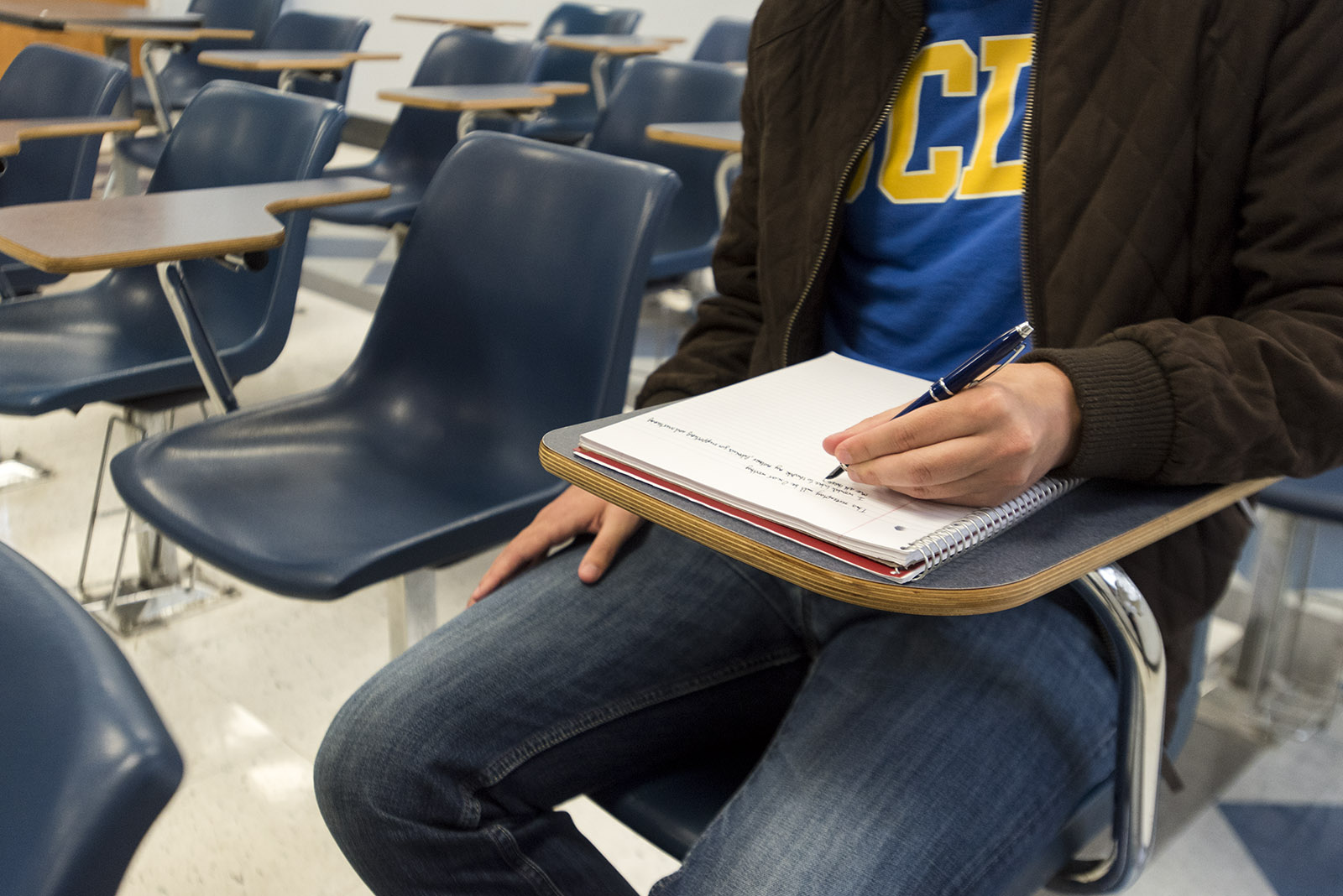 A whopping 85-90 percent of the population is right-handed. As expected, this means that the world creates and adjusts to fit the majority. However, this leaves the ten percent of the population who is left-handed at a disadvantage. Though in the minority, left-handed people should not be forced to conform to and settle for things made for right-handed people.

Another problem left-handed people face constantly is spiral-bound notebooks. Ever try writing left-handed in one of those? It’s not pleasant. Indentations and marks on the arm and hand are a regular occurrence with spiral notebooks as a leftie. Some may ask why lefties then don’t just flip the notebook over to the other side. Problem solved, right? Hate to break it to you, but not really. The binder rings are on the wrong side meaning that there would either be what appeared to be a blank page or upside down writing. In some notebooks, the lines are even off-kilter, making flipping the notebook over more trouble than it’s worth. Of course, there is such a thing as a left-handed notebook. Problem solved now? Nope. A 12-pack of regular spiral-bound notebooks is $19.99. A pack of three left-handed notebooks? $27. A nearly $10 difference for nine less notebooks hardly seems fair or worth it. Discomfort and indentations it is.

Now, this isn’t to say that lefties need to be coddled. Left-handed people have coped wonderfully in a world understandably built for their polar opposites. But it does bear questioning why there so few bones thrown to left-handed people, especially when there are exceptions and accommodations for many other groups.