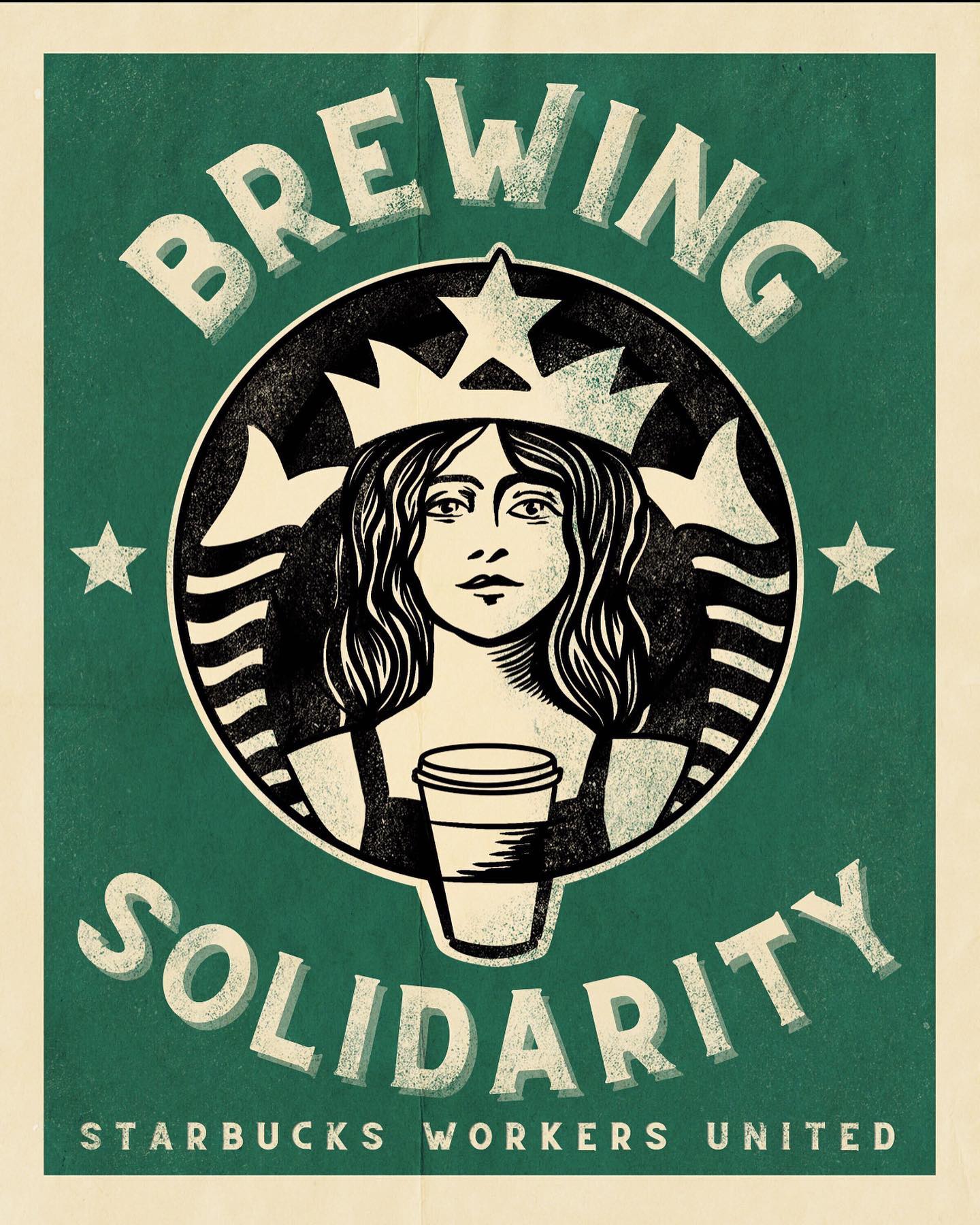 In the midst of a global pandemic throwing the worldwide economy out of balance, essential workers in the United States realized the great effect they have on the economy’s ability to function. Yet at the same time as they worked in poor and often dangerous conditions, they also realized how they had been mistreated by employers that often are major corporations. With these circumstances in mind, a resurgence of labor unions and strikes occurred. The sounding gun of this movement’s resurrection was “Strike-tober” in 2021 led by Kellogg workers and has now begun happening on a bigger scale than many have seen in their lifetimes. Workers at companies like Amazon, Apple, and most recently Starbucks, are now building a list of demands centered around worker’s rights and benefits under their own growing union platforms.

The Starbucks union initially tried to begin in 1985, but only more recently has gained traction by creating the first U.S. union in early December 2021 at one of their Buffalo, New York locations. The orgnaizers’ main goals revolve around Starbucks workers’ requests such as health insurance (that can include transgender healthcare), parental leave, paid time off, and covered tuition for college. To date, 20 Starbucks locations in the United States have elected to unionze with more than 200 more looking to vote.

At the first signs of the possibility of a union, Starbucks (who has historically busted potential unions) began to send corporate-level workers to store locations. Shortly after, store managers began firing workers for minor violations that were either not mentioned in training or were not an issue beforehand. Interim CEO Howard Schultz has also come under major scrutiny for a leaked video claiming some workers are being “bullied” into voting and encouraging store managers to try and sway workers into not voting pro-union. Starbucks employees have filed more than 200 complaints about the violation of the National Labor Relations Act, a law that protects the rights of workers.

One employee underlines the hypocrisy of the company calling baristas “partners” when they are not treated as such. After being forced to work long hours in an unsafe work environment during Covid-19, on top of the abuse they face from customers, Starbucks baristas want an opportunity to negotiate on the same level as managers and other higher positions. They wanted to participate in the negotiations and discussions surrounding their own jobs and found that unionizing was the best opportunity to receive a seat at the table.

Most recently, Starbucks has released its new plans to offer improved benefits such as a nationwide pay raise, healthcare, and the opportunity to earn a free online degree from Arizona State University. The additions have benefits, but many have cited problems with their execution including how those who have voted to unionize cannot receive these benefits (for which Starbucks has since received another violation).

In the midst of all these wins, there have been losses as well with the union election win-streak ending in April of this year at a Springfield, Virginia location. Union leaders at the location have suspicions it is at the fault of their district manager, whose intimidating presence caused fear in some workers. The ultimate goal of the Starbucks union is to be treated as they have been labeled: as partners. Their wants echo those of essential workers all across the country in a post-pandemic world. And in the future, those who want to continue striving towards the security of labor rights for all.