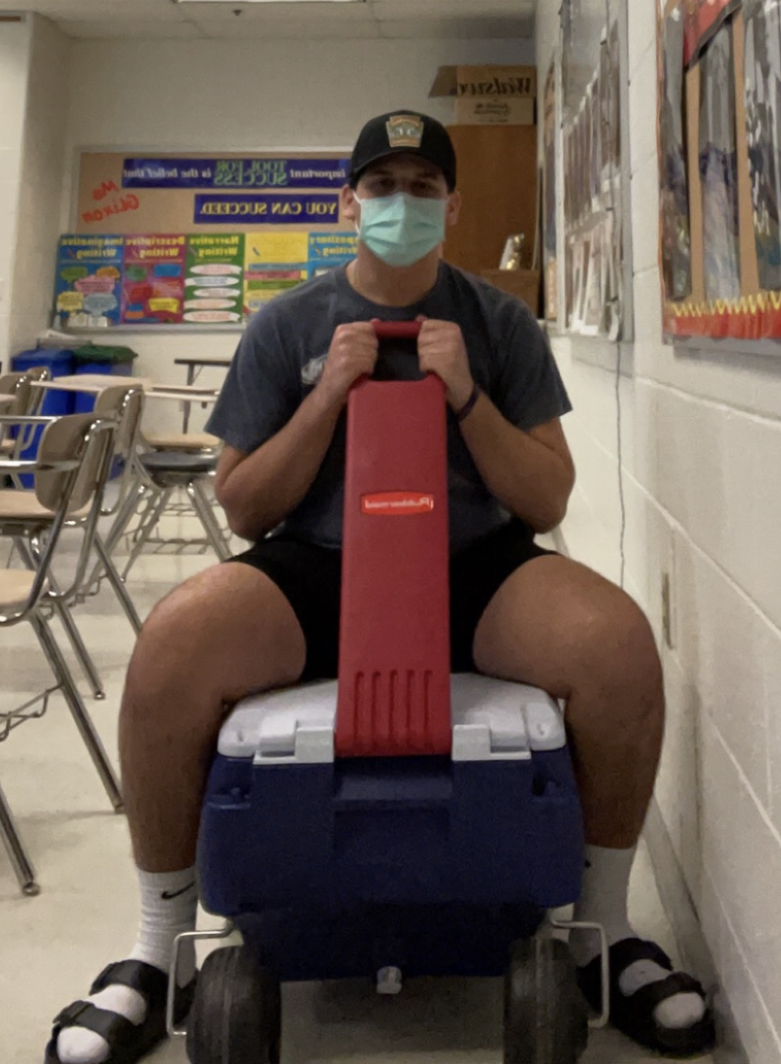 In elementary school, I didn’t really “playdate” that often. In middle school, I went through some rocky times with friend groups but still had sleepovers. Then came high school: a time when you are supposed to find your true friend group and blossom socially. My first year-and-a-half of high school couldn’t be any further from that. That group of friends from middle school and I started to grow distant, which is natural and happens during a big transition. By sophomore year I was a floater who bounced around with different people without really having a consistent group.

Then the pandemic arrived. My social life hit an all-time low as the large majority of virtual school during my junior year was spent within the confines of my room. This wasn’t terrible, but it wasn’t ideal either. This past summer, I was at sleep-away camp and made some amazing friends there. But I still had to deal with school and if I was back in the building, I decided that I was not going to walk around with my headphones in during lunch or sit by myself.

I had to take some initiative for my senior year. I’m still friendly with a couple people in the group from middle school, and I asked one of them where they sat during lunch. At least I then had a place to eat lunch and socialize for a bit. After a couple months of teetering on the surface of being in the group, I bit the bullet and hung out with them. Since then, I’ve had friends. I had forgotten exactly what that feeling was like, but it’s a special one. I’m glad that I’ve gotten to enjoy the last couple of months of my senior year with some great people.

There’s two big takeaways to my social life. One: don’t wait until the second semester of your senior year to have a good group of friends. This single-handedly caused me to lose over a year of social interaction. Put yourself out there and meet new people, or reacquaint yourself with those from your past . This leads to the second takeaway: friendships are a two-way street and both parties have to put in equal effort. However, you yourself have to be the bigger person at some point and make a move. If you’re straddling the line between being in a group and not being in a group, jump on the opportunity to join the group. Don’t be the bystander during your time in high school. Step out of your comfort zone and try something new. And if it fails, so be it. Don’t let the word “no” hold you back on making lifelong memories with amazing people.