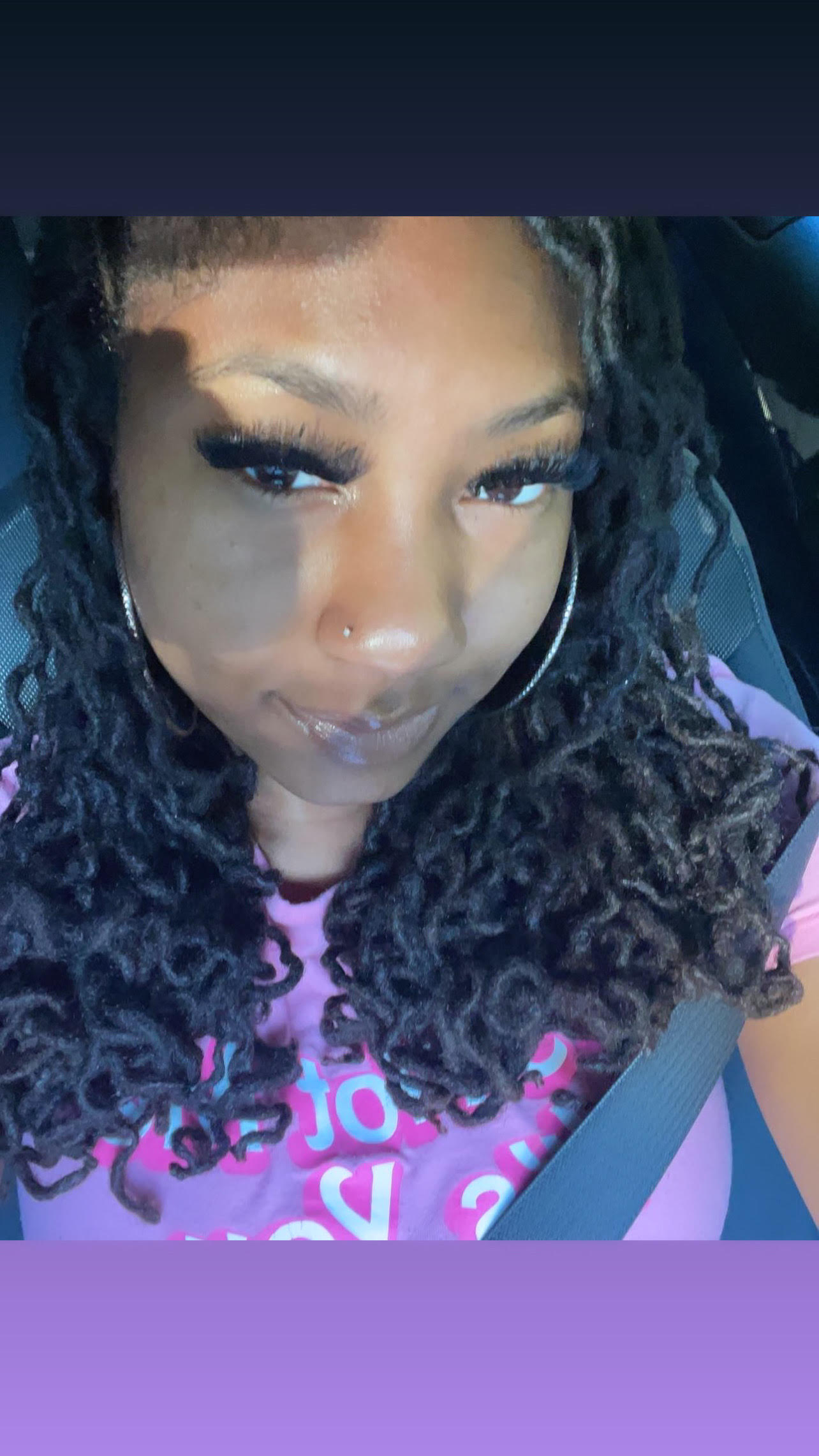 As a freshman, I felt as though I needed to keep a guard up as I entered Sherwood. Many of my friends from Farquhar went to Blake and coming to Sherwood without a solid friend group intimidated me. While Farquhar split its students between separate high schools, all of Rosa Parks attended Sherwood and with cliques already formed, I realized the next four years would be entirely different than how it was before.

Although I see myself as an independent person, the dependency of always having a friend group to FaceTime or call at any given moment intrigued me. I always knew I had one or two friends by my side, but I thought the only way to get through high school was with a friend group. Everyone would preach about the importance of having a solid group to last throughout high school where everyone had their role and no one felt left out. It would be the type of friends you wouldn’t have to gossip with to have a good time, and a community where you could authentically be yourself. Yet I never seemed to feel that. Within many of the groups I became a part of, it always seemed like the authenticity aspect of it was missing. There was always a sense of drama, codependency, or miscommunication that made me shy away from the idea that one group was meant for me.

As high school went along, I realized I was looking for fun in all of the wrong places. So instead, I found friends willing to dig deeper and have conversations to understand my dreams and desires rather than those who could find the next party the quickest. This realization helped me understand I had been missing out on the high school experience all along. I realized nights around the fireplace singing and talking about what we all wanted to do in the future also fulfilled me just as much as partying and staying up all night laughing and dancing did. Comfort in independence is what I had longed for, not codependency. I loved the feeling of having friends that I could relate to in different ways without having to erase a certain part of myself.

The high school experience should not be based on fake personas and partying with those who would never care about getting to know the real you, but in actuality, it is learning how to open up and engage with those who genuinely make you feel like yourself, those who you can relate to no matter how embarrassing or silly your similarities may be, and those who make you feel comfortable in your skin.