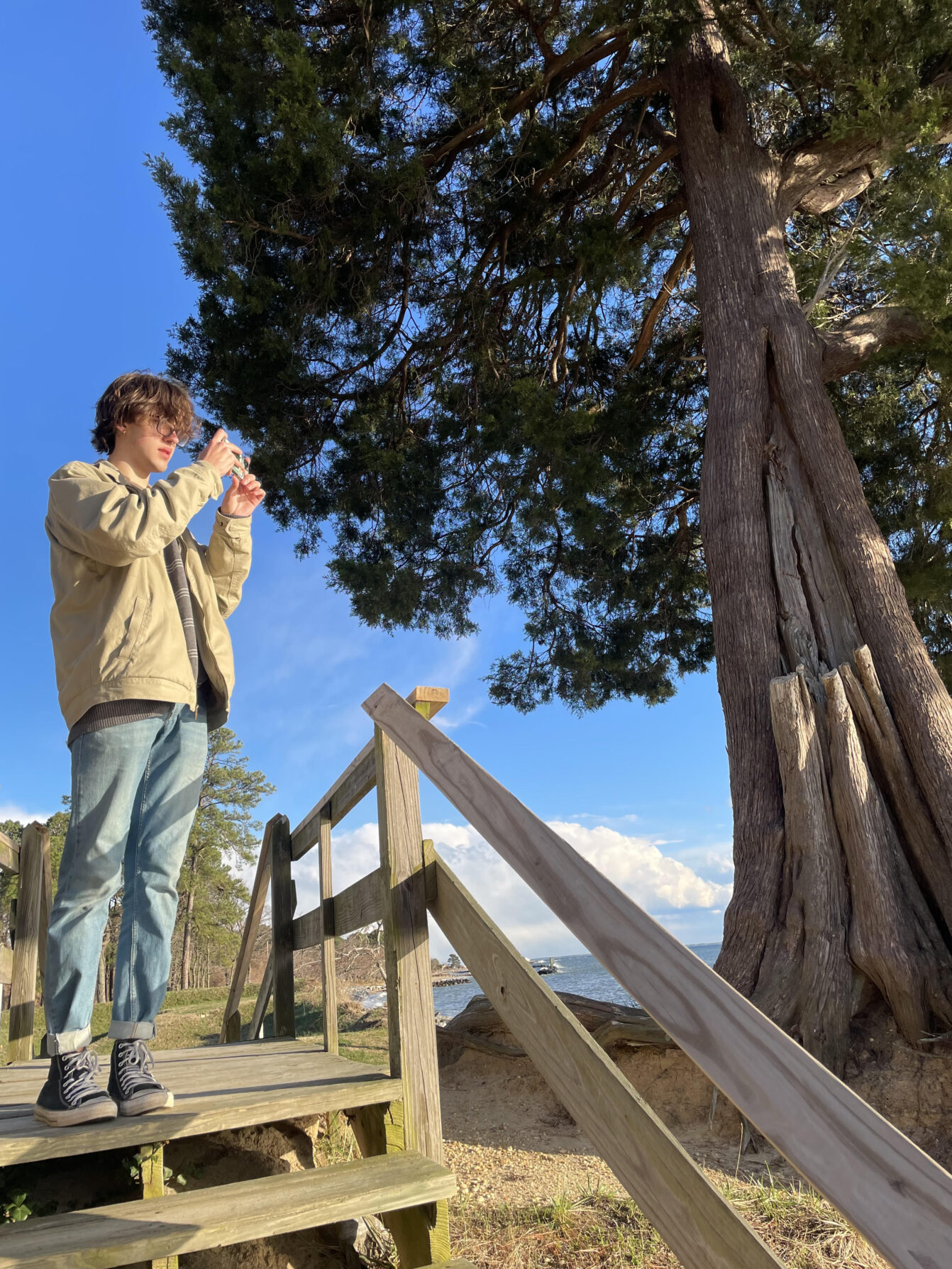 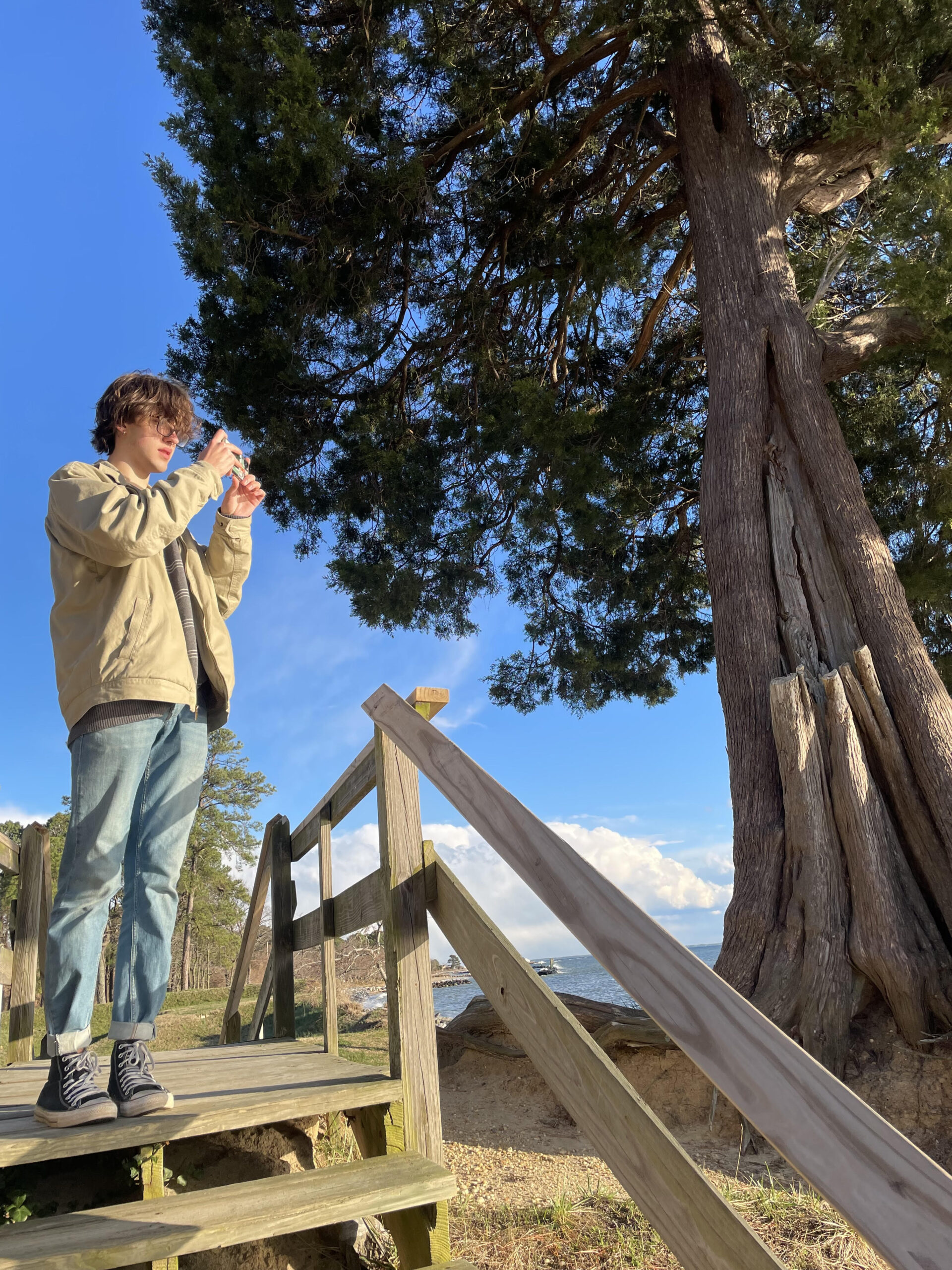 Spirituality can be a very loose flow of ideologies and beliefs, or it can be a rigid ordeal that feels set-in-stone. I spent a good portion of my high school years exploring different ideas regarding religion and forming my own thoughts on spirituality, which has ultimately led me to become the care-free and open-minded person that I am today.

In freshman-year, I had a predetermined belief on religion and God. I was raised as a Catholic, going to church every Sunday and attending religious class once a week. Everything I knew about religion was taught to me by priests and teachers, the underlying message being that God was the only higher power that exists. In middle school I made the executive decision to stop going to church as I didn’t agree with the views that the Catholic Church often forces on others, specifically regarding its anti-LGBT+ and anti-abortion views. However, despite no longer attending church services, I still held this view of there being a one and only God in my first year in high school.

Towards the end of freshman year and into sophomore year, however, I started exploring more spiritual beliefs. I started meditating, learning about chakras and auras, reading into the philosophies behind dreams, lucid dreaming, and astral projection–lots of topics not generally discussed yet still widely practiced. I also researched a lot about varying religions, finding it interesting how there are so many different people in the world that have all sorts of traditions and understandings.

I started looking into the higher powers that people believe in and found myself liking the idea of “Spirit” or “the Universe,” the more common names for a mostly non-religious higher power. I liked the idea of a non-human figure being the higher power I believed in, one that I’m not afraid of displeasing but rather just working and living alongside.

As of right now, I identify as a spiritual agnostic. I don’t associate with any one religion or specific type of worship; however, I hold my own spiritual beliefs about higher powers, the afterlife, etc. In figuring out my beliefs, I’ve also come to learn that every other belief that others hold are also valid for them. There’s no harm in believing in something that can’t necessarily be proven or isn’t widely accepted; that’s the whole basis of a belief. Believe in what makes sense to you and what makes you happy. That’s what I’ve done.