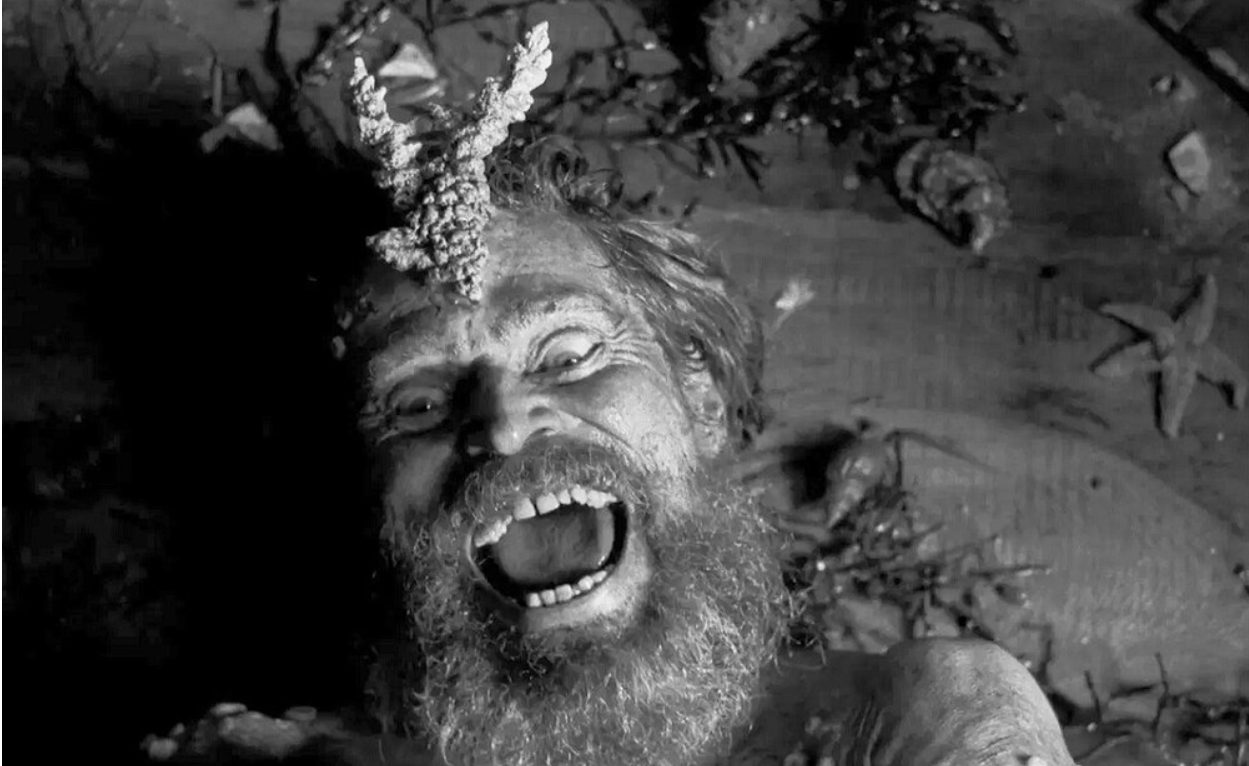 Set in 10th-century Iceland, a young boy named Amleth (Oscar Novak) watches his uncle Fjölnir (Claes Bang) murder his father (Ethan Hawke) right in front of him, taking the throne of their kingdom. He then witnesses Fjölnir capture his mother (Nicole Kidman) to marry. Making his escape, Amleth sets off across the sea, repeating the same three phrases over and over: ‘I will avenge you, father. I will save you, mother. I will kill you, Fjölnir.’

Robert Eggers’s first movie for a major studio does not disappoint. It has nearly nine times the budget of his previous 2019 movie The Lighthouse, but still doesn’t sacrifice his signature style. Instead, The Northman is a cold, unforgiving look into one man’s journey to bring justice to his father’s kingdom. The usual supernatural fare is still present and, just as in his previous films, so is the outstanding cinematography that elevates the story.

The bulk of the film follows Amleth in his adult years (played by Alexander Skarsgård) as he receives word of the whereabouts of Fjölnir. Disguised as a slave, he boards a ship that will take him there. Here, he meets a mysterious woman named Olga (Anya Taylor-Joy) who he creates a bond with during their enslavement.

The film boasts an impressively talented cast, many of whom have starred in Eggers’s previous movies. Skarsgård especially nails this raw unhinged character as he encapsulates the animalistic nature it’s implied he adopted after his father was murdered. He’s obviously the main focus of the film, but this doesn’t stop smaller characters such as Heimir (Willem Dafoe) and Thórir (Gustav Lindh) from having their moments.

Eggers and co-writer Sjón’s biggest flaw, however, is in creating well-crafted, complex characters. While the performances are outstanding, their efforts do little to mask how weakly written the characters are. This is most notable in the romance between Amleth and Olga. Their relationship is underdeveloped and it would honestly serve the story better if Amleth was alone in his fight against Fjölnir since his one-man battle doesn’t benefit from a tacked-on romance. It also doesn’t help that once Amleth reaches his uncle the momentum that was present at the beginning of the film grinds to a halt. The thin storyline gets drawn out to such an extent that the finale, which on its own is a terrific action scene, becomes less impactful.

But where The Northman lacks in its script, it makes up for with its visuals and sound. The amount of care and effort that cinematographer Jarin Blaschke put into the lighting and camerawork is unbelievable and gives scenes that could easily just be uninteresting action or boring dialogue a real visual flair. The action is intense as the camera glides across the battlefield during the first fight scene, creating a high energy, sharply choreographed one-take that makes great use of the number of extras present during the battle. All of the one-on-one fights are just as fierce, with there being a greater focus on the savagery found in two men trying to kill one another. On top of that, Robin Carolan and Sebastian Gainsborough’s compositions couple perfectly with the bassy sound design. These aspects of the presentation aren’t just there as sensory fluff; they ground the story from being too alien whilst setting the film in a fascinating world.

The Northman is an overall solid outing from Eggers and an ambitious project that couldn’t’ve been helmed by any other director and be delivered with this level of competence. It’s a bloody, action-packed, surreal epic that blends together mythical elements with real history in a truly unique way.