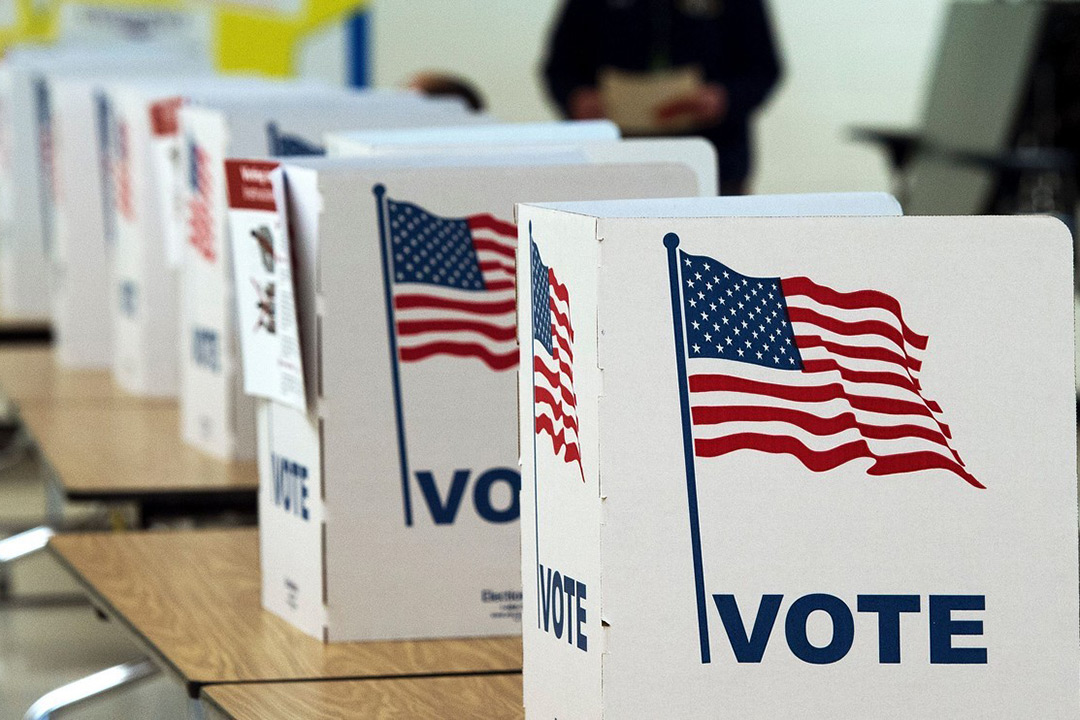 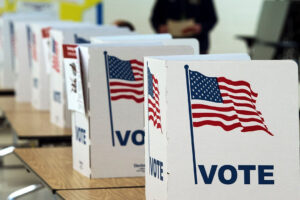 United States citizens demonstrated their enthusiasm to vote in November of 2020, creating the largest voter turnout in American history with almost 160 million voters total. Both Democrats and Republicans showed up to the polls displaying their strength in numbers. Democrats prevailed with over 81 million votes while Republicans still managed to secure over 74 million. Joe Biden then prevailed and was sworn into office on January 20, 2021. Now over a year later, the latest concern is no longer who will be president, but which party will control Congress. More specifically, it will dictate how much more of his agenda Biden will be able to accomplish without partisan stalling.

The midterm elections will take place on November 8, 2022, with all seats in the House of Representatives up for re-election and 34 senate seats open. Facing a declining approval rate and a general frustration with the ongoing waves of the pandemic, Democrats have not delivered the speedy change their voters had anticipated. Due to this indelivery, voter efficacy–defined as citizen’s faith in their ability to create a change in government through participation–is now at an all-time low. This now endangers the Democratic majorities in Congress.

Why specifically do voters feel so discouraged to turn out this November? During the 2020 election campaign, Biden promised significant changes such as forgiving student loan debt, increasing the federal minimum wage to 15 dollars an hour, and creating comprehensive voting legislation that prevents voter restriction laws-especially at a state level. Many citizens voted with the anticipation of these goals being completed because many felt that it was overdue. Though initial steps were taken, nothing has changed and none have been signed into federal law.

The reason why these issues were not addressed lies not with Biden directly, but with the members of Congress. The filibuster (a strategy the minority senate party uses to stall opposing legislation in congress sessions) has been a long debated problem since its existence. Republicans want to keep the filibuster in place while most Democrats believe in its removal. It has been consistently utilized to prevent the passing of certain bills Biden wants to accomplish. Senators Joe Manchin and Kyrsten Sinema have been the only members of the party to oppose eliminating it, and with the close Senate majority only being broken by Democratic Vice President Kamala Harris, they are key to the agenda. These two factors have led to the failures of the government and disheartening of citizens that lead them to be less inclined to vote.

With Democrat voters feeling dispirited, Republicans are now leveraging this opportunity for a ‘red wave’ to take place in the midterms. Since the 2020 election, the GOP and their voters have been outspoken in their determination to take back a majority in the federal government. As seen with the January 6 insurrection, the drive for abrupt change and even destruction is strong, being further fueled by conservative politicians vocalizing their support. This includes former President Trump who, in the past few weeks, has begun on his rally trail once more. He has endorsed many Republicans running for seats such as Senate candidates Mo Brooks and Ted Budd of Alabama and North Carolina. This support further will likely encourage a large Republican turnout. This turnout has already begun to be seen with the surprising win of Governor Glenn Youngkin in Virginia, who replaced his Democratic incumbent Ralph Northam. If the Democrats continue on the path they do now, they are anticipated to experience a more negative outcome for themselves. They ultimately will lose the weak Senate majority they have had since the election of John Ossoff and Raphael Warnock in the 2020 Georgia run-off elections.

The House is potentially in more danger for them with the 2020 election slimming the Democratic majority with Republicans flipping 15 seats compared to their 3 in the House of Representatives. If Democrats lose their majorities in Congress, it will be impossible to follow through on Biden’s biggest campaign promises. To change this probable outcome in the coming months, Democrats in Congress will need to take steps that lead to the fulfillment of Biden’s original agenda while they still are in control. In doing so, it may restore the faith of Democratic voters in allowing for a higher voter efficacy/turnout on election day