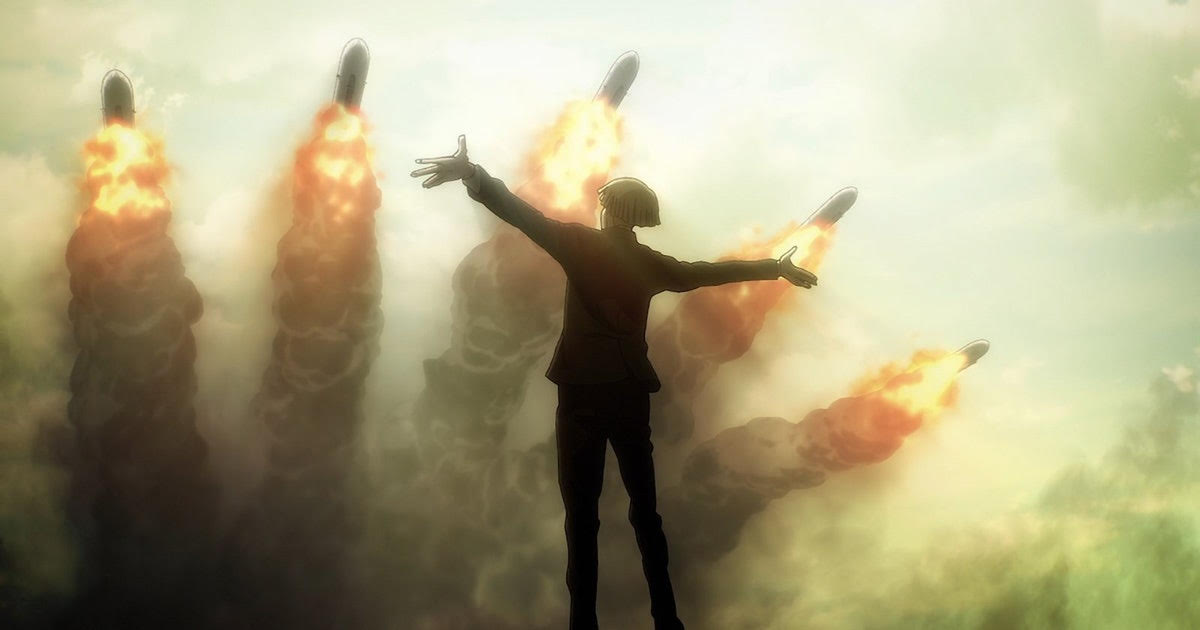 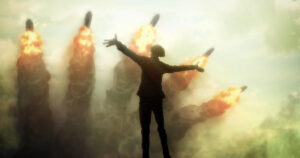 After almost a decade, anime’s “modern epic” is sadly coming to an end. “Attack on Titan,” or its original Japanese title “Shingeki No Kyojin,” is based on the manga of the same name. For years, the series’ creator, Haijme Isayama, has been mapping out every plot point; meticulously planning out how it will end from the very beginning.

Let’s flashback to season one for a little background. Giant man-eating titans have been roaming the world for 100 years, and humans have three main barricading walls that keep the titans out. However, safety is destroyed when two abnormal titans breach the walls and let destruction reign upon the people. No one knows how the titans originated or the world’s history. Originally, the show had a basic conflict of man vs. titans. Eren Jaeger, the series’ protagonist, joins the Survey Corps, a military branch that is directly involved with titan combat. He has a simple goal … to kill all the titans. But that all changes when Jaeger and the rest of the world discover a devastating truth.

Flash forward to the fourth and final season, which has a timeskip of four years from the events of seasons one to three. Season four had a lot of pressure riding on it, not only because a new studio was animating it, but it also had to live up to the thrilling action sequences that defined the first three seasons, and boy did season four deliver. Let’s just get down to the nitty gritty of the plot: everything as we know it is basically a lie. Questions from season one finally get answered in the most mind-boggling ways. Plot twists occur episode after episode, leaving viewers questioning the story’s entire history and what has happened up to this point. Just when you think you know where the story is going, it hits you with another curveball. Every single detail of the story comes full circle; even what seems like the most irrelevant piece of information has a purpose.

One who doesn’t watch anime mustn’t make assumptions. Although it’s animated, “Attack on Titan” is very graphic and can cause one’s toes to curl. Containing violent images of sword and gun attacks, torture, and genocides, this show is not for the faint hearted. It conveys the brutality of war and living in oppression. What started off as a revenge story has evolved into a war for freedom.

Words simply cannot express the experience that Attack on Titan has given viewers. Its vivid and clean animation is just another asset to its elaborate plot. Eren Jaeger has the most prominent character development of any show that comes to mind. He is one of the most complex and compelling characters out there. The show ditches the typical hero vs villain stereotype and demonstrates that the world is not simply black or white. In the end, there is no true “bad guy” because it’s all relative. It perfectly demonstrates how “the world is cruel but also beautiful.”