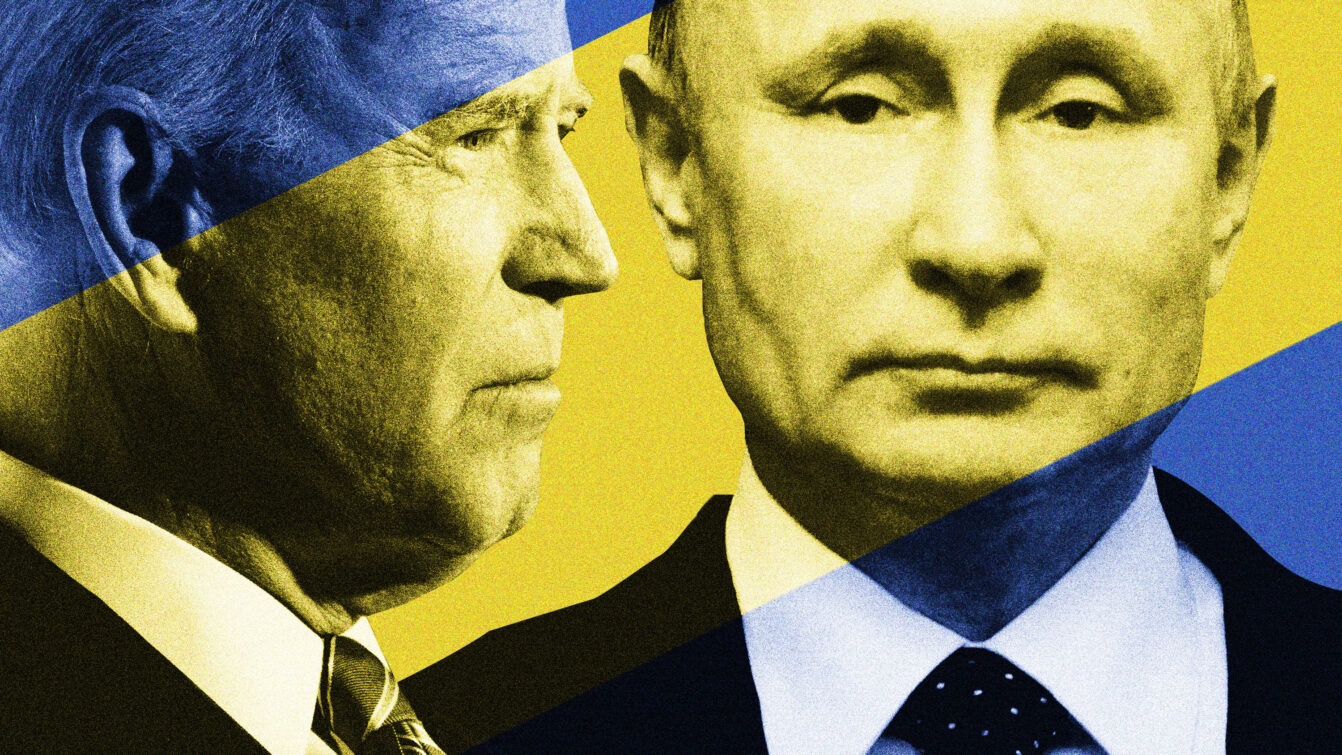 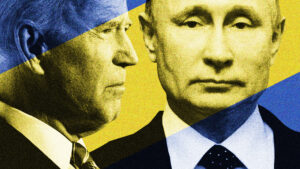 President Joe Biden has condemned Russia for their attacks on Ukraine, yet has refused to send U.S. troops to aid Ukraine in its time of crisis to fight against Russian soldiers. He has maintained this stance by further clarifying, “We have no intention of fighting Russia.” Many Americans are confused at his decision as America has intervened militarily in many other wars for humanitarian reasons such as the Libyan Civil War in 2011 and in the conflict in the former Yugoslavia in the early 1990s. However, the key difference between those crises and the Ukraine-Russia conflict is nuclear weapons.

Vladimir Putin, the president of Russia, has an estimated 6,000 nuclear weapons at his disposal. If the United States were to send troops to Ukraine, it could trigger a nuclear war. And Putin was very clear that any nation who dared interfere with his invasion would “face consequences greater than any you have faced in history.”

But some Americans as well as members of Congress say that we shouldn’t let Putin’s threats deter us from helping the Ukrainians. After all, the United States is also a nuclear superpower with over 5,000 nuclear weapons if Putin decides to escalate a war to include the use of nuclear weapons. The U.S. could just fight back. But it’s not that simple.

Avoiding a full-blown nuclear war is the clear goal of President Biden, and for good reason too. The fact is, if the United States and Russia were to face off against each other in a nuclear war, there would be no “winner.” If the U.S. military attacked Russia first, eliminating its major military bases and other critical locations, Russia would be able to counterattack the U.S.’s homeland with a disastrous nuclear weapon, potentially killing millions of Americans in the process. The best way to win in this scenario is to not play at all.

This doesn’t take away from the fact that so many Ukrainians are suffering. The United States has done nothing, though; sanctions are being pressed against Russia, and Biden most recently signed a 13.6 billion dollar funding bill that would aid Ukrainians immensely.

Americans and people around the world can criticize the United States for not sending troops to defend the Ukrainians’ safety and freedom, but they should try to understand that the lives of so many Americans also hang in the balance. This isn’t a black and white issue where there is a clear right and wrong decision for President Biden to make.

The United States wants to help, just not directly by sending troops to Ukraine when such an action significantly raises the risks of a wider war against a fellow nuclear power. Preventing a nuclear war is the main goal of President Biden, and if supporting Ukraine only indirectly is the way to do that, then it’s the right decision.