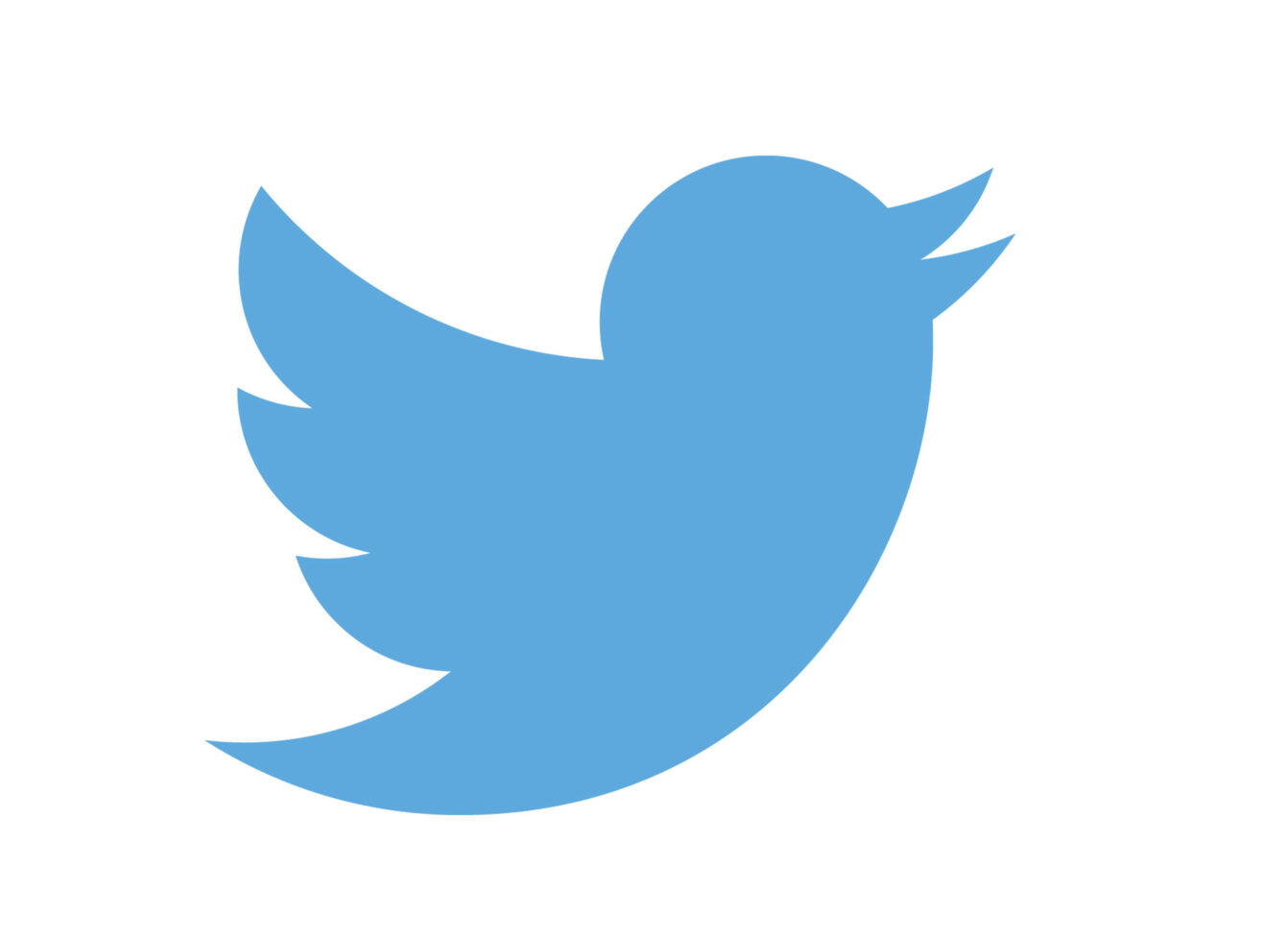 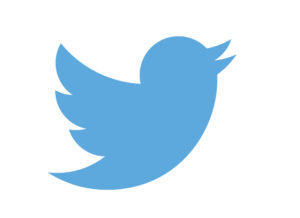 Twitter recently implemented a feature that verifies NFTs (Non-Fungible Tokens), allowing users to make their profile picture into their selected NFT and link it directly to the blockchain link. When a person logs on to Twitter, either by website or app, they are immediately faced with a popup that NFTs are riddled with many issues and flaws, such as art theft, environmental harm, money laundering, and scamming schemes.

These NFTs use a system called the blockchain, which is an electronic system that stores “proof” that a user owns that particular NFT. This system, which uses a cryptocurrency called Etherium, can use massive amounts of energy just to maintain this ridiculous concept of owning a digital image or file. A typical NFT and its transaction can use more energy than an average person in an entire month. While there are plans to implement cleaner and more efficient systems to store and buy NFTs, there is no set plan to accomplish this goal, as crypto is a largely decentralized market.

NFTs being decentralized can also lead to scamming and art theft. A seemingly trustworthy group can release NFTs for a charitable cause, such as raising money to clean the ocean or to help homeless animals, only to disappear from the Internet, taking buyers’ money with them.

While NFTs may one day have useful functions, cleaner storage, verification systems, and a safer market, NFTs as they stand now are a ridiculous and pointless scam that has no use except to cause unrest and discourse.

So why would Twitter promote this flawed, confusing technology to every user on their platform? When one uses the app, it automatically shows a popup that shows you how to connect your NFT wallet to the app to make your profile picture into one of the NFTs you’ve bought. While many are aware of the harm and flaws that NFTs have, there are still many people who are not technologically savvy and may not understand the impacts of this new crypto art.

Many users are not happy with the way Twitter is essentially advertising this system to its users, expressing their disdain for the app, stating how this new feature promotes NFT artists instead of traditional and digital artists, who have been struggling to gain recognition on Twitter due to its algorithms.

“It’s kind of disappointing how small artists are constantly left in the dust on this app. Hashtags don’t work how they’re supposed to anymore, and words like ‘commissions’ and ‘boost’ are flagged. Yet Twitter will create an entirely new system to differentiate NFTs from regular art!” user NokkusuArt on Twitter states.

The controversy surrounding NFTs will continue so long as cryptocurrency remains a flawed and unpredictable field. In the meantime, just screenshot images you want to save. There is no need to waste energy and resources to have a virtual ownership label on art that you can physically commission an artist for.