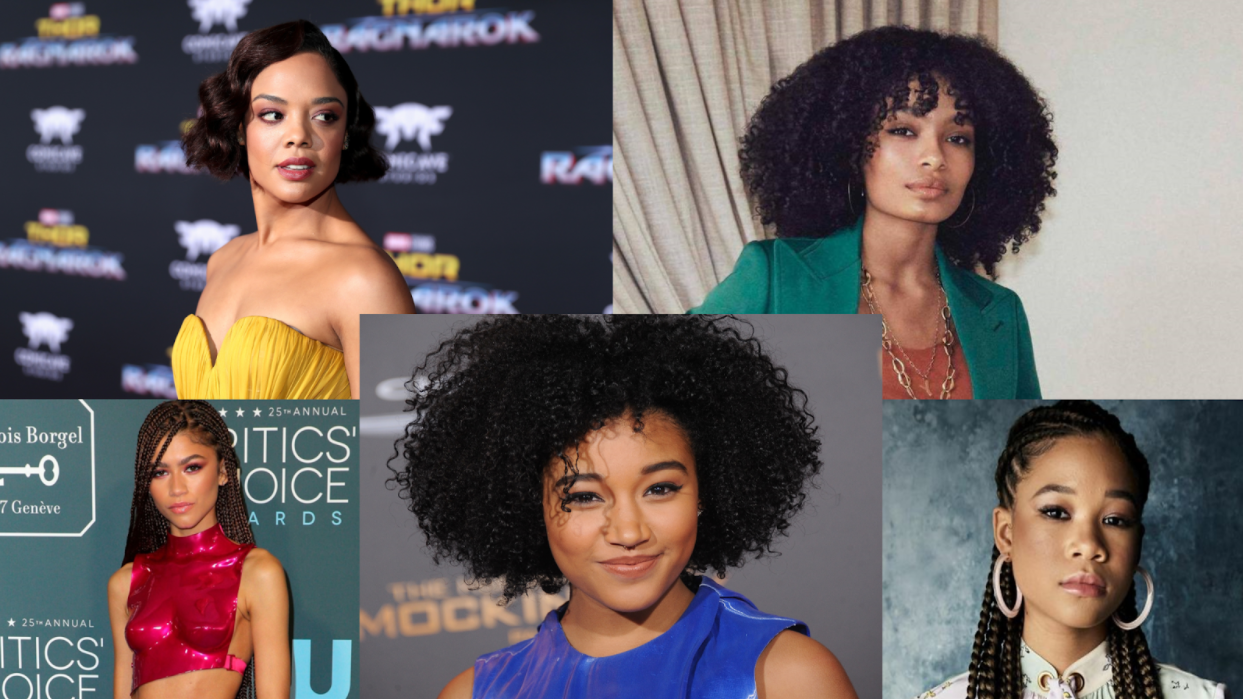 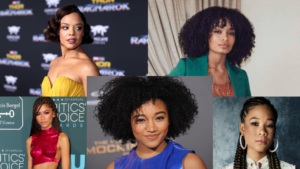 Zendaya, Amandla Stenberg, Storm Reid, and Yara Shahidi all have one thing in common. They are all light-skinned and mixed women in Hollywood with plenty of major roles. When looking at diversity in television and film, many people think about race; however, skin shade is just as much of an issue. These leading ladies and women like them are often the ones that people picture when they think of young black women in mainstream roles. However, they do not represent all women in the black community, creating a false sense of what black women and black beauty are.

Not only are fair-skinned women seen more often, but they are portrayed in a better light than their dark-skinned counterparts. Colorism is continuously seen in the media, especially in family roles. Shows like Black-ish and K.C. Undercover consist of families with members of multiple shades; however, while the lighter-skinned sisters are often deemed more attractive and kinder, their darker sisters are portrayed as more awkward or with more sass. These stereotypical archetypes are not only ignorant, but they continue to fuel the ongoing separation that America has placed between light-skinned and dark-skinned women.

The issue of colorism also extends into lighter-toned actresses receiving roles that were not meant for them. For example, the main character Starr Carter in the award-winning book The Hate U Give was played by Stenberg in the film version. However, the book cover illustrates the main character as a dark-skinned teen with an afro. The character should have stayed consistent from book to movie, representing dark-skinned girls.

Colorism in the United States dates back to slavery. As this subject continuously is seen in the media today, it is emphasized how little the world has actually progressed. The domestic tasks that one was given during slavery were often determined by their skin tone. The way that the television and film industry operates reflects that of slavery. Darker-skinned women are more times than not given fewer and harsher roles than lighter-skinned actresses.

It seems that the movie and television industry has gone backward when it comes to diversity. 90s and 2000s television shows such as Moesha and A Different World were influential in showing a variation of black people. Both in skin tone and personality, these shows represented black people in ways that were unconventional to what the entertainment industry has often shown. These shows are examples of what the entertainment industry today can aspire to. In a society where growth should be shown, shows today should even surpass what was viewed then. Today, the movie and television industry has more of a chance to change than ever. It is time to take a chance and welcome diversity in skin tone.

The lack of diversity within Hollywood for black women is detrimental to progress, especially in a time when the world should be working toward better representation in the workplace and Hollywood. Lighter-skinned actresses such as Zendaya are crucial to this change. Though continuously benefitting from light-skinned privilege in Hollywood, she consistently acknowledges it and is one to always speak up about diversifying roles for black actresses. More actresses should join Zendaya to use their privilege to speak out about the injustices for darker black women in Hollywood. Talented actresses such as Coco Jones, Keke Palmer, Lupita Nyong’o, Ryan Destiny, Skai Jackson, and Marsai Martin deserve more positive and consistent mainstream roles like their light-skinned counterparts have.

Black women–all of them–deserve better. Little black girls of all shades deserve to look up to various black teens and women to pinpoint who they aspire to be one day. Black women deserve to see representation in relationships, families, jobs, and friendships. If Hollywood continues to stay in this destructive cycle of giving light-skinned women the majority of roles to represent black women, real diversity and portrayal will never occur.