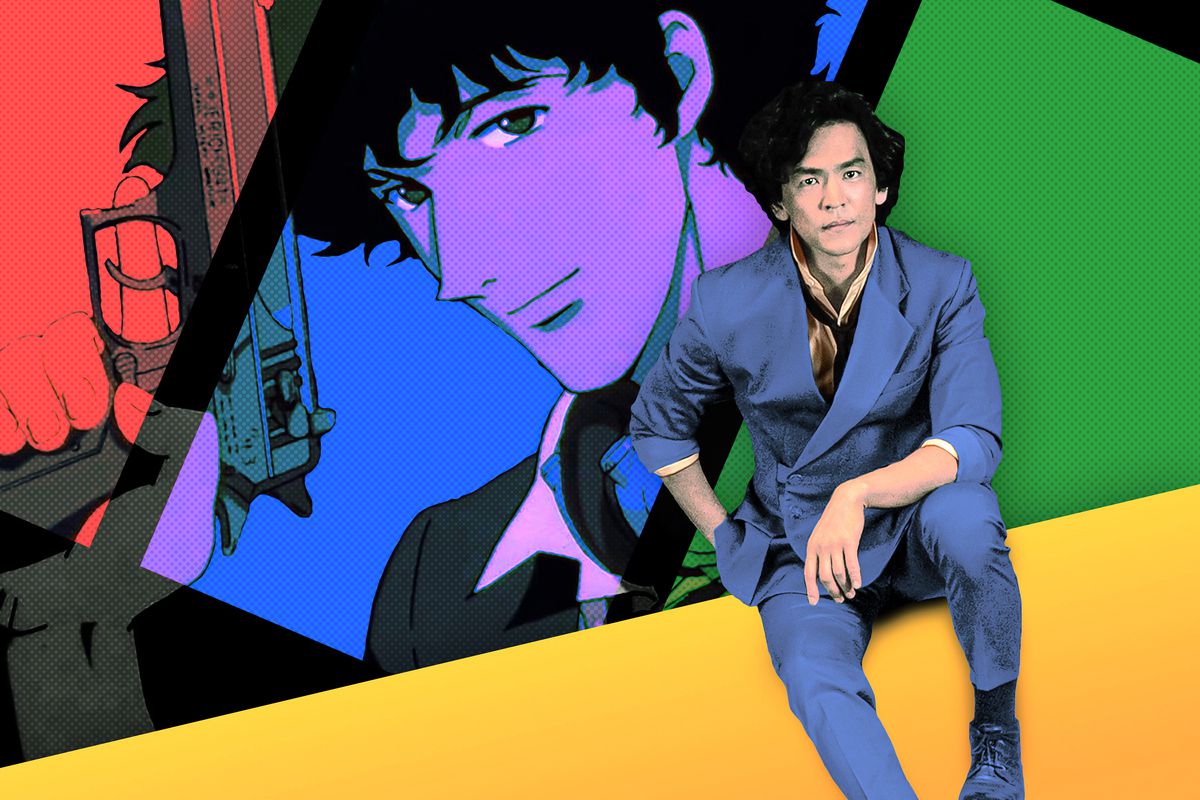 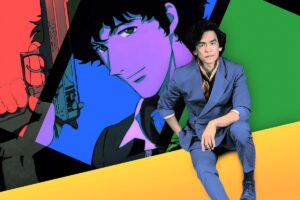 Okay, 3, 2, 1 … Let’s jam. Netflix has attempted to re-imagine one of the most influential anime of the past 20 years. Cowboy Bebop, the beloved space-western, neo-noir classic, has been adapted into a live-action series of the same name.

Set in the year 2071, Earth is almost inhabitable, so the whole solar system has been colonized. A group of misfit bounty hunters, better known as “cowboys,” travel the galaxy in their rugged spaceship called the Bebop, trying to compensate for their economic misfortune by chasing after various bounty heads. Despite what diehard fans of the original may claim, while not great, this adaptation does take a fair swing at capturing the essence of what makes Cowboy Bebop so thrilling.

The foundation of what Netflix’s Cowboy Bebop builds upon is the anime’s  unique array of characters, and the three main cast members are exceptional. John Cho plays the show’s nonchalant badass, Spike Spiegel. Cho successfully portrays Spike’s aloof attitude, which he uses as a mask to hide from his troubled past. The crew’s captain, Jet Black, is played by Mustafa Shakirand, and boy does he deliver. He captures Jet’s ruff and gruff exterior and contrasts it with his wise and tender attitude toward his daughter and crewmates. A more significant change between the original and the adaptation is the portrayal of the cynical and spunky Faye Valentine. Played by Daniella Pineda, the show strays away from Faye’s sex appeal from the original, giving more room for her character to show off her entertaining repartee and tough fight sequences.

The cinematography in Cowboy Bebop is … interesting, to say the least. Along with vivid reds and blues popping up on screen, the most noticeable approach the show took was its obsession with the dutch angle (a film technique when the camera shot is rotated). Sometimes it’s subtle, while other times the camera is too harshly turned to its side. In moments of unease and tension, this technique can brilliantly portray the tone of the scene, but while it does give the show a more cartoon-ish aesthetic—paying homage to the original—there are times when it is very unnecessary and even distracting. Maybe this was done to enhance the campy feel of the show, almost like a Quentin Tarantino film. But there is a time and place to use abstract angles, and more times than not, they were used too much at random and detracted from the story onscreen.

A main concern for fans was if Netflix’s version would stay faithful to the anime. While there were necessary components changed, the episode plots stayed nearly identical and the costumes are practically mirrored—however, this gives it a cosplay look. The show translates into an oddly misshapen replica, attempting to fix something that was never broken.

Yet it would be unfair to judge Cowboy Bebop solely by comparing it to the original. Recapturing the stylistic charisma of the anime would be nearly impossible. So while it may not live up to expectations as an adaptation, and despite its cheesy dialogue, Cowboy Bebop effectively tells the tale of thrilling adventures, dark pasts, and a couple of space cowboys.