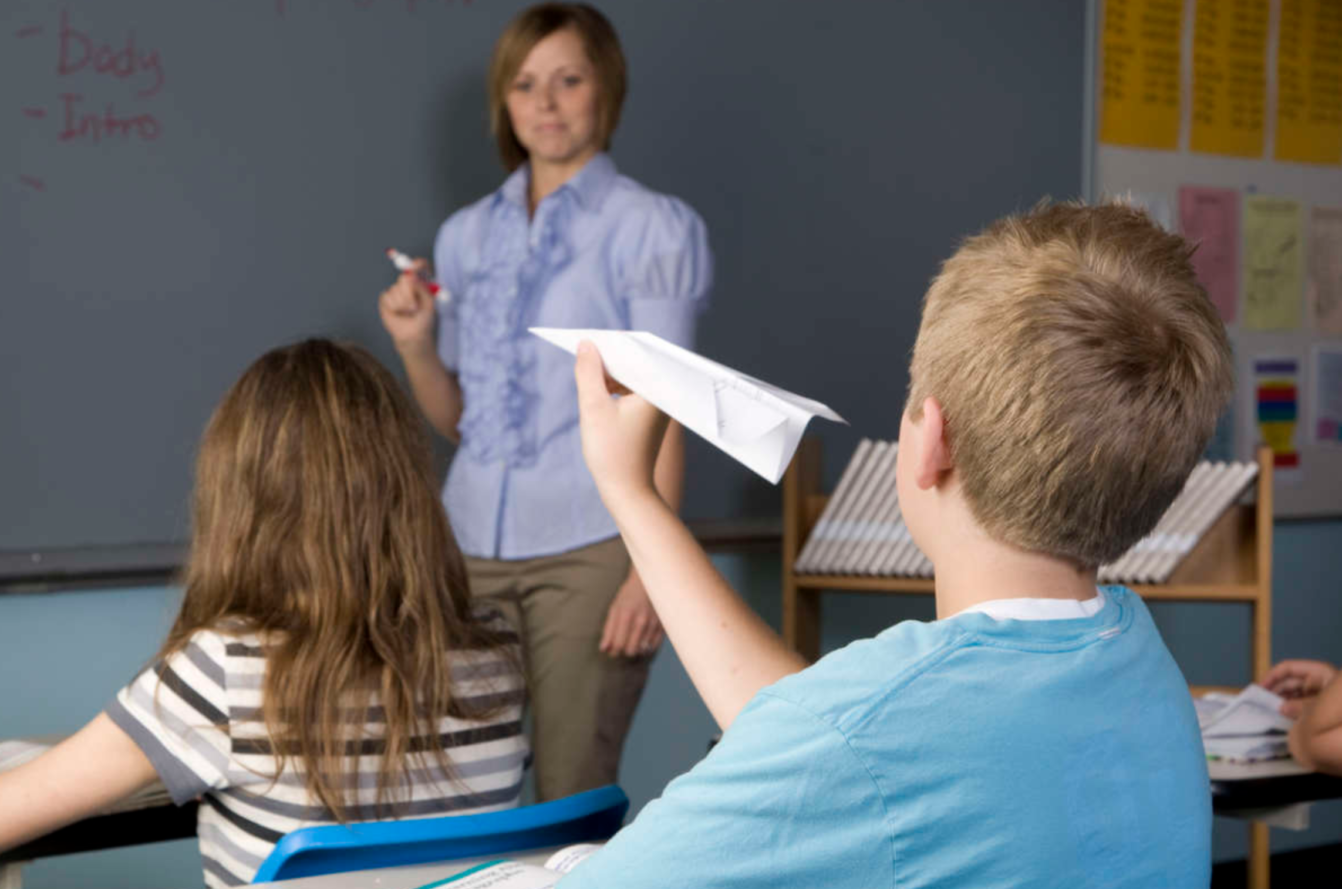 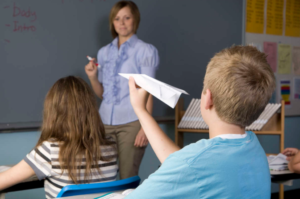 Whenever I hear my teacher say that they will be absent the next day, I’m filled with dread. Ever since elementary school, I have learned to expect the worst whenever a substitute is in charge of my class. Now, this is not because the substitute is an incompetent teacher, but rather because my fellow classmates turn into complete monsters whenever the regular teacher is not around. Of course, as to any rule, there are exceptions. Some substitutes are able to get control of a classroom and I don’t have to feel horrible about how my classmates treat them. Unfortunately, the majority of the time, this is not the case.

Very recently, one of my teachers announced that she would be out the next day and that we would have a substitute. I sighed, knowing that the next day would be absolute torture for me due to the harsh treatment that was inevitably in store for the substitute. My suspicions were confirmed not long after I walked through the door of my classroom. The substitute was an elderly gentleman, which, in my experience, makes the students more prone to act out. Throughout my school career, my classmates have always treated substitutes atrociously, but it is much worse whenever the substitute is older. Back in the classroom, my peers whispered and giggled amongst themselves, knowing that it would be much easier to con the substitute. We had known all week that we would be having a test that day, and our teacher had assured us that we would still be taking it even though we had a substitute. However, my classmates, seeing their opportunity, took it upon themselves to convince the elderly man that we had no test that day and no busywork to complete. The substitute was confused, saying that our teacher had left an email telling him to give the test. But, after relentless harassment from the students and being unable to find the test, he gave in. So, the class spent the rest of the period on their phones, talking, and congratulating themselves on getting out of a test. Now, I love a free period as much as the next person and I’m all for not having to take a test. What I don’t love is the inappropriate treatment that was given to the substitute, a human being, an elder, a teacher.

On Monday, our teacher apologized for the substitute’s inability to give us the test. That is another thing I see and hate when my class has a substitute. Though much less common than the students misbehaving, I have seen teachers after-the-fact blaming the substitute for not being able to do the job when it is the students that need reprimanding. Now, it is possible the teachers say this because the substitute did not leave a note detailing the behavior of the class, but I still find it disappointing that teachers would blame their colleagues so quickly.

I don’t know why students treat substitutes like dirt. I just know that they do. Moreover, it seems like students are incapable of treating them with respect if my decade of school is anything to go by. Students need to get their acts together and realize that substitutes deserve just as much respect as any other teacher.