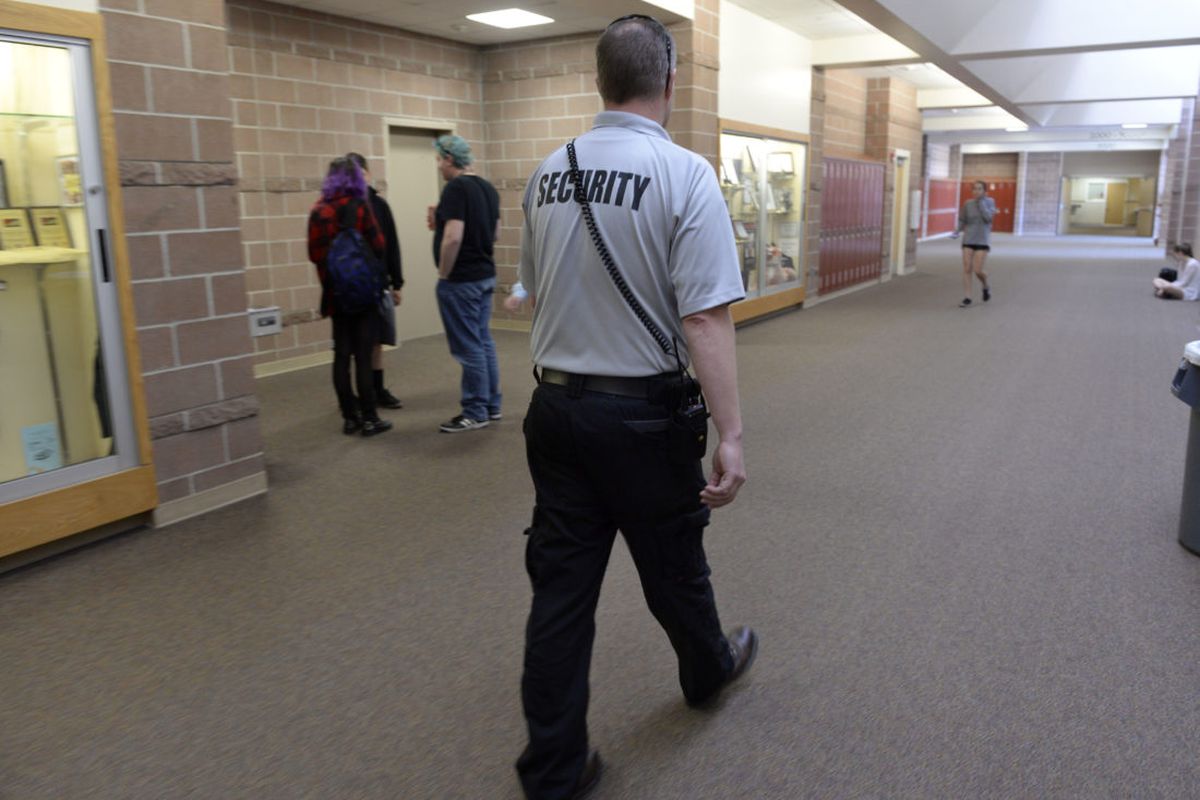 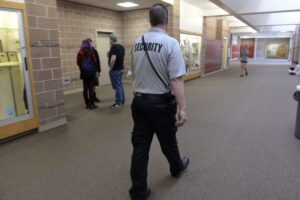 The first hall sweep began during the fourth period on Wednesday, November 10.  As students adjust to in-person classes, an increased number of unexcused tardiness and absences have become an issue, according to Principal Tim Britton. In order to get students to class on time, the administration has implemented hallway sweeps during the beginning of classes.

During each hall sweep, there will be an identified zone of the school that will be concentrated on by security. A minute after the late bell rings, the PA system will alert students and staff that hall sweeps are being conducted. Students found outside their designated classrooms during these times will be brought to the cafeteria and assigned after-school detention.

Although hall sweeps have been occasionally implemented in previous years, tardiness currently appears to be a larger issue than it has been in the past. “We are noticing an increase of many different students in many parts of our building in the hallways well after the late bell has rang,” said Britton

Britton said that individual teachers have the ability to punish students that either skip class or are consistently late by assigning lunch detention. According to Britton, the ultimate goal of the hall sweeps is to have all “students inside the classroom, on time, ready to learn.”