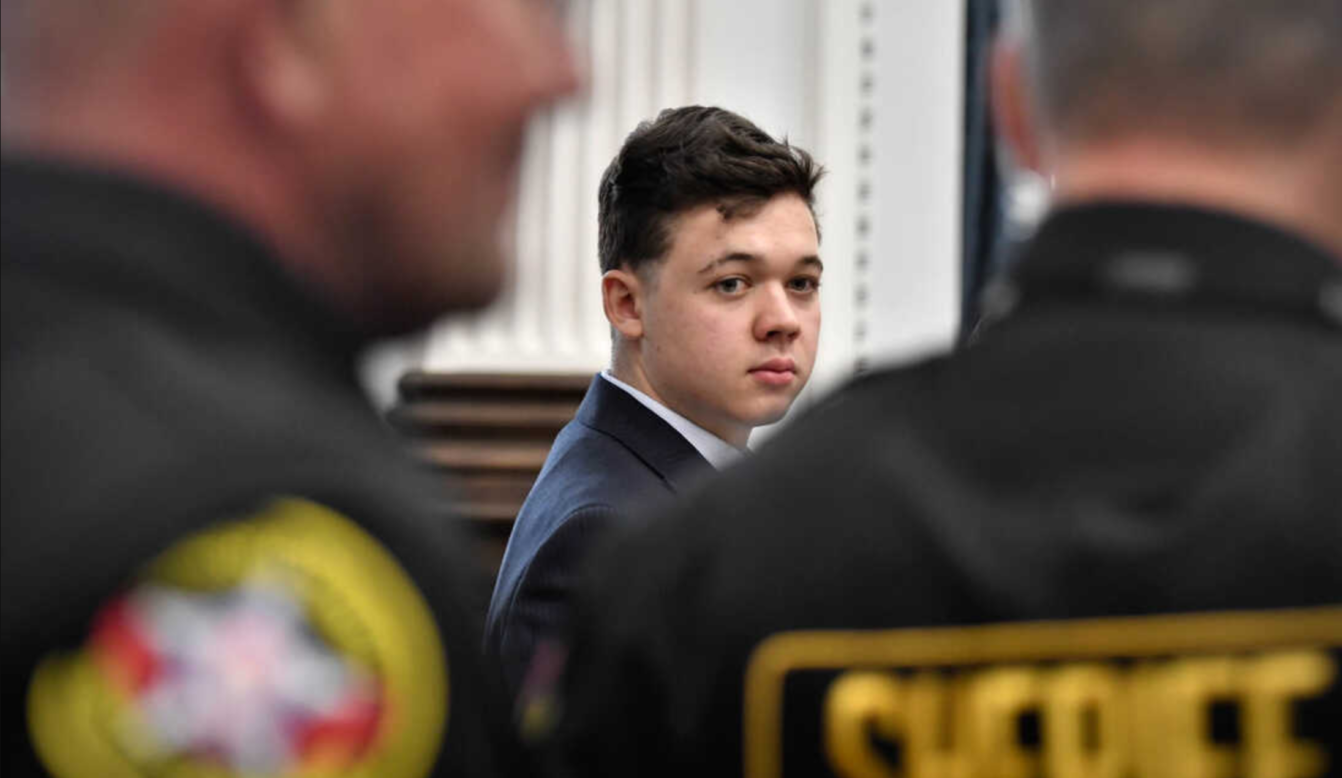 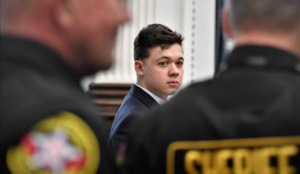 On August 25, 2020, amidst a Black Lives Matter protest in Kenosha, Wisconsin, two people were fatally shot and another was wounded by 17-year-old Illinois native, Kyle Rittenhouse. The protest was in response to the shooting of a black man, Jacob Blake, by a white police officer and, although mostly peaceful, resulted in some instances of unrest. A year and a half later, now 18-year-old Rittenhouse has been found not guilty on five felony charges, including first degree intentional homicide, possession of a dangerous weapon as a minor and two counts of first degree recklessly endangering safety.

The two-week long trial was ridden with controversy and tension as the country watched. Many believed that the verdict would determine the future of citizen vigilantism and the extent to which self defense is protected under the law.

From the beginning of the trial, all eyes were on 75-year-old Bruce Schoeder, a Democrat appointed Wisconsin circuit court judge. Many on the left accused Schoeder of attempting to skew the opinions of the jurors toward the defense, particularly when Schoeder dismissed the possession of a gun as a minor charge prior to closing arguments. There were a few tense moments between the prosecution and Schoeder. One in particular occurred when Schoeder accused the prosecution of asking questions that would undercut Rittenhouse’s right to remain silent. Schoeder also barred the prosecution from using the word “victim” to describe those shot by Rittenhouse, which is a practice he typically implements in trials. The defense was permitted to call those shot by Rittenhouse, “looters” and “rioters.”

Schoeder did, at the request of the prosecution, dismiss a juror who made an insensitive joke about Jacob Blake, the man shot in Kenosha by a white police officer last August. Schoeder also informed jurors they were permitted, if they could not come to a unanimous decision on all counts, to agree on less severe charges for Rittenhouse, an allowance that wasn’t needed in the final verdict.

The defense began from day one to lay out an argument of self defense even going so far as to bring a tearful Rittenhouse to the stand. Under Wisconsin law, once a claim of self defense is made, the prosecution must build a case disproving the claim “beyond reasonable doubt,” which is, in many circumstances, difficult to accomplish. Legal analysts have said that based on the evidence, including a blurry drone video, it would be difficult for a 12 person jury to come to a unanimous decision that it was not self defense.

The jury deliberated over the verdict for three and a half days before coming to a consensus on Friday of not guilty on all counts. Families of those killed listened in shock and Rittenhouse nearly fell to the ground as the verdict was read. Outside the courthouse and across the country conservative and far-right supporters of Rittenhouse   celebrated his acquittal and left wing activists took to the streets to protest in cities like Chicago, New York City, Los Angeles, and Portland. Most of these protests were reported to be peaceful.

The question now on many people’s minds is how did the country get to a place where a minor is either charged with five felony counts for defending himself, or acquitted for bringing a semi automatic rifle to a protest and killing two people? This case began with the shooting of Blake, which was one of the many high profile instances of police violence against people of color in 2020 including Geogre Floyd and Breonna Taylor. Another case testing racial profiling and how far the self defense claim can be stretched is currently standing trial in Georgia a year after the murder of Ahmaud Arbery by three citizens. Predominantly peaceful protests took place in thousands of locations across the country. However, some protests did result in property damage and videos of clashes between the police and protesters circulated around the internet for months.

Rittenhouse claimed that he went to the protest in Kenosha to “protect property” and “provide medical treatment,” although, as prosecutors pointed out, he isn’t a certified medic. Rittenhouse was not the only armed vigilante that night and this incident certainly was not the only example of an altercation between Black Lives Matter supporters and local armed militia groups. The long term effects of the verdict on vigilantism, gun violence, self defense laws, and the right to protest remains to be seen.