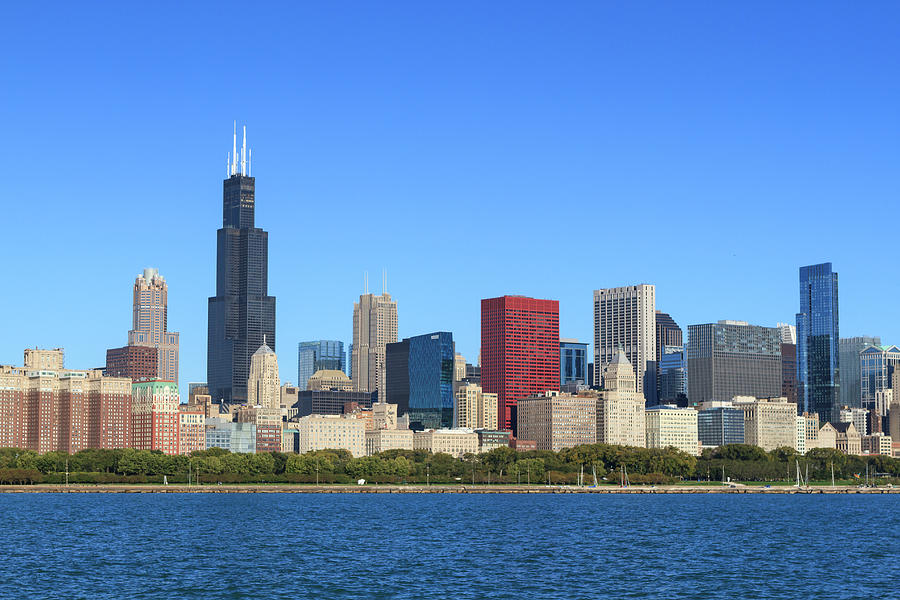 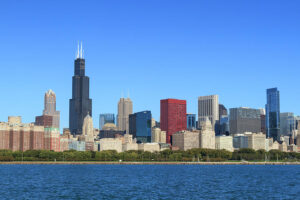 Built on swampy marshes long ago, Chicago’s famous tall buildings have been causing concern recently because their stability and safety are at risk. While certainly important, there is a more immediate problem as a result of the effects of climate change that is already occurring in the Windy City. It is one of the most glaring examples of what policy experts refer to as environmental racism.

The Southeast side of Chicago is home to many lower income families mostly consisting of people of color. Their homes are now notorious for the area’s horrible air quality, poor water from worn-down systems, and litter. The Southeast area of the city is also susceptible to massive flooding during climate-induced storms. These are the consequences of the racial discrimination on minorities using environmental policy. It is a growing problem in a time when the effects of climate change are more prevalent than ever.

Due to their proximity to industrial plants, many of Southeast Chicago’s residents are susceptible to developing breathing problems such as asthma. The cause was only determined after many people started raising questions about the spike in respiratory-related deaths. Commonly referred to as ‘toxic soup’, the water supply consists of mercury, PCBs and a plethora of other heavy metals that companies dump into the area as if that section of the city was a large trash can. This has made the water unusable and is known in Chicago for its dangerous consequences if ingested. Steel plants and corporations also are dumping millions of gallons of trash all along Southeast Chicago. The copious amounts of debris have been proven to be contaminated with lead and cyanide, further hurting public health.

The history of the Southeast Chicago area begins in the 1860s when industrialist George Pullman used it for dumping sewage in the midst of the industrial revolution. As time progressed steel mills were built, circling the surrounding land. Some of the land was then given to African-American World War II veterans in 1969 to use as a neighborhood and as “white flight” was occurring. The mills produced air pollution that the residents dealt with for many years because they provided jobs for many living there. The steel mills have been phased out in the past 40 years but have been replaced by bulk storage hubs, with corporations mostly in the steel industry known for illegal dumping in the Calumet River. Questions were raised after patterns of respiratory related deaths were on the rise and it didn’t take long to realize the cause.

After this discovery, group advocacy succeeded in the first win for the neighborhood in 1984 when citizens pressured the government enough to address the horrible quality of water and sewer lines. The Southeast Environmental Task Force was then founded in 1989 to address the public health concerns of the people. It was created to advocate for Southeast Chicago citizens and created a cleaner living environment through legislative protection and accountability.

After the one victory 30 years ago, the residents of Southeast Chicago have gone on to see successful changes since then. For one, the Southside Environmental Task Force was the first to lead abatement training for the workers of the community. The first National People of Color Environmental Leadership Summit also took place two years later, and the summit established the 17 principles of environmental justice that was later used in President Clinton signing Executive Order 12898. The new law was meant to make federal agencies take into account how their decisions will affect lower income communities and people of color. The task force also prevented disaster by stopping a garbage incinerator from being built, stopping the reopening of old city dumps, and blocking a proposal to cover a wooded area for a bus storage facility.

With the Southeast being home to so many Chicago citizens, their cries for assistance are finally gaining national attention. There is little done as of now to maintain the integrity of the land, but by demanding government help and encouraging people in other parts of the country to fight for the cause, Southeast Chicago citizens are looking for a more substantial difference to improve their quality of life.