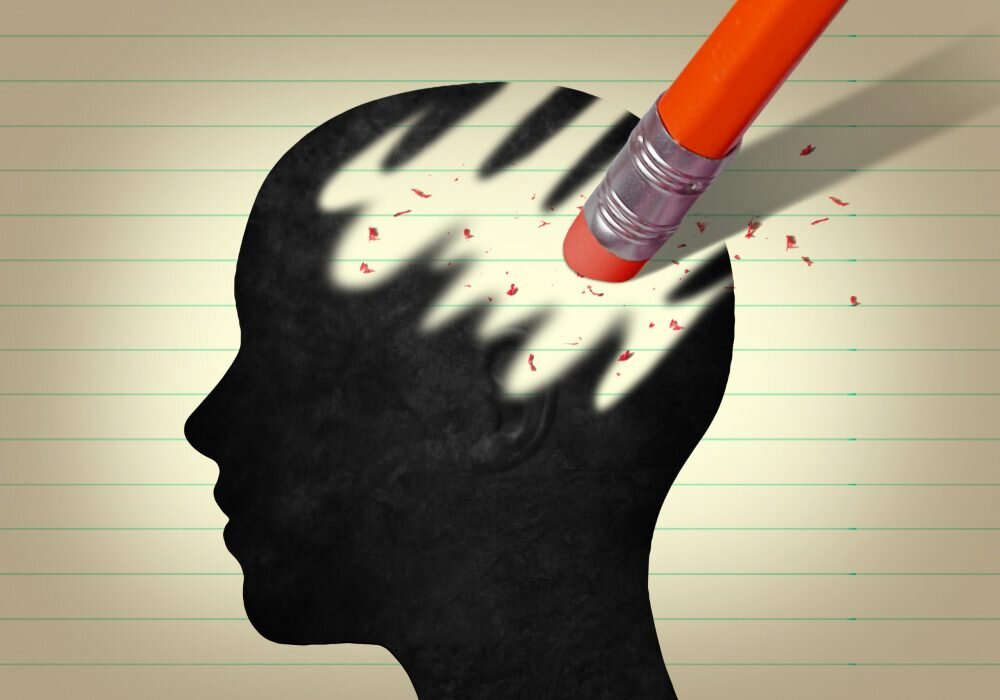 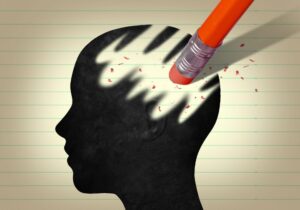 According to the Center for Disease Control and Prevention (CDC), anxiety, also known as Generalized Anxiety Disorder, affects 40 million adults and approximately 4.4 million children aged 3-17. Depression, also known as Major Depressive Disorder, affects 16.1 million adults and approximately 1.9 million children, and about three in four children have both depression and anxiety. Though awareness and conversations about these mental disorders are increasing, there are still many symptoms that many people don’t know or talk about. Perhaps one of the more prevalent of these is how anxiety and depression affect memory.

Anxiety keeps people stuck in a loop of worry and fear about things that should not require that amount of panic. This elevates the brain’s production of the stress hormone cortisol. Cortisol is by no means bad for people. In fact, the right amount can actually help improve memory. However, people with chronic to severe anxiety tend to have high levels of cortisol, which contributes to the constant fight-or-flight mode that people with anxiety find themselves in, and this has a negative effect on memory. Generally, the part of memory that is affected by anxiety is a person’s working memory. This means that it could be harder to remember task instructions, conversations with others, and information that has just been read.

Though anxiety has a detrimental impact on memory, depression seems to have a much larger impact. People with depression have reported that they have a harder time recalling particular memories, which suggest that depression affects many different types of memory like declarative and autobiographical memories. According to Medical News Today, a study from 2013 found that young adults with depression scored poorly in pattern separation. People with impaired pattern separation may find it harder to remember where they have been, especially if those places look similar. This study supports the idea that depression may negatively impact declarative memory, which deals with facts and events. Due to the results of this study, there is also the question of whether depression slows down the creation of nerve cells, making it harder for the brain to form or access new memories. A study from 2018 found that people with depression may also have trouble recalling specifics from their autobiographical memories. According to the same 2018 study, depression may also cause short-term memory loss. A study from 2014 also found that people with depression have trouble with executive function, which helps people focus on tasks, pay attention, and monitor self-behavior.

While it is frustrating, memory loss due to anxiety and depression is very common, even though it may seem like no one else is dealing with it. The fact that there is a correlation between memory loss and anxiety and depression is more than enough reason for society to talk more about mental illnesses. No one should ever be ashamed to talk about mental illness, especially since we now know that it has serious implications on people’s memory and causes severe damage.