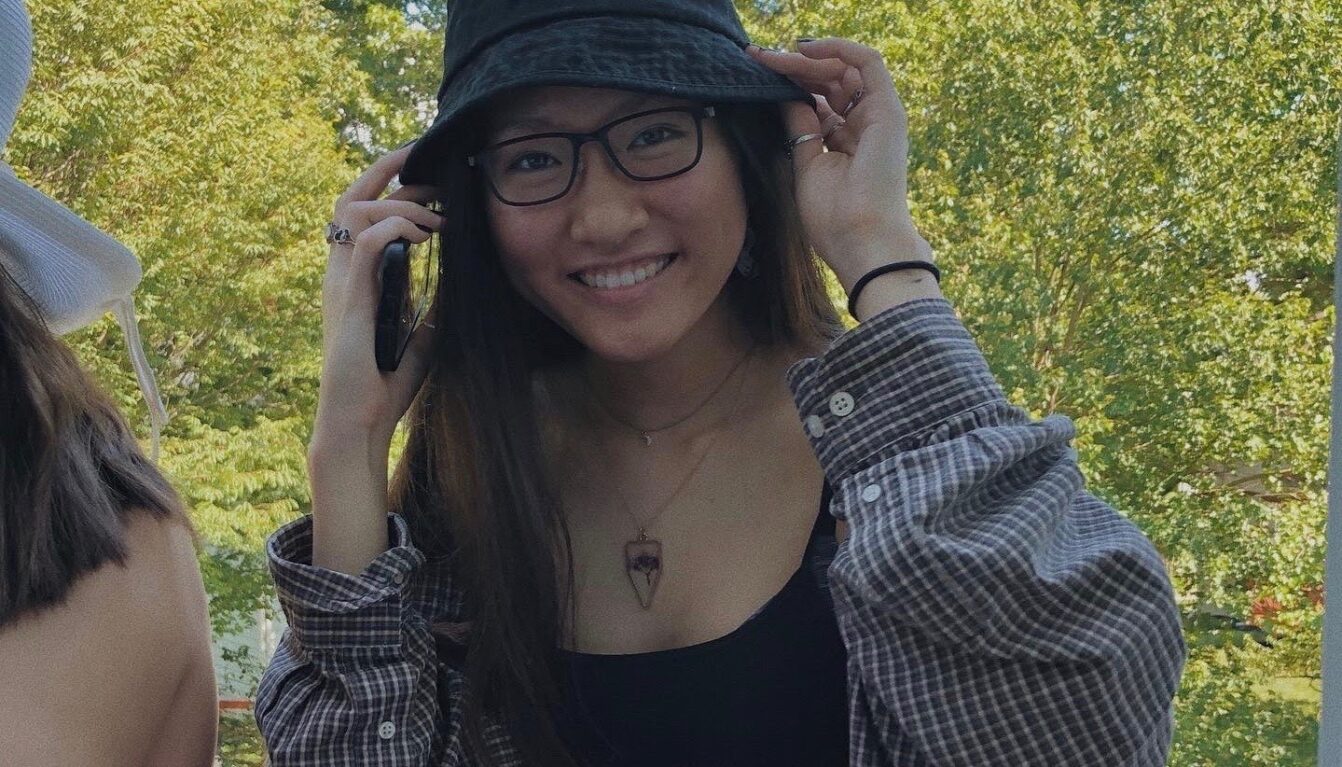 So I’ll admit it: I am a sucker for typical high school coming of age media. I spent much of my preteen years watching movies and shows like One Tree Hill, Freaks and Geeks, Perks of Being a Wallflower, Clueless, and other popular TV representations of teen life. While I knew of course these were just entertainment, certain thoughts and scenes would continue to linger in the back of my mind. Would I ever get my own tunnel scene? Would my friends and I return to the playground we grew up playing in after graduation? Would high school be as exciting and reckless as it seemed?

Truthfully? Most of the time it’s not. It’s often more awkward and tedious as you go through so many changes in such a short amount of time while squished into a hallway with other strangers doing the same. There’s no big upperclassman bully dumping you in a trash can, and no magical transformation that can turn you from an “underdog” to the most popular kid in the grade overnight. No Project X backyard parties (at least no successful ones). The repetitive school days will blend and mesh and you’ll be inspired, then burnout, then be inspired again, and the cycle continues. There’s also a sort of bliss in that. No matter how much you mess up or do something you regret, it’s really only just high school. Some days you’ll feel on top of everything and like things are looking up, other times you’ll feel certain that the world and life as you know it is ending (trust me, it’s not). So no, the movies don’t show the hours of homework or breakdowns over exams, but who would want to watch that anyway? When it comes down to it those won’t be the memories you bring with you.

My point is that your “movie moments” aren’t always going to be these grand schemes or parties that you may think they’ll be – it’ll be the moments in between that really sneak up on you. I never thought I’d miss sneaking off to 7-Eleven or the pure bliss of walking to a friend’s house after the school day is cancelled midway because of a freak snow storm. The conversations and laughs you share with people you meet in new classes who you never interact with again when you both get a new schedule. The random spur of the moment decision to go and lie down in the football field at two in the morning or the yearly pre-summer break barbecues. You’ll look back on these memories or even just a few people with a kind of fondness and nostalgia that only looking back on your early youth can provoke. You’ll learn to have more empathy for the younger versions of yourself because you know they were doing the best they could given the circumstance and while the friends you meet may or may not be forever ones, they still leave you with pieces of themselves that become a part of your own self, a constantly growing mosaic. I’ll look back on those late nights and early mornings with people I’ve grown up with and in a way it’ll be my own little movie, flaws and all.

P.S. As someone who’s weeks away from graduation please don’t think you’ll have it all figured out by now. Have I learned a lot? Sure. Do I know what I’m doing? Absolutely not. 🙂