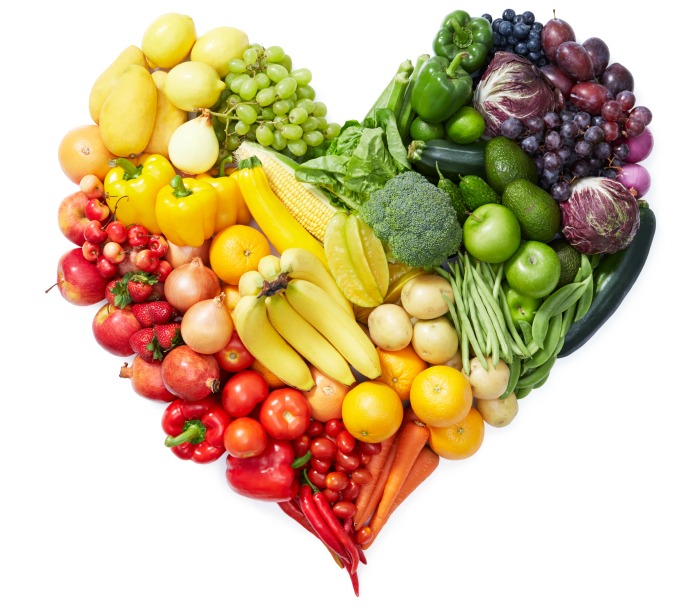 About 5 percent of adults in the United States have made the decision to completely cut meat out of their diets and become a vegetarian. There are many different reasons why someone would choose to do this. When I first decided to become a vegetarian back in 2018, I did it for the sole reason of not liking the taste or texture of meat. I know many people who feel the same way. However, after being a vegetarian for more than  two years now, I have educated myself on all of the other benefits of being a vegetarian.

One benefit is, of course, you are not killing helpless animals. The fight against animal cruelty has been going on for decades, and many advocates are vegetarians or vegans themselves. Back in 2014, the U.S. poultry industry produced 99.8 billion eggs, 238 million turkeys, 8.54 billion broilers, and the value of sales of chickens was up 9 percent from the previous year, at $48.3 billion. In order to make and sell any of these items, billions of animals have to be slaughtered.

When someone says they are a vegetarian, most people’s first thought is that they do it just to save the animals. In reality, there are many factors that benefit us as well. Red meat has high amounts of saturated fat, which can raise your blood cholesterol and worsen heart diseases. Vegetarians can be one-third less likely to die or be hospitalized because of heart disease. Being a vegetarian can also reduce your risk for cancer, prevent type 2 diabetes, and promote bone health.

Another huge benefit of being a vegetarian is that it is much better for the environment. Using vegetarian protein sources like beans and nuts instead of meat products can reduce greenhouse gas and carbon emissions. “An Oxford University study, published in the journal Climatic Change, shows that meat-eaters are responsible for almost twice as many dietary greenhouse-gas emissions per day as vegetarians and about two and a half times as many as vegans,” according to People for the Ethical Treatment of Animals, or PETA. Not to mention, a vegetarian or vegan saves about 219,000 gallons of water per year compared to meat eaters.

Becoming a vegan is also another option. Personally, it is a bit too drastic for me. I think I would have a hard time getting all the nutrients I need, but that is just me. It is definitely a big step to take, but many people live very healthy lifestyles as vegans.

Lots of people find this all completely absurd and claim they would not be able to live without having steak in their life. This is very understandable. Suggesting that people change their entire diets is a lot to ask for, and I personally dislike others who try to guilt people who choose to eat meat. It’s your choice. For me and many others, we chose to go meatless.