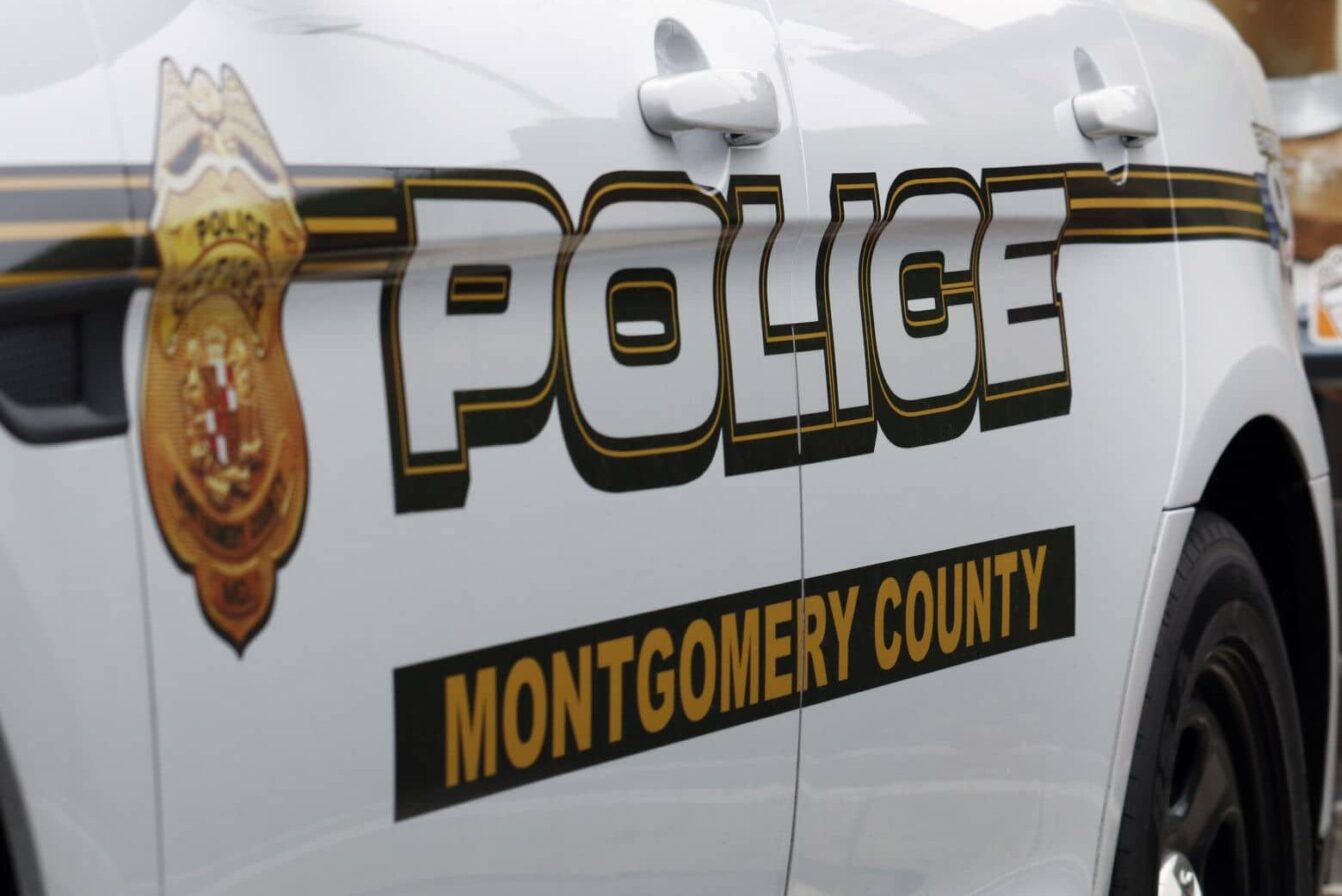 In April, Maryland lawmakers voted to pass a package of sweeping reform bills that are aimed to increase accountability for police officers and restore public trust in the police force. These reforms have put Maryland at the forefront of a national debate about what should be done to prevent police brutality and the use of excessive force in the wake of multiple high-profile police killings that have occurred recently.

This legislation makes Maryland the first state to repeal the Law Enforcement Officers’ Bill of Rights, which has been in place since 1974. It provided police protections for officers such as the removal of complaints after a certain amount of time and a five-day waiting period for officers who were accused of misconduct to speak to internal investigators. Maryland Lawmakers replaced these protections by setting requirements for every county to have a police accountability board that receives complaints of misconduct from the public. Civilians will be involved in reviewing the findings of law enforcement agencies and recommending discipline for officers. Police chiefs will not be able to issue disciplinary actions more lenient than the level recommended by those panels.

Another change put in place will increase standards for use of force and require officers to always use de-escalation tactics. According to the law, force must be “necessary and proportional.” It will now be a crime for officers to violate the new use of force policies, and any officer who violates it and causes serious injury or death is subject to up to 10 years in prison. Training for use of force limits will begin in July of next year. Also, new laws require the use of body cameras statewide by July of 2025. Other provisions include limitations on “no knock warrants,” public access to police disciplinary records, and the establishment of a system to identify, retrain, provide counseling or, if needed, reassign officers if they are considered likely to use excessive force.

Supporters of these reforms believe that steps taken by Maryland lawmakers are necessary to increase transparency and accountability for law enforcement following the murders of unarmed black people like George Floyd, and Breonna Taylor. “With so many situations being thrust before our eyes, we could no longer deny what we see, and I thank my colleagues for believing their eyes and listening to the majority of Marylanders,” Senator Charles Sydnor said. Activists across the country have applauded Maryland for these reforms, and high-profile police violence incidents have given some people a new sense of urgency to implement similar reforms in every state.

However, opponents of the bills argue that the measures put in place are too restrictive and will damage the police force. Governor Hogan, who originally vetoed these sweeping reforms, claimed that these laws will  “further erode police morale, community relationships, and public confidence.”

The Maryland Police Accountability Act is a historic step toward police reform that activists have been demanding for years. Many supporters believe that these bills are a first step toward improving accountability and trust with law enforcement in the United States.