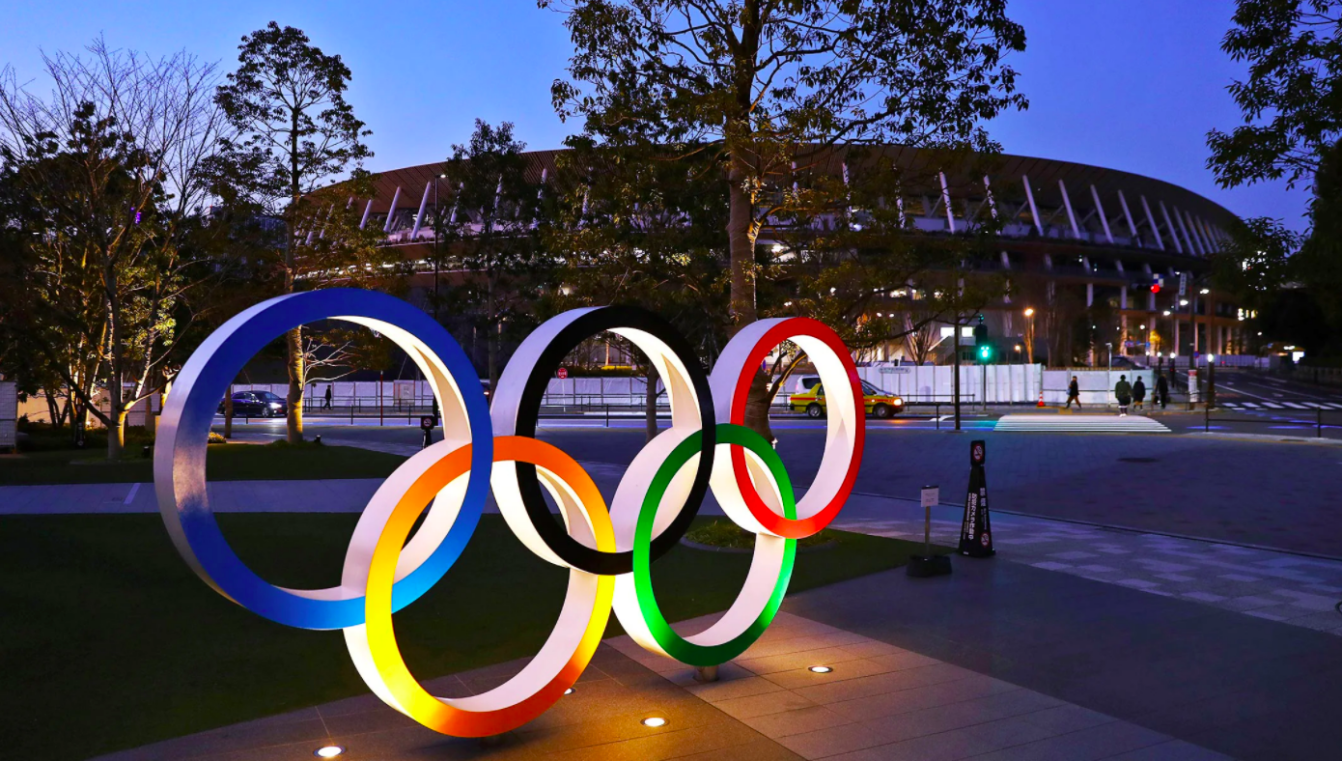 With less than three months until the Tokyo 2020 Olympics, Japan enters a fourth wave of Covid-19 infections. Last week, the country hit over 7,000 infections which is the highest daily level in over three months. Increasing cases add to worry about Japan’s slow vaccine rollout and over-burdened medical systems.

Locals are especially concerned about holding the Olympics in Tokyo, and 77 percent of poll respondents for Japanese broadcaster NHK (Japan Broadcasting Corporation) thought the Games should be canceled or postponed. “I just don’t think they should risk the coronavirus spreading in any sense,” said business owner Nobuo Sato in an interview with The New York Times. “The faster the health situation gets better, the faster restaurants can reopen and the faster I can return to business as usual.”

A large concern is the speed of Japan’s vaccination rollout. Although the country has the largest supply of Covid-19 vaccines in Asia, Japan’s vaccine rates are among the lowest in the world with only about 2 percent of the population having at least one dose. Officials speculate limited medical personnel are slowing the inoculation process. In the United States, vaccination sites include pharmacies, urgent care clinics, pop-ups, and more. Vaccines are administered by pharmacists, trained technicians, as well as other qualified health care professionals. Unlike the United States, Japanese regulations only allow vaccines to be administered by doctors or nurses, all of who are currently occupied at hospitals.

An uproar arose from nurses when Olympic organizers said they required 10,000 medical workers for the Games. Japanese health workers are overwhelmed with the new wave and feel hospitals should take priority over staffing the Olympics. “We must stop the proposal to send nurses who are engaged in the fight against a serious coronavirus pandemic to volunteer at the Olympics,” said the secretary general of the Japan Federation of Medical Workers’ Unions, Susumu Morita, in a statement. “I am furious at the insistence on staging the Olympics despite the risk to patients’ and nurses’ health and lives.”

The Olympic torch relay is usually a lively and exciting event drawing crowds of spectators, but in accordance with Covid-19 health guidelines, the torch-bearers faced smaller audiences this year. The relay route had to be modified in several locations to avoid public roads in order to follow safety procedures. Since the relay started in March, a total of eight staff members have tested positive for Covid-19. During some stretches of the relay, protestors arrived to show opposition to holding the Tokyo Olympics in the midst of a global pandemic.

Despite strong resistance to holding the Games, top officials from the International Olympic Committee and the Tokyo organizing committee are determined to continue as planned. “I am determined to achieve the Games as a proof of human victory against the pandemic, a symbol of global solidarity and to give hope and courage around the world,” said Japan Prime Minister Yoshihide Suga.