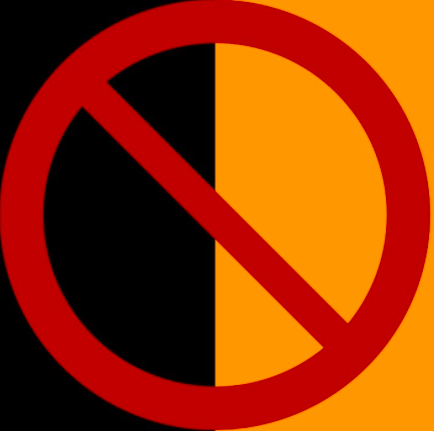 Hate against the LGBT+ has always been present, and continues to rampage in our society, from verbal hate crimes to anti-LGBT protesting to murders to discrimination, we never really see an end to it. One of the most recent forms of hate and discrimination is the “SuperStraight” movement. The exact origins of this movement are yet to be clarified; however, it mainly took a foothold through TikTok, Twitter, and 4Chan. The movement states that in order to be SuperStraight, a so-called new form of heterosexuality, one is only attracted to someone that was born of the opposite gender, meaning that they would not date some who is transgender. People who support this movement made their own flag and advocate for a SuperStraight pride month as well as SuperStraight being a part of the LGBT+ community.

The thing is with this movement is that it’s being blatantly transphobic. Having a preference in your partner’s private parts is always acceptable; you can’t change what you’re attracted to. However, this trend was made to ostracise transgender individuals and has brought about a big wave of hate towards the trans community, with many people invalidating transgender people’s gender identity and expression. Numerous videos supporting the SuperStraight movement by belittling transgender people and throwing around highly offensive slurs. Not only that, but the SuperStraight movement was also intended to mock the LGBT+ community and its activism, claiming that they deserve as much attention and equality as every other member of the LGBT+ community.

As if all this wasn’t disturbing enough, the movement grew extremely popular amongst groups of Neo-Nazis on 4Chan. There have been hundreds of posts by these far-right extremists promoting the use of “SS” flags and tattoos for SuperStraight pride, and these symbols were historically meant to show white supremacy as they are derived from the German Schutzstaffel. Whether or not the SuperStraight movement’s association with Neo-Nazism was intentional and started from these far-right groups is unknown, however, the connection is there.