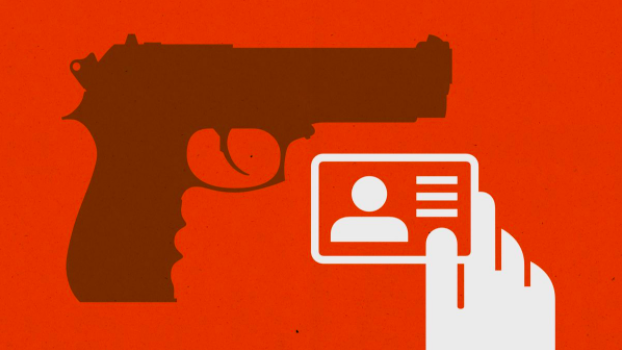 On March 16, 2021, eight people were shot to death at three massage parlors in the Atlanta area. This horrific attack comes as the latest symptom of America’s gun epidemic. A mass shooting is defined by the FBI as an incident involving multiple victims of gun violence, and these specific types of tragedies often bring the conversation on gun control back up to the national stage. Nationally, mass shootings hit record highs, jumping nearly 50 percent during the Covid-19 pandemic with 95 reported incidents in June 2020 alone.

Most Democratic politicians support universal background checks, like in their new bill, H.R.8, that has passed in the U.S. House of Representatives. The bill would require background checks for all gun buyers, and extend the time the FBI has to veto those flagged by the national instant check system. This bill accomplishes the popular proposal of universal background checks but doesn’t check all the boxes. Expanding the current background check system to be required in all gun sales sounds like the right solution, but wouldn’t necessarily decrease the number of gun sales to dangerous people. H.R. 8 is co-sponsored by at least three House Republicans, but the vote was pretty split down the partisan line and is unlikely to pass in the Senate with Republican support.

The current background system is very flawed, though. The FBI instant background check is just that: instant. It takes an average of 108 seconds to get a response from the database, which flags things like a criminal record, addiction, a restraining order, or having been hospitalized for mental illness. However, this FBI database is missing millions of records, letting many dangerous people purchase firearms. The other issue with the current background check system is that it doesn’t catch dangerous people who don’t already have a record. So, that dangerous person, like the Atlanta shooter who bought a gun the morning of his attacks, could get a gun in 108 seconds. There is another system that could prevent this from occurring.

A licensing system is much more comprehensive and has already been implemented in 12 states and DC. Before you even step into a gun store, you have to take a firearm safety course. Then, you have to go to your local police station and submit an application, references, and fingerprints. After that, the FBI database is checked as well as all local law enforcement agencies wherever you’ve lived are directly contacted, along with the Department of Mental Health.

In Massachusetts, a state that has already implemented the licensing system, the whole process takes about three weeks and about 97 percent of people pass. Nothing about a licensing system would prevent a law-abiding citizen from obtaining a firearm, and the longer wait time prevents impulsive gun purchases.

Background checks are supposed to stop bad people from getting guns, but they often don’t. Licensing systems pick up that slack and provide more hurdles that screen out dangerous potential buyers.