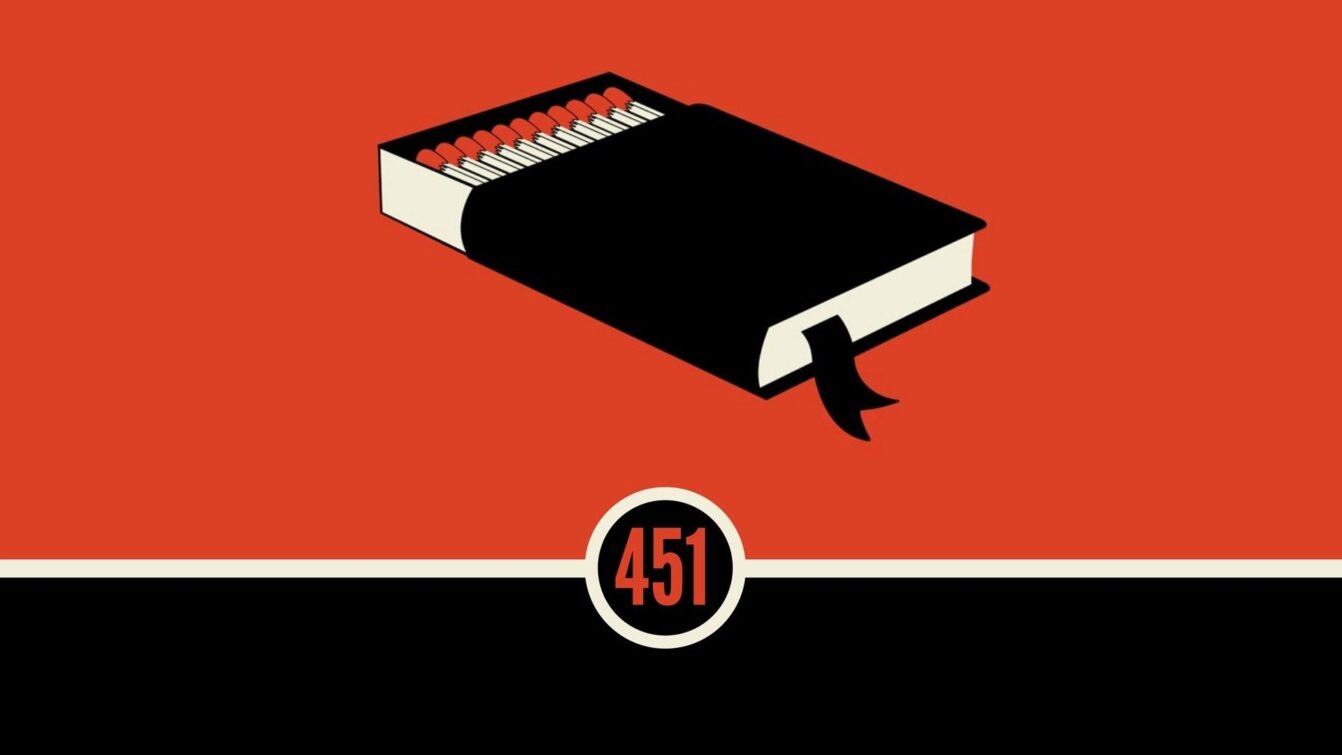 Living in a world where books are burned and outlawed in order to suppress a group of people from knowledge seems like a dystopia unlikely to happen in a democracy such as the United States. Ray Bradbury’s “Fahrenheit 451” portrays that future and although we’re not burning books, many people simply have stopped reading them.

Books appear obsolete when a new wave of technology and media comes crashing in, washing away individuals’ desire to read. Bradbury warned us about anti-intellectualism seeping through generations until a society can no longer progress. As Bradbury said, “you don’t have to burn books to destroy a culture. Just get people to stop reading them.” As people cease to read books, burning them becomes one in the same.

Large portions of today’s society watch mindless television like reality t.v and slapstick comedy, or spend hours on end scrolling through social media apps like TikTok or Facebook as their preferred form of entertainment, rather than reading a book. A concerning amount of people don’t want to intellectually advance themselves anymore. They don’t want to challenge their minds, but they do want to put their minds at ease. Critical thinking will become a thing of the past if technology can think for you. This is exactly what Bradbury feared; sheer ignorant bliss that blinds us from knowledge. Television and social media are quick and efficient, so many would be more than willing to let these forms of technology feed them half truths; they don’t want to work at finding the real truth through books and thorough research.

Of course people still want to appear intelligent, so what do they do? As Bradbury says in “Fahrenheit 451,” they “cram them[selves] full of non-combustible data” so that “they’ll feel they’re thinking” without actually having to comprehend anything. Take game shows like “Jeopardy”: people watch this show and think highly of themselves when they learn different trivia facts. But retaining that information just for the sake of having it gets you nowhere. Instead, learn about it. Don’t just memorize a bunch of random trivia; know the story and form an opinion on them. Focus on a specific topic, because if a society has knowledge of hundreds of insignificant facts and has nothing to gain from knowing them, it is pointless.

Society must protect the reputation of books and advocate for their importance. Books open the doors to imagination and allow people to create new ideas. If we don’t want our future looking like Fahrenheit’s, then we must expand our literary horizons and continue to read. The future of society’s intellectual capabilities is in our hands.