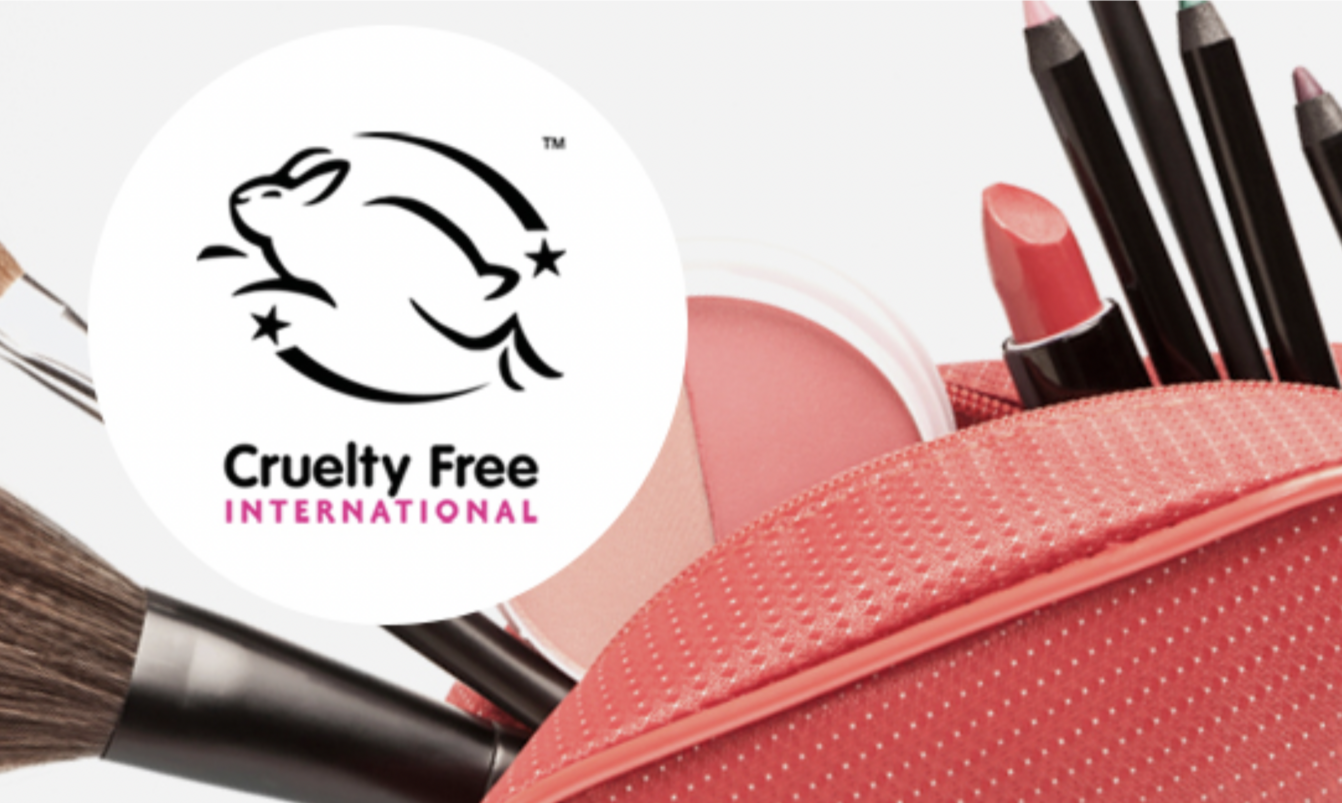 New generational activists luckily seem to be getting platforms for their causes earlier and earlier. Such is the case with sophomore Ella Friedman, who not only gained a significant number of signatures for her petition to ban cosmetic tests on animals as well as support for it within Maryland, but also virtually testified for a new bill of the same cause on February 16.

Skimming through any makeup aisle at the mall or within a drug store, a certain logo sticks out. The Leaping Bunny icon is only bestowed upon cosmetic products produced with absolutely no animal testing at any point in the process. Everybody has heard of the phenomenon of animal testing but do those buying non-crulety free items know what it truly entails? Company giants without the Leaping Bunny certification most likely conduct tests where lab coats are “dropping substances into the eyes of rabbits or rubbing chemicals on the skin of guinea pigs which can put them in excruciating pain,” said Friedman, just scraping the surface of what animals go through inside the laboratories.

The proposed Md. House bill would ban the production and sale of animal-tested makeup products in the state of Maryland.  But don’t fret if you love to wear all types of powders, creams, and finishes because the industry as a whole seems to recently lean toward Friedman’s exact stance as she said herself. “More and more cosmetic companies are cruelty free, including Cover Girl and The Body Shop,” and so many more.

After deciding on the topic of animal testing to focus on in early 2020 for her gold award in Girl Scouts, she concluded that the most change could come from zeroing in on the cosmetics industry, which has been a notorious offender of animal cruelty. Through her own word of mouth when in-person instruction still ran normally, Friedman garnered support of 500 students and testified for the Senate bill, also in person. During this pandemic she had to convert all her activism into the digital space, but beat the odds and received 1,000 supporting signatures through Change. Testing on animals is a more costly, less reliable source of information for cosmetic scitefiects, not to mention being inhumane. Friedman would like these innocent creatures out of harm’s way, saying she hopes “this bill will help to pave the way for future legislative reforms to help animals.” If you would like to help, reach out to the House of Delegates members to express your stance with Friedman and your stance against animal testing.