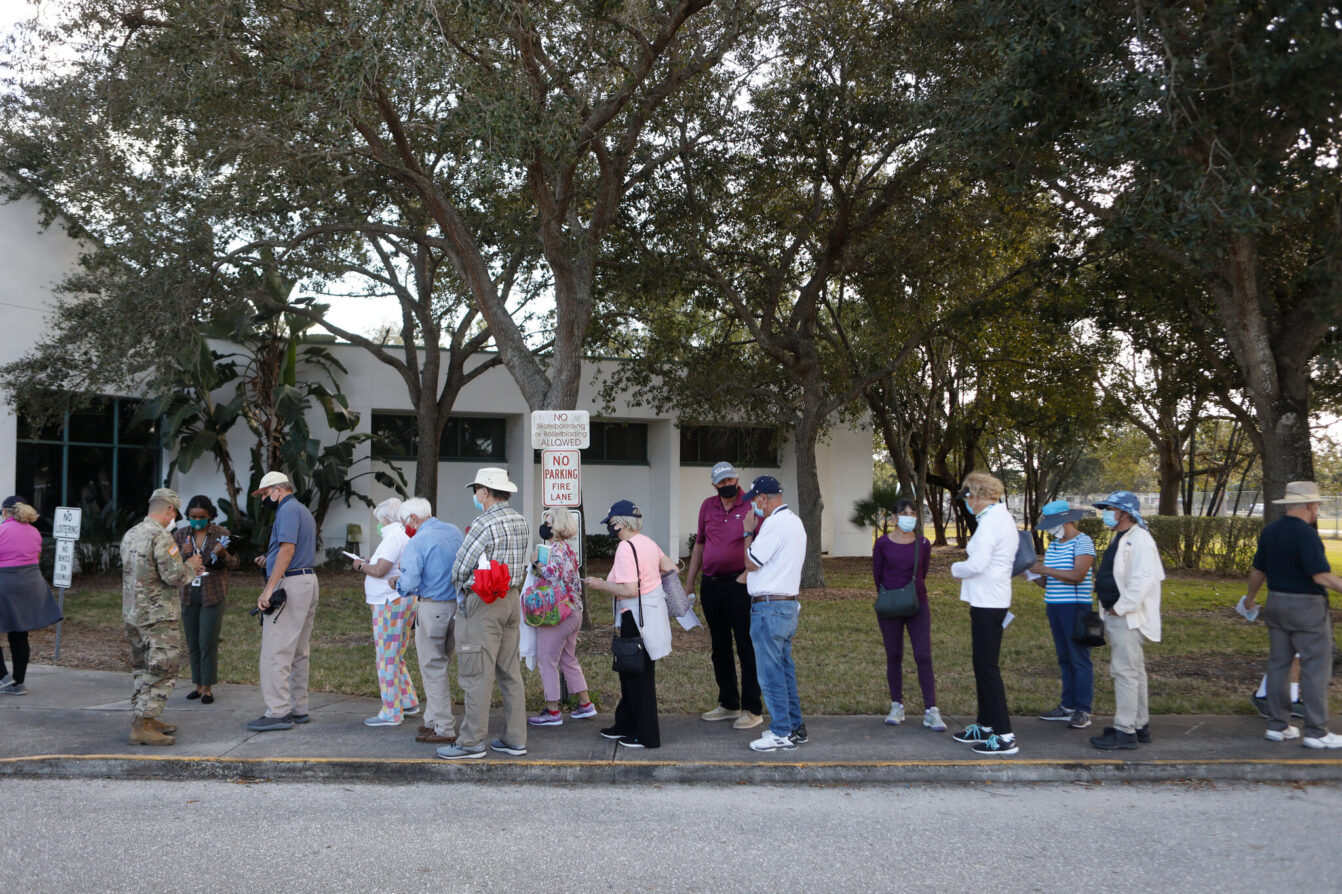 If you ever have tried to get tickets to a major concert, you probably understand what educators are going through as they try to score a vaccine. Slots for online registrations at local hospitals and grocery stores fill up in less than a minute, disappointing thousands  in the area, including teachers, as they miss yet another opportunity to get one step closer to normal life. The system is not working as well as it should be, and the residents of Montgomery County are dealing with the consequences.

Other states have been dealing with the vaccine rollout in different ways. West Virginia has pushed out vaccines to every pharmacy in the state, putting it on the top of the rollout leaderboard. Other states have been less prepared, such a Mississippi, which ranks dead last for having the lowest percentage of vaccines administered. Maryland is ranked #38 on the list, putting the state well down in the bottom half.

The plan Maryland put in place is failing. Grocery stores that were supposed to have vaccines are left without them and clueless as to why. Group 1C was started to be vaccinated before 1B was even close to done, increasing competition for slots. Educators were informed that they are supposed to go back to school on March 15 yet MCPS also informed them that an appointment through the county’s department of health could take more than five weeks to secure. Appointments get cancelled, links fail, websites crash, and tension runs high.

Some people have decided to squat outside of vaccination locations, waiting for a possible surplus. Since the vaccine is only efficient for a certain amount of time after it is produced, random people can get the vaccine if they are at the right place at the right time. Almost a year has passed since the first Covid-19 case was reported in the United States. The effectiveness of vaccines was announced four months ago, giving the leaders of the country and individual states plenty of time to plan and strategize how to roll out the vaccine without people having to sleep out in the cold hoping for a potentially life-saving dose.

We all want to go back to living normally. A solution is slowly making its way to the public, but the wait is agonizing. Educators have been told multiple times that it is their time to get the vaccine, yet there are no appointments available and the return-to-school date keeps being pushed back. They are out of the loop and running out of patience.