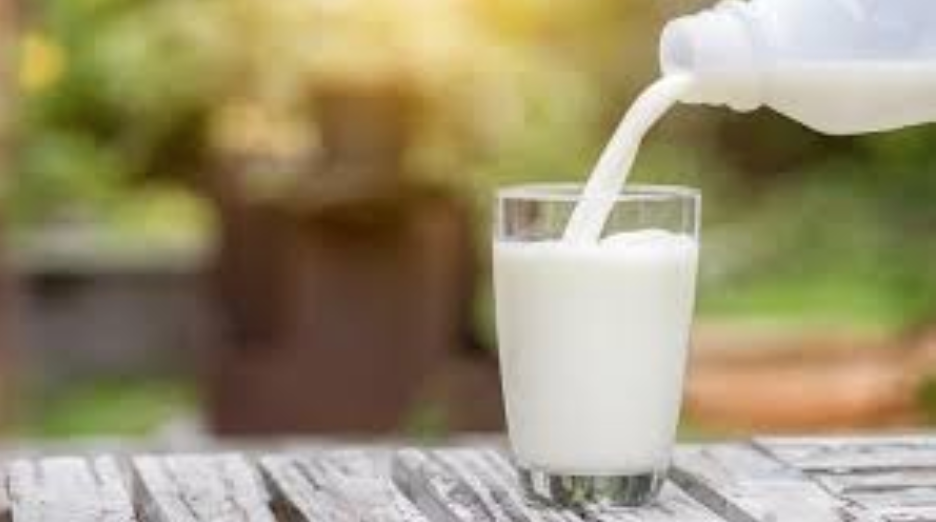 Drinking cow milk has been so normalized in today’s society as a nutrient-rich liquid food that it is seen as a necessity to maintain a healthy diet. Recent studies, however, have found that drinking milk does not provide as many benefits as people have been told.

Dairy milk was not a widely normalized drink for thousands of years as it was seen as a last-resort type that was only drunk when necessary. Alissa Hamilton, a food activist journalist and independent scholar, argues that milk became more popular in the United States during World War II because “…We needed to boost milk production in order to make processed dairy products to send to soldiers overseas.” This mass production resulted in more people drinking milk, and it became a staple in our diets. The U.S government, along with the influential agricultural industry, labeled it as an important part of a healthy diet and claimed that milk strengthens bones and provides necessary nourishment, when really they wanted to strengthen the economy.

Only in recent decades has there been a sharp increase in people getting diagnosed with lactose intolerance, which has intensified research of just whether milk is necessary for a healthy diet. One study done at Uppsala University and Karolinska Institute even found that, “Drinking a glass of milk a day appeared to be associated with both more broken bones, and with early deaths,” wrote the researchers. They had concluded that while drinking milk does provide short term benefits, the long term effects are not as beneficial as previously thought.

Not only has it been proven that people who drink milk are not on average healthier than those who choose not to, but there are other food sources that can help people maintain healthy levels of calcium. Many people are looking at different replacements to cow milk that better their health and the environment. Soy milk, almond milk, coconut milk and oat milk are just a few substitutes that people are now choosing instead of the common cow milk. Some of the non dairy products contain more calcium than cow milk; for example, almond milk has 560 mg of calcium while cow milk only has 425 mg. As people continue to become more educated about nutrition, cow milk could  become an outdated product in our society and sales of dairy milk in the United States has been plunging over the past five years.

It has been widely known that the mass breeding of cows to produce the amount of milk necessary to sustain a large  demand has seriously hurt the environment. The amount of greenhouse gases that these cows emit are more harmful to our Earth a year than cars are, which is shocking to many and has serious effects on global warming. The different replacements all prove to be much more sustainable to the environment than cow milk because they use less water and land, and they emit less greenhouse gases into the atmosphere.