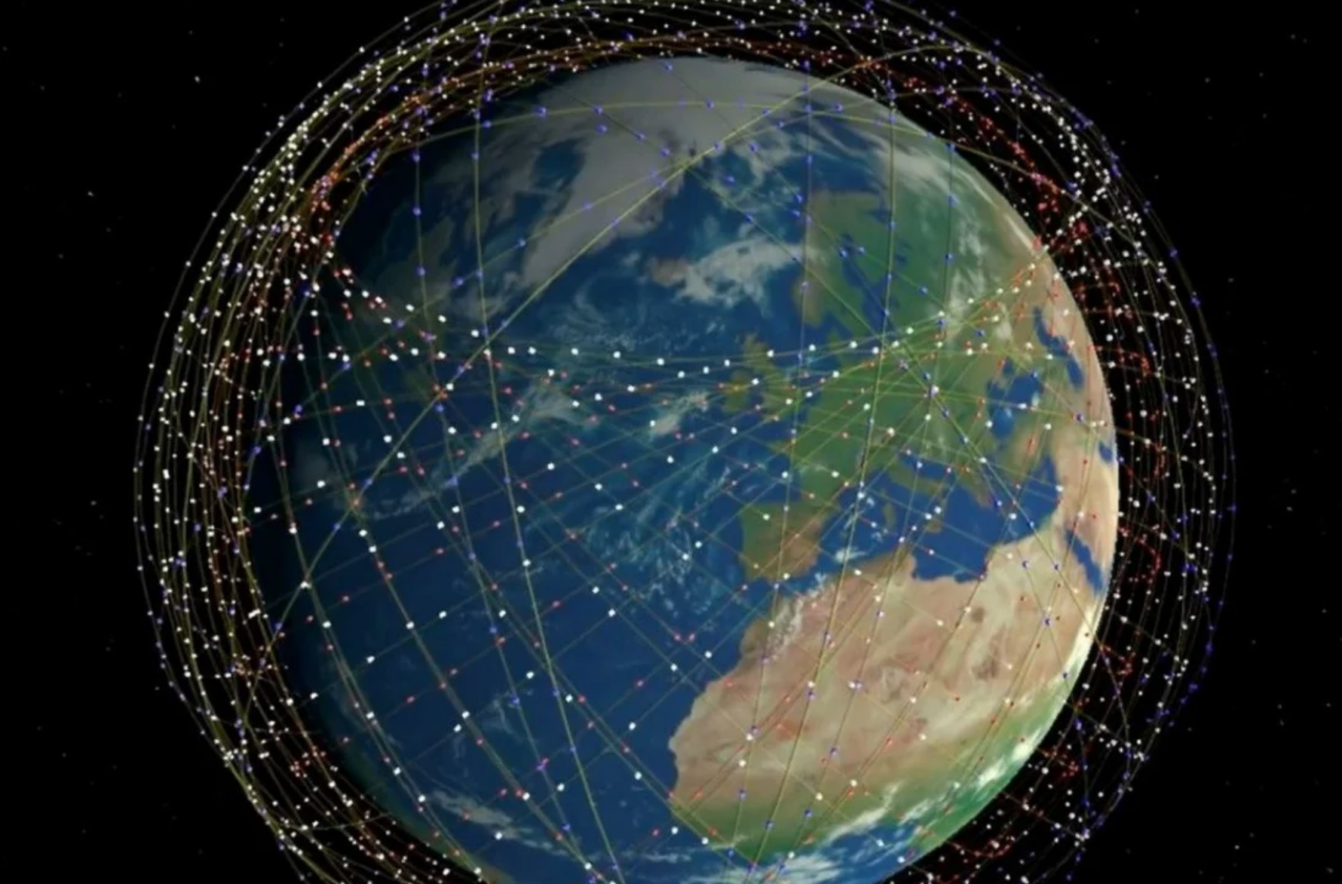 Although 2020 was full of surprises and setbacks for the space industry, private companies such as SpaceX, Virgin Orbit, and Boeing have ambitious plans for 2021. To start the year on a positive note, on January 7 SpaceX launched its Falcon 9 rocket and successfully transported a Turkish broadcasting satellite into orbit, designed to broadcast internet services over portions of Africa, Europe, and the Middle East. Following is a timeline of what to  look forward to in the upcoming months as private enterprises pick up governments’ slack in continuing space exploration

Starting in January, Virgin Orbit, the rocket company under the Virgin Group conglomerate corporation, which is known for its travel and wellness business and founded by Richard Branson, will conduct another test flight of its LauncherOne rocket. Previously, the rocket saw a major setback when the main engine shut down prematurely. The LauncherOne rocket is tethered to a mother ship, which takes the rocket to an altitude of 40,000 feet before releasing it to fly through the atmosphere. Once fully functional LauncherOnce will transport smallsat payloads of 300 kg (660 lbs) into sun-synchronous orbit (the satellites remain in the same position relative to the sun).

Virgin Orbit could reach orbit in 2021, and with each new success and advancement, the company moves closer to fulfilling Branson’s dream of taking him to the edge of space. Once that is accomplished, the company will shift its focus on flying the hundreds of people who have already paid up to $250,000 for a venture into space. If all goes according to plan, the company hopes to begin flying commercial passengers sometime this year.

In 2020, SpaceX launched 16 batches of their Starlink satellites and created a beta service in North America. The company was also awarded $886 million from the Federal Communications Commission for the undertaking in 2020. The company hopes that these satellites will provide broadband service globally at speeds that were previously unachievable in out of the way rural areas. SpaceX already has six launches planned for January and February, which will continue to enhance the existing service, and expand its global coverage. These launches will mark SpaceX’s transition from being strictly a rocket company to also being an internet service provider. Once fully viable, Starlink will provide internet access from virtually anywhere in the world through the thousands of small satellites that will remain in low Earth orbit transmitting fast internet signals down to the surface.

SpaceX’s Crew Dragon vehicle became the first spacecraft to have been created by a private company and certified by NASA to transport astronauts into space in 2020. While Boeing spent most of this past year improving the software on their Starliner spacecraft, which had trouble during an unmanned test flight in 2019, this year SpaceX could see some new competition from Boeing. In March, SpaceX will be directing its third manned launch with its Crew-2 mission, but Boeing has scheduled another unmanned orbital flight test on the revised Starliner spacecraft for March 29. If the Boeing test is successful, the next test of the Starliner spacecraft will be manned and conducted in early June. Assuming all goes well, Boeing’s Starliner spacecraft will become the second private commercial manned spacecraft certified by NASA to deliver astronauts into space.

2021 could prove to be “out of this world” with new technological advancements and the possibility of new interstellar discoveries; however, nothing is certain or set in stone for the future, as shown by the many setbacks and tragedies that have occurred in space exploration’s past.