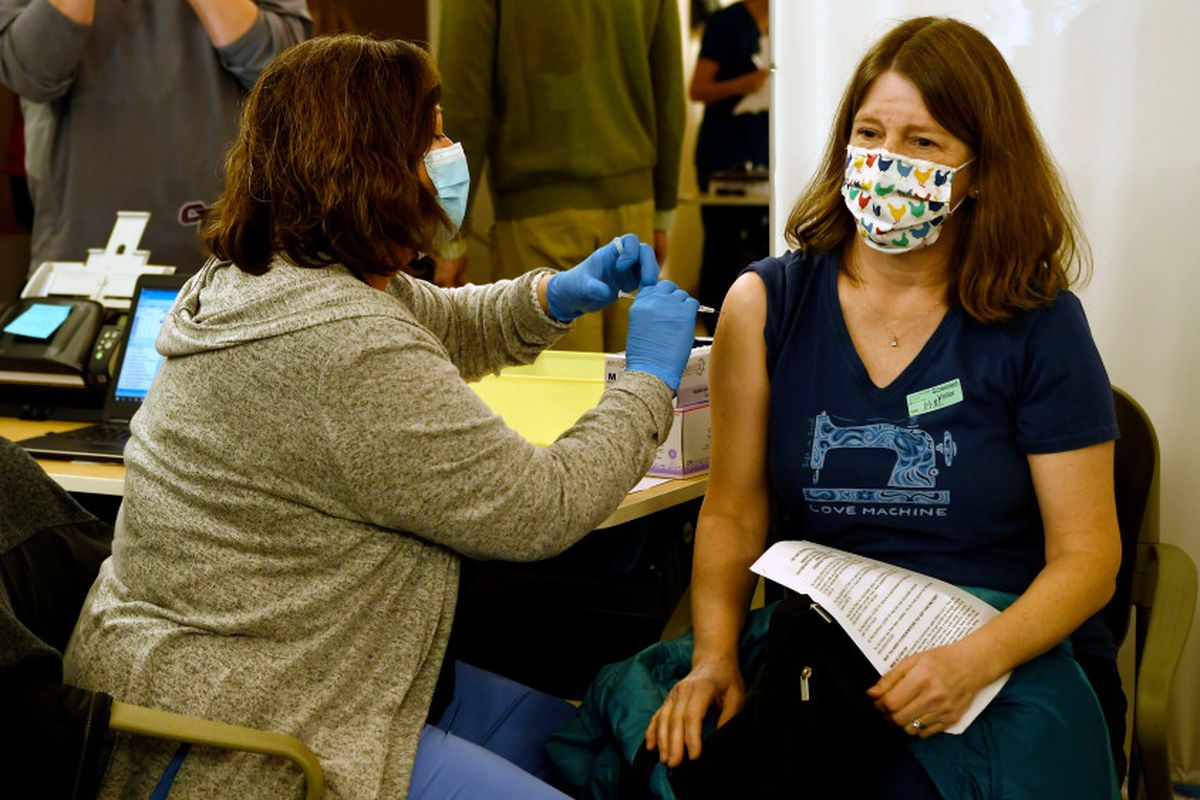 Governor Larry Hogan announced January 5 that public school teachers and other school staff are in the next phase to receive the Covid-19 vaccine. Currently, Maryland is still in Phase 1A with health care providers, law enforcements, nursing home residents and staff getting vaccinated first. Teachers and all Marylanders over the age of 75 in Phase 1B will start the vaccination process January 18. The prioritization of Phase 1B could help schools reopening sooner than later.

“We are pleased about the new prioritization to receive vaccinations within Phase 1B given to educators,” Cheryl Bost, president of the Maryland State Education Association, said in a statement. MCPS has not issued a statement or information about plans for the vaccination of its teachers.

After the Board of Education met on January 12, MCPS will not reopen until March 15 at the earliest. Prior to that meeting, MCPS was supposed to reopen February 1, but now with another month of time, teachers would not have to get vaccinated as quickly as originally planned. This should not affect the timelines for the different vaccination Phases, though.

Phase 1C is to begin January 25 with grocery store employees, all adults ages 65-74, postal service, and health care providers not covered in either Phase 1A or 1B.

Despite Phases 1B and 1C coming so soon, the people that fall into the two Phases may not get vaccinated as close to those dates as they think. Because the vaccine requires two doses, the priority of the vaccinations go to those who have already had their first dose. While having both phases start in January sounds great on paper, it seems almost impossible to get everyone from those two phases vaccinated that fast.

Phase 2 does not have a timeline yet, but will include those who are from the ages 16-64 who are high risk for Covid-19. Phase 3 would provide vaccines for the healthy adult population, which also does not have a timeline at the moment.  However, at the pace of the different phases, it could be possible for those in Phases 2 and 3 to be vaccinated by late summer.

As Hogan plans to move into Phase 1B so soon, the number of people vaccinated from Phase 1A is very low. As of January 5, 77,000 Marylanders received  their first round of the vaccine which equated to only 1.27 percent of the total population. Montgomery, Calvert, Carlone, Howard, and St. Mary’s counties have already used 80 percent of their allocated vaccines, reports Hogan. Prince George’s and Baltimore City are far behind; if those counties stay behind, Hogan plans to “send in the National Guard to help them.”

Joe DeMattos, CEO of the Health Facilities Association of Maryland, claims that Maryland is on par with the rest of the country, despite low numbers. Hogan and DeMattos both hope that the number of CVS and Walgreens vaccination sites will increase as time goes on.