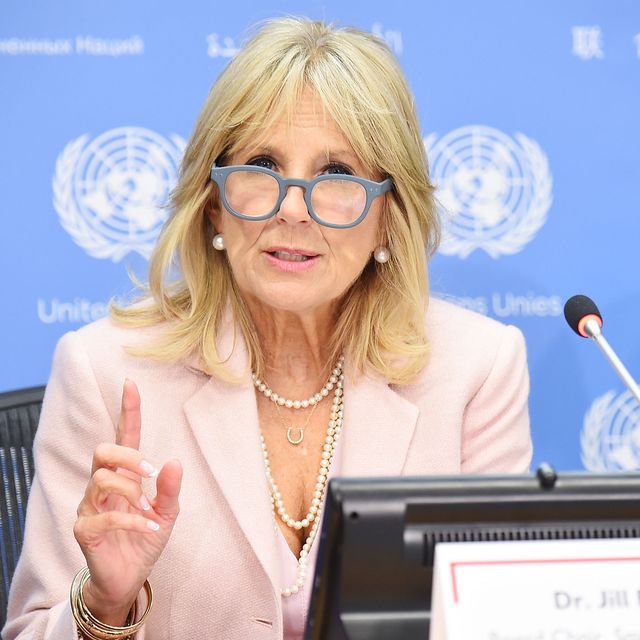 Joseph Epstein, an essayist, recently penned an opinion piece in the Wall Street Journal, bashing incoming First Lady, Dr. Jill Biden, for using the “Dr.” title. Epstein explained how her use of the prefix “feels fraudulent” and “a touch comic.” “A wise man once said no one should call himself ‘Dr. unless he has delivered a child,” wrote Epstein, who is 84-years-old. Dr. Biden received her doctorate in education, Ed.D., from the University of Delaware in 2007. Fox News’ Tucker Carlson gave his opinion on the matter. “She’s a Doctor of Education, which means basically nothing … Jill Biden is not a doctor, no, maybe in the same sense Dr. Pepper is,” said Carlson. This level of criticism is insulting and honestly feels quite sexist. Simply put Dr. Biden earned her doctorate, therefore earning the title “Dr.”

Earning a doctorate is no small feat and according to the U.S. Census Bureau (USCB), only 13 percent of U.S. adults hold an advanced degree. Of that 13 percent, 21 million hold a master’s degree, but only 4.5 million hold a doctoral degree. It’s important to note both Epstein and Carlson have not earned anything greater than a bachelor’s degree. Dr. Biden isn’t trying to mislead people into believing she’s a medical professional, so there is no justifiable reason for her to drop the “Dr.”