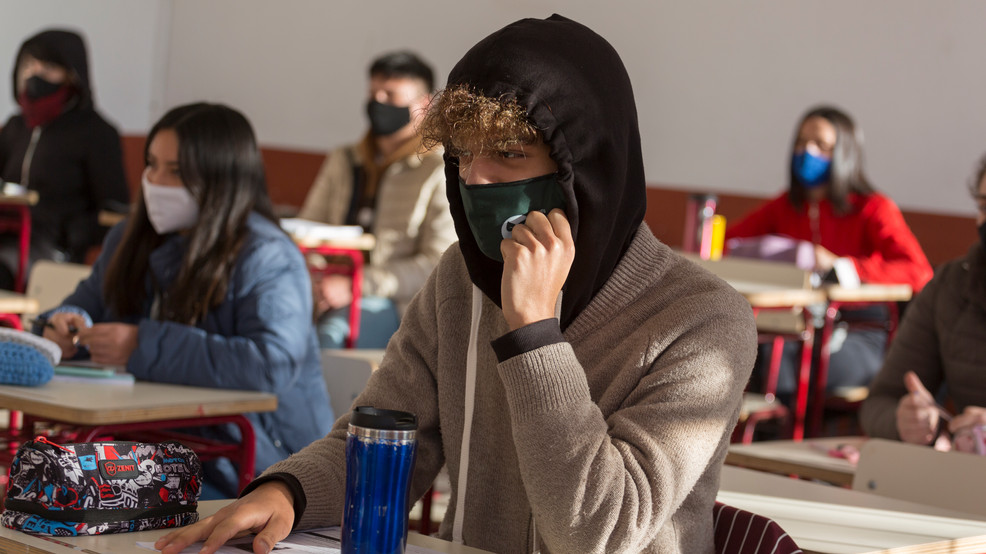 MCPS announced its altered plans for partial in-person learning after working to closer align its metrics with those of the CDC, Gov. Larry Hogan, and state and local health officials. MCPS simplified its metrics to reduce confusion, mainly relying upon the 14-Day Average New Case Rate by the MD Calculation model. MCPS also decided to allow more students to return in Phase 1 than in the former plan. However, no students will be allowed in school buildings until February 1, setting back the previous start date of January 12 for Student Special Populations.

When Montgomery County drops to the 14-day average of five to ten cases, the school system will accelerate the phasing in of the rest of the students (seventh graders, eighth graders, freshmen, sophomores, and juniors) who opted for in-person learning. When the county has a 14-day average of five or fewer new cases, all schools should be fully open and operating. These new metrics are changes from the initial MCPS plan for reopening that had required an average of five or fewer new cases per 100,000 people to begin Phase 1.

On December 15, the 14-day average of new cases per 100,000 people by the MD Calculation model was 41.9, and the positivity rate was 5.2 percent. Considering the fluctuation around the five percent positivity rate, MCPS will likely meet that requirement by early spring. However, Hawaii is the only state in the country that has averaged fewer than fifteen new cases per 100,000 people over the past week. There has been an ongoing spike in new cases in Montgomery County since the beginning of November, so it will be a challenge to meet the requirement of fifteen new cases per 100,000 and even more so for five to ten new cases by early spring. The distribution of vaccines also just began, so it is unlikely that vaccinations will affect this metric during this school year. While MCPS seems optimistic about returning to school in the coming months, it still seems unlikely that high school students who opted-in for partial in-person learning can return by early spring.