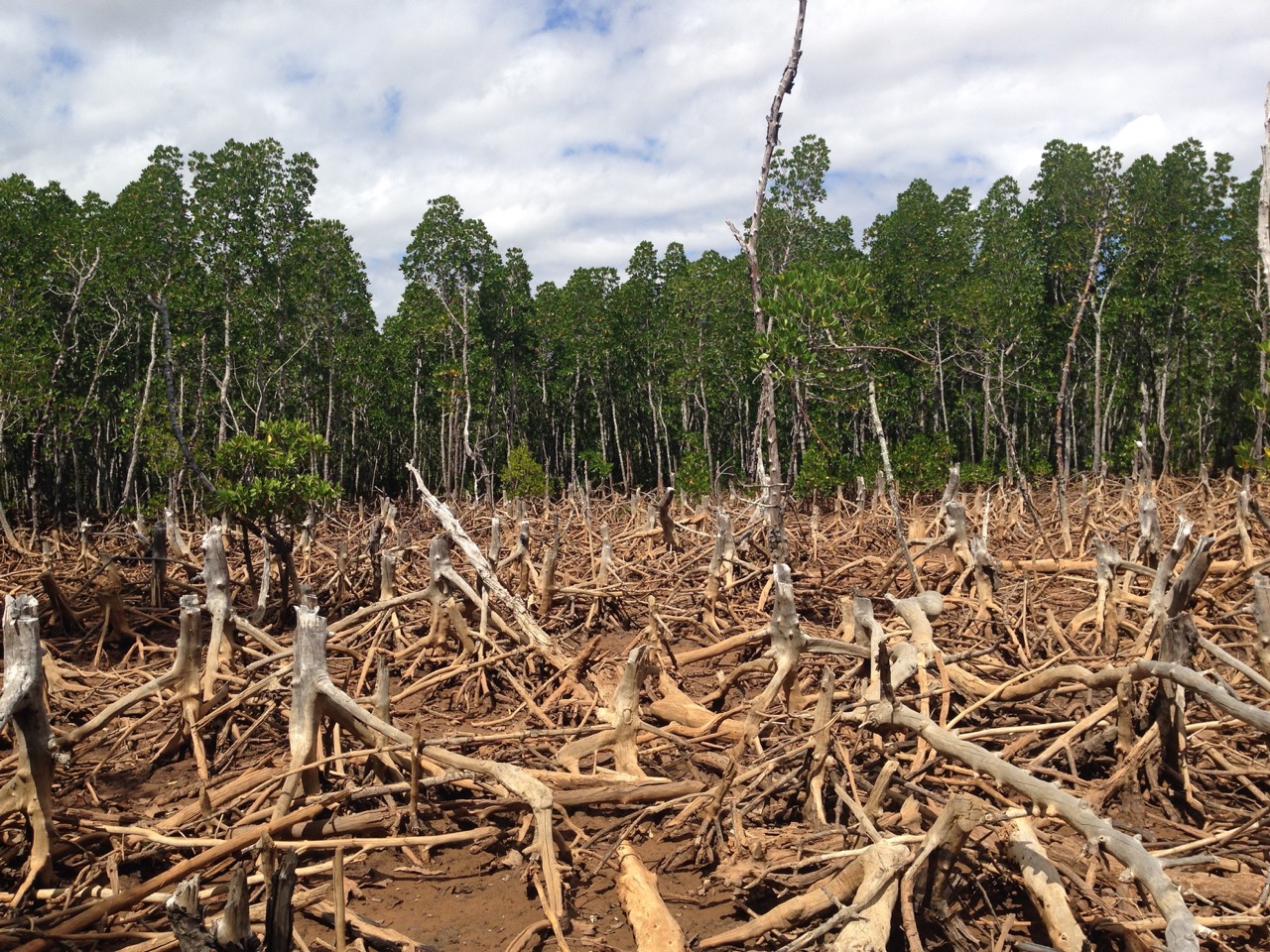 Late October of this year, the Trump administration removed environmental protections from more than  9.3 million acres of land across the United States. The U.S. Department of Agriculture (USDA) adopted a rule to leave out the Tongass National Forest in Juneau, Alaska from the Roadless Area Conservation Rule. This rule has protected the Tongass from timber harvest, road reconstruction, and ground-disturbing activities. America’s largest National Forest would be at risk for logging and deforestation if this proposal from the Trump Administration and the State of Alaska is put into place.

The Roadless Rule, also known as the 2001 Roadless Area Conservation Rule, is an administrative rule that “prohibits timber harvest, road construction and reconstruction with limited exceptions within designated inventoried roadless areas,” according to the USDA. This rule covers around 58 million acres nationally, 14 million of which arein Alaska. The removal of these critical protections could lead to new logging roads as well as more old-growth logging on the Tongass, leading to the destruction of the forest. The action made to exempt the Tongass from being protected by the Roadless Rule has made it legal for logging companies to build roads, cut and remove timber, and overall destroy the ecosystem of the Tongass National Forest.

Along with the removal of environmental restrictions, tree cover in the United States has shrunk exponentially. According to the US Forest Service, “36 million trees are lost annually from urban and rural communities over a five-year period.” With the crucial decline in trees each year, temperatures will rise and pollution will worsen. David Nowak, a scientist for the U.S. Forest Service states,“Cities will become warmer, more polluted, and generally more unhealthy for inhabitants.”

When inaugurated into office, President-elect Joe Biden will have the option to prioritize deforestation and climate change as one of his many main focuses. While there is no confirmation on what path Biden will direct his country,  the younger generation and other environmentally caring individuals wish that he forcefully reverses the path Trump took in previous years.  To lower the number of carbon emissions each year, Biden must first reduce the practice of clear-cut logging, the practice of mass deforestation that is ruining ecosystems left and right. He can also start strategically protecting the natural carbon reserves that are the National Forests of America, including the Tongass. The Tongass absorbs “approximately 8% of the total carbon of the United States,” according to a study done by the Center for Environmental Studies at Brown University. With the Tongass absorbing approximately 8 percent of the total carbon in the United States, imagine how efficient reserving many other national forests will be.

In order to reinvent the global climate emergency, Biden and his team must do their part in saving our earth. As time is ticking away, Biden has to emphasize the necessity of reducing deforestation in order to prevent climate change from worsening. Scientists have been calling on presidential administrations about the importance of preserving National Forests, but as can be seen with the Tongass, their words are not reaching Republicansin power. Now, it is up to   President-elect Biden to create a climate change initiative to protect these millions of acres of land.