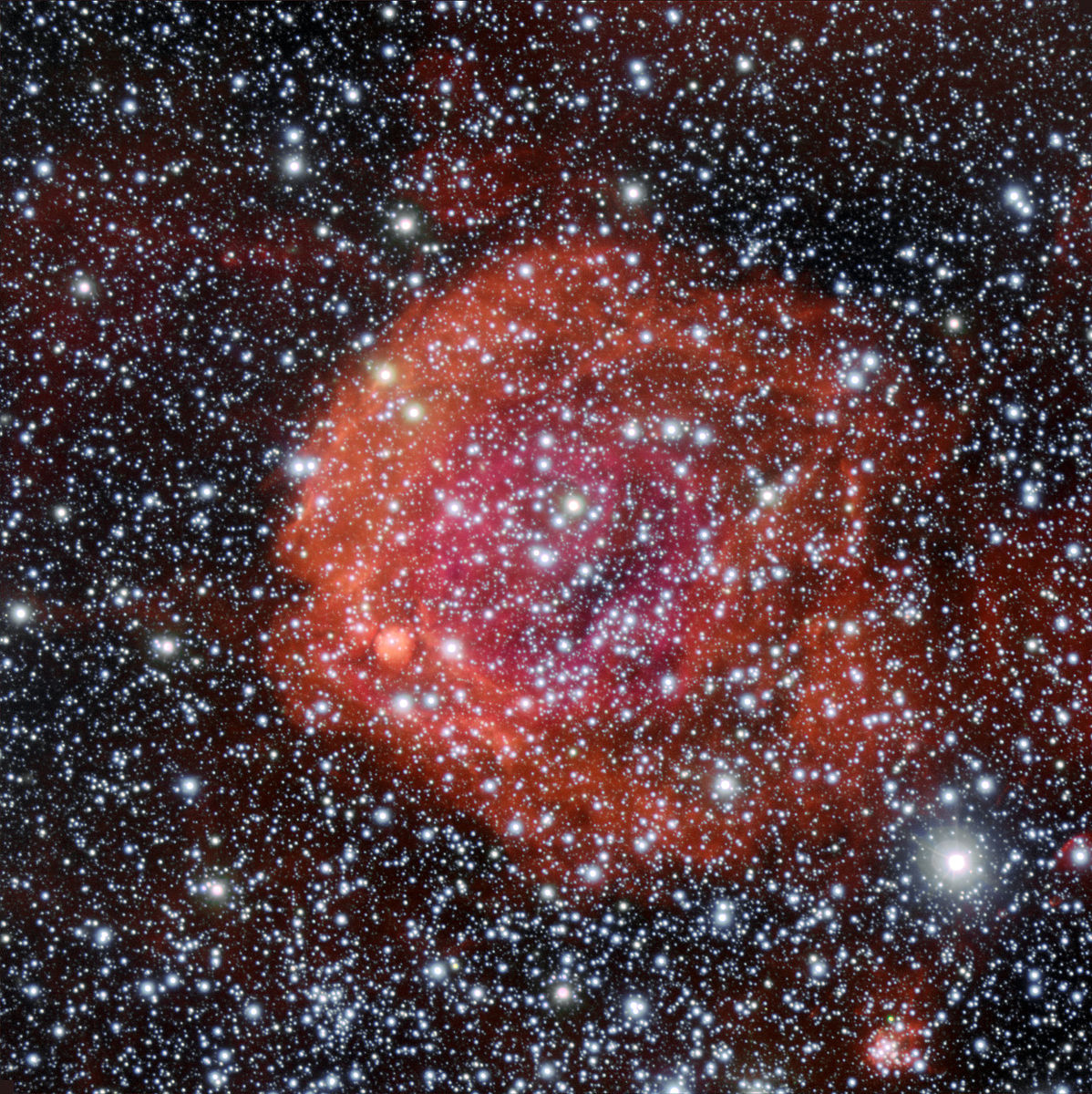 As a quick summary, “shifting” is a term now used to describe the act of moving one’s consciousness from this current reality (CR) to one’s desired reality (DR). This idea uses the multiverse theory, stating that every decision or action we make shifts us into a new reality, with every possible decision or action we could’ve made creating an alternate reality.

For example, say I have an orange and an apple to choose from. Choosing the apple would shift me into the reality where I chose the apple, while at the same time creating alternate realities where, for example, I chose the orange, or I chose both fruits, or maybe I chose neither. Because of these infinite possibilities, anything we can imagine exists in some faraway reality. Many people say they have shifted to a reality where they’re a student at Hogwarts, with the ability to use magic and fly on broomsticks; the sky’s the limit for where you can go.

While I have not shifted myself — still working on it — I have gathered a lot of information from people who claim to have successfully shifted. Whether or not you choose to believe in shifting and the things I’m writing about is up to you. This does sound like a wild idea, almost too good to be true. While I would love for shifting to be real and will keep hoping that it is, sometimes it’s hard to wrap my head around the idea that this phenomenon is even possible, so I totally understand any skepticism you may have. As for those who are believers, I hope this article helps you learn a few things, maybe even get you to successfully shift!

There’s a lot of misinformation online about shifting . Here are answers to some frequently asked questions:

Lastly, before I begin with the process, here are some tips for you shifting journey:

Alright! Now onto the real deal!

This is the action of writing down details about the reality you want to go to. This is done to finetune which specific reality you would like to shift to as there are infinite possibilities. For example, I could write down in my script that I’m 7’3” and have infinite money so that I shift to a reality where this is true. You can be as detailed or as brief as you want. It’s important, though, that you write in the present tense. Doing this will basically trick your brain into believing that what you have written has actually happened, making it easier to shift. Most people write out their script like a first-person story, detailing what happens in their DR as if it really happened. Scripts can be written anywhere: in a journal, in the notes app on your phone, etc. Some important things to script include immortality (unless you want to die in your DR, up to you), high pain tolerance, and your way of returning back to your CR (very important!! You can script, for example, that closing your eyes and saying “I’m going back to my CR” will take you back. These safe words/actions are used in case you want to leave on the fly). While scripting is not necessary whatsoever (you really only have to think about your DR), it may help you visualize your DR and focus on specificity.

One key part of being able to shift is staying calm and relaxed. From personal experience, I find that if I meditate and relax my body and mind before starting a shifting method (explained in Step 3), I feel closer to shifting than I do when I don’t meditate. In order to do this, all you need to do is find a quiet place where you can sit and let all your thoughts flow out of your brain, focusing on your breathing and/or heartbeat. I recommended using earbuds and listening to guided meditations or subliminals (music infused with hidden frequencies to target your subconscious mind) on YouTube to help relax your mind.

There are loads of methods that people have made up in order to visualize your DR, some of which require that you fall asleep in order for it to work, some of which don’t. A few of these methods include the Estelle Method, Staircase Method, Train Method, Alice and Wonderland Method, Julia: I Am Method, Seren Method, Falling Method, Melt Method, Pillow Method, and Raven Method. These same methods can also be tailored towards those who struggle with visualization. Instead of picturing your DR in your mind, you would focus more on your five senses, trying to trick your brain into thinking that your body is experiencing things from your DR. I’m not going to get into the specifics of each of these methods (as that would result in this article being enormous), but if you’re looking for more information, both TikTok and Amino provide amazing explanations on the methods people have shared. In the end, though, you shouldn’t be hyper-fixating on which specific method you’re going to do. Shifting is different for everybody; one method might work well for one person and not work so well for someone else. You can change around the methods and form your own method that is the easiest for you to relax with.

There are certain symptoms when you’re trying to shift that will let you know that you’re getting close. Some of these symptoms include feeling weightless or heavy, tingliness, feeling as though you’re spinning or falling, hearing voices or sounds associated with your DR, seeing flashes of light, etc. Not everybody will experience the same symptoms. For example, I sometimes experience weightlessness, spinning, flashes of light, and hearing voices, but that does not mean that everybody else does. Once you notice these symptoms, it’s important that you remain calm and focus on your visualization/senses. These symptoms will likely prompt you to get excited, and rightfully so! It’s very exciting to finally feel that you’re getting close to your DR, but try not to let them take your focus away from shifting. The last thing you want is to feel the symptoms and then get too excited and completely wake up (trust me, it’s a bummer!). Just note that you feel these symptoms and try to keep them in the back of your mind as you continue with your method.

As I mentioned before, some of the shifting methods will have you go to sleep in order to work and some will have you stay awake. For sleep methods, obviously, you will wake up inside your DR after using the method before bed. For awake methods, however, it can be a little bit more tricky to know when you’ve made it. When should you open your eyes? A common tactic that people use in order to figure this out is to script that your eyes will automatically open when you’ve successfully shifted. Others script that they smell a specific scent when they’ve shifted, such as mint or cinnamon. With this, you’ll know for sure when you’ve shifted, instead of just trying to guess and likely opening your eyes too soon.

There you have it! This covers just about everything I’ve learned about shifting. Overall, don’t focus too much on the process! You don’t want to be thinking too hard about your script or what method you’re going to use and completely forget about your goal. While these steps are helpful for when you are first beginning, you don’t have to do everything exactly as I described it! This is advice after all, not rules. This is meant to guide your own personal process. Do what you find works the best for you and allows you to be the most comfortable!

While it is possible to shift on your first try, it’s 100 percent okay if you don’t. Shifting is an easy thing, as we unconsciously do it hundreds of times daily whenever we make a decision or do an action, but it could take a while before you can make such a big shift to your DR — I have been trying to shift for a few months on and off. No matter how long it may take, just remember that you are capable of shifting. Keep your head and your vibrations held high! You can do this! One day, I’m going to make a follow-up article about my successful shifting experience.