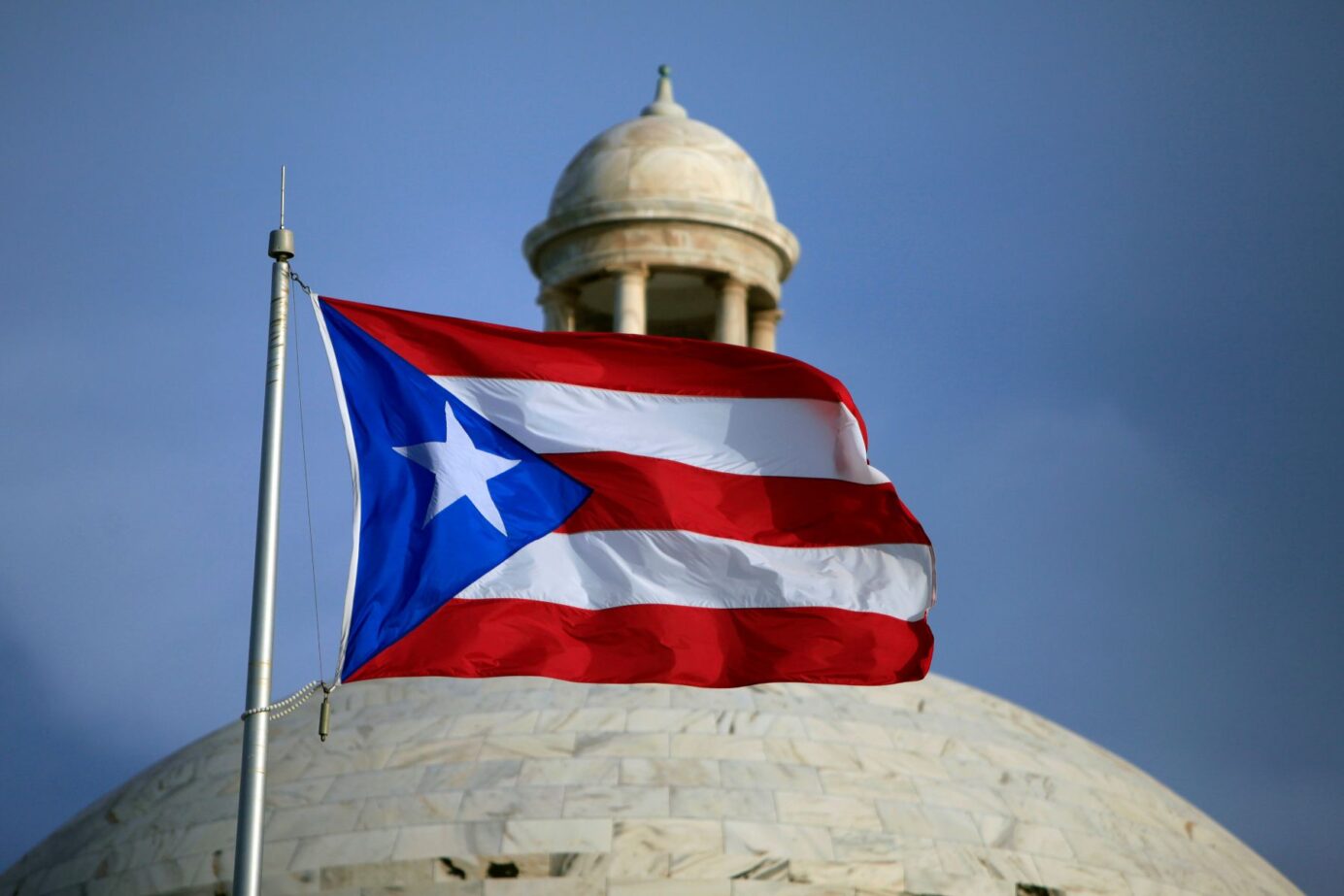 Puerto Rican voters were given a simple question: “Should Puerto Rico be admitted immediately into the Union as a state?” When the ballots were counted results showed that 52.34 percent voted ‘yes’ in favor of statehood.

Even with the majority of Puerto Ricans voting to join the Union as a state, this referendum alone fails to make statehood a reality. For Puerto Rico to become the fifty-first state in the Union, the island territory’s representatives would need to petition Congress for statehood. Both the Senate and the House would need to approve the request, and then, finally, the President would have to sign it.

“I have always found Puerto Rico’s current political status as something very bizarre. My word of advice to … all Puerto Ricans, is that you continue to fight hard until you reach your goal of equality, and we shall act,” said President-elect Joe Biden in a 2015 interview with the Orlando Sentinel, backing Puerto Rican Statehood.

“They plan to make … Puerto Rico a state that would give them two more new Democratic senators … so this is full bore socialism” said Republican Senate Majority leader Mitch McConnell. That is why many have their eyes on the Georgia runoff election which will decide who has control of the Senate.If Democrats are successful in the Georgia runoffs, Chuck Schumer will become the new Majority leader, and he has previously voiced his support for Puerto Rican statehood.

If Puerto Rico is granted statehood, what would it mean for the three million people living there? As of right now, Puerto Ricans who live on the island are unable to vote in federal elections and can elect one non-voting member to Congress. Puerto Ricans have no real say over the federal laws to which they are governed. If Puerto Rico became a state,it would receive two voting seats in the Senate, be entitled to five seats in the House, and hold seven electoral college votes.

Both Democrats and Republicans alike believe that a Puerto Rican state will be firmly Democratic, giving Democrats an advantage for years to come. However, this may not be the case. While it is true that many Puerto Ricans living in the U.S. mainland often vote Democrat, the Governor of Puerto Rico is a registered Republican and Puerto Rico recently enacted many conservative laws such as restrictions on abortion and gender identity. It seems that Puerto Rico will be a swing state.

With Puerto Ricans having voted to join the Union and the possibility of a Democrat-led federal government, statehood could be in reach for the island territory.