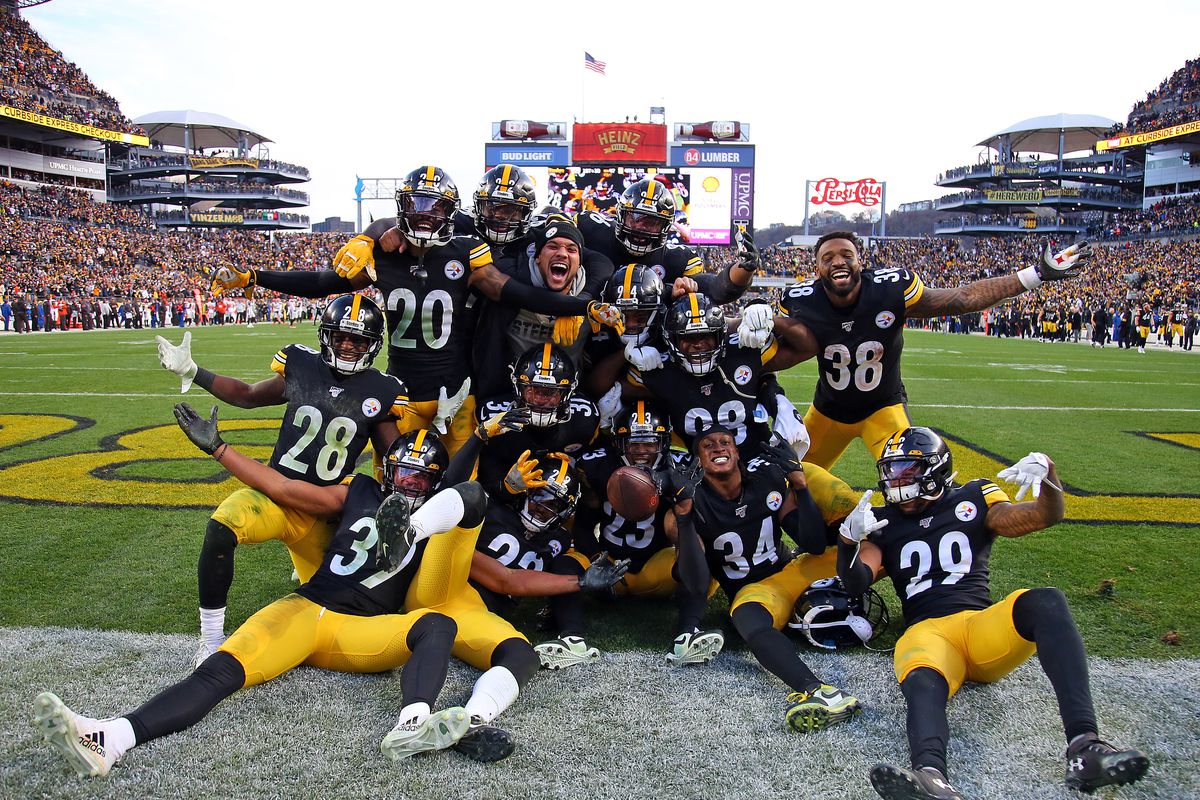 Coming into the seventh week of the NFL season, only three teams remained undefeated: the Seattle Seahawks, the Tennessee Titans, and the Pittsburgh Steelers, all with a record of 5-0. The Seattle Seahawks looked like the best team in the NFC, with Russell Wilson putting up MVP performances and the sudden emergence of young receiver DK Metcalf. However, the Seahawks fell short to a tough division rival in the Arizona Cardinals on Sunday night in an overtime thriller. The Titans and Steelers faced off and Pittsburgh caught fire in the first half, shutting the Titans offense down with a 24-7 lead going into halftime. The Titans were able to make a comeback in the 4th quarter, but missed a game-tying 45-yard field goal to send the game to overtime..

Now, the Steelers remain the only undefeated team in the league and at this point in the season, the Steelers must be considered the favorite to win the AFC and potentially the Super Bowl. Pittsburgh came into this season following the worst record they have had in the Mike Tomlin era, with a record of 8-8. Future Hall of Fame quarterback Ben Roethlisberger missed a majority of the season due to an elbow injury, making Pittsburgh play with the likes of Mason Rudolph and Devlin Hodges, two below-average quarterbacks who were very inconsistent throughout the season. Along with injuries to players like Juju Smith-Schuster and James Conner, the Steelers offense could simply not produce. However, the Steelers traded for All-Pro safety Minkah Fitzpatrick, and along with a top three Defensive Player of the Year candidate T.J. Watt, the Steelers defense became one of the most formidable defenses in the league last season. Tomlin deserves a lot of credit too, as he rallied his team through this rough season to still continue his streak of 13 consecutive years with a non-losing record.

Coming into the 2020 season, questions arose about whether Roethlisberger would still be capable of playing at a high level as a result of the elbow injury and his age of 38. However, Big Ben has shown no signs of significant regression, as he has thrown for nearly 1,500 yards with 13 touchdowns, leading his offense to score more than 30 points per game on average. Offensive coordinator Randy Fichtner has done an impressive job designing a variety of different plays to get all players involved on the field. The elite defense has only progressed this season, as the Steelers rank as the number one pass rush defense, the number one defense against the run, and have allowed the fewest yards in the entire NFL. Along with Watt again becoming a strong candidate for DPOY, along with a Steel-Curtain like front seven, this defense is primed for postseason competition.

Although Pittsburgh may be the favorite to take the AFC, there are still a few teams that pose a threat to win the conference. The defending champions Kansas City Chiefs still have their star-studded offense of former MVP Patrick Mahomes and star pass catchers Tyreek Hill and Travis Kelce. The Chiefs just signed running back Le’veon Bell for one year, adding him to a backfield with rookie sensation Clyde Edwards-Helaire. Although the Chiefs do have one more loss than Pittsburgh, you can never bet against Mahomes and Andy Reid’s great coaching skills. Week 8 will be a real testimony to the Steelers’ undefeated reign as they head to Baltimore to take on a tough Ravens defense and an offense led by last year’s league MVP, Lamar Jackson. The Ravens can also not be ignored as AFC contenders, as they have shown dominance within the first seven weeks of the season as well. If the Steelers win and advance to 7-0, there is no way Pittsburgh can not be considered the favorite to secure their 7th Lombardi trophy this year, which would be the most by any franchise in the history of the NFL.