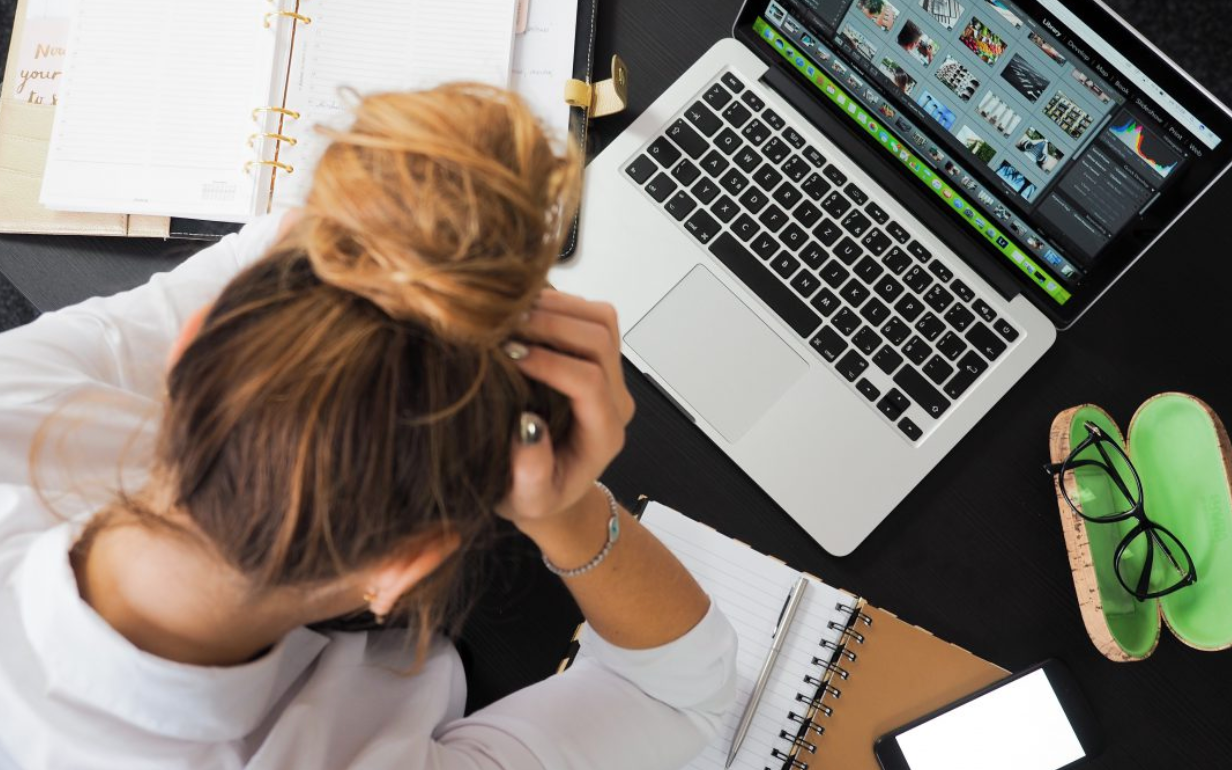 As Covid-19 continues to persist and with schools uncertain when they will resume in-person instruction, students are left wondering when their lives will return any closer to normal. Online school has dictated their lives for the first quarter of the school year and their routines and schedules have been impacted as a result of this. Many are left feeling isolated, trapped inside of their small rooms, lacking consistent routines, and craving the natural light and interaction needed to keep them sane. Without these necessities, mental health can negatively be impacted.

“Rituals can … make us feel connected to other people, more likely to feel that our life has meaning, and less likely to be depressed or anxious,” said Shira Gabriel, a psychology professor and researcher at the University at Buffalo, in an article written by Becky Upham and published on everydayhealth.com.

As students stay up later, sometimes waking up the next day 10 minutes before class starts, their schedules slowly begin to crumble. They no longer have to wake up early in the mornings to get ready and drive or catch the bus to school. “The loss of rituals, both big and small, is one of the casualties of pandemics,” Upham explained.

Worsening mental health is not only a result of lacking routines but students, staying in their rooms for most of the day staring at their computer screens, have also been exposed to higher levels of blue light and reduced levels of sunlight. It has been proven that computer screens and phones emit blue light which, “. . . restrain[s] the production of melatonin, the hormone that controls your sleep/wake cycle or circadian rhythm,” and, “reducing melatonin makes it harder to fall and stay asleep,” stated in an article published by the National Sleep Foundation.

Sleep is essential for living a happy and productive life and is the most important aspect in one’s life to regulate. For teens, “sleep deprivation increases the likelihood … [that they] …  will suffer myriad negative consequences, including an inability to concentrate, poor grades, drowsy-driving incidents, anxiety, depression, thoughts of suicide and even suicide attempts,” stated Standford Medicine.

For most students, their bedroom is their classroom. Unlike normal school, some of the rooms in houses do not have quality lighting or sufficient window lighting. Without sufficient sunlight, it can result in the drop of “… serotonin levels, which can lead to major depression with seasonal patterns. The light-induced effects of serotonin are triggered by sunlight that goes in through the eye. Sunlight cues special areas in the retina, which triggers the release of serotonin,” stated an article published on healthline.com.

Also, students who use their rooms as their studying area or their beds as their workspace will compromise their work productivity and ability to sleep.  “Working or doing homework in bed will reduce one’s focus because most people tend to associate their beds with comfort and sleep. Doing such activities in bed can lead to a deviation of the brain to become lazier and possibly fall asleep,” said Nate Barton in an article published by Pepperdine Graphic Media.

Before the pandemic, most students would look forward to seeing their friends and peers at school. For many students, interaction with others helps them socialize, meet new people, and connect with their friends. With online school, now these students have to look at their peers through a computer screen. As stated in a New York Times article, “Dozens of studies have shown that people who have satisfying relationships with family, friends and their community are happier, have fewer health problems, and live longer,” as reported by Harvard Women’s Health Watch.

In an article published by edsorce.com written by Carolyn Jones, she talks about how mental health has been impacted since the closure of schools. “More than half the students who responded to the survey said they’re in need of mental health support since the school closures began in mid-March. That includes 22 percent who said they were receiving some kind of support before the closures but now have limited or no access to those services and an additional 32 percent who said their mental health needs have arisen since schools closed,” stated Jones, referring to a study done by the American Civil Liberties Union of Southern California.

Online school has impacted students’ social life, routines, and sleep schedules. As a result, many negative consequences such as worsening mental health have affected students.