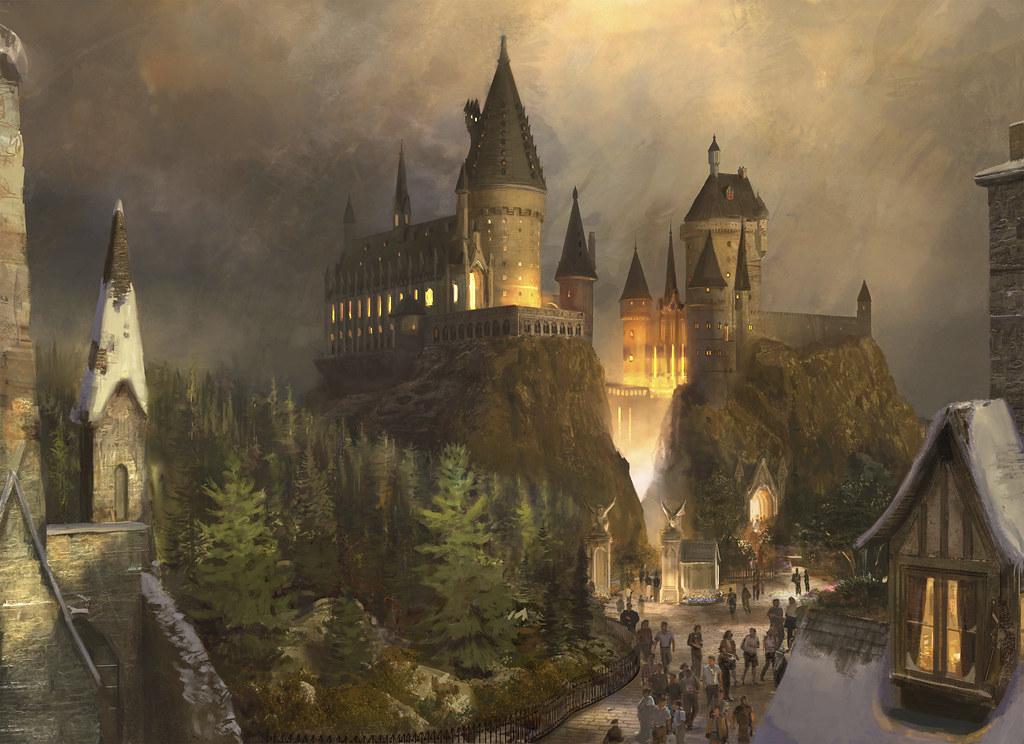 Anyone with TikTok has likely seen the trend about “shifting,” with thousands of social media accounts being made solely for talking about shifting, and hundreds of thousands of enthusiasts. But what even is shifting, and why has it blown up so much? The idea of shifting might sound crazy, but it’s very real to some people. I’ll give you the rundown.

Basically, the idea of shifting is to move one’s consciousness from this reality, known as the current reality (CR for short), to another reality of their choice, known as the desired reality (DR). Shifting uses the multiverse theory, stating that there are infinite universes and infinite possibilities, so one would need to “script” their DR (write out details about their DR) in order to finetune which specific reality they wish to shift to. Scripting can be as detailed or as vague as you want; you can script height, hair color, age, etc., or simply just write general attributes of that universe. For example, I could script a reality where people can fly, and then actually wake up in said reality, flying around wherever I want. The majority of TikTok users explaining their shifting process talk about shifting to the Harry Potter universe. I, personally, have seen numerous TikTok videos talking specifically about shifting to Hogwarts, as well as seeing subliminal meditation videos on YouTube designed specifically for Hogwarts.

Alongside scripting, there are also numerous different methods for successfully shifting, including the “Raven Method,” “Staircase Method,” “Estelle Method,” “Train Method,” and “Alice and Wonderland Method.” Each of these methods provide a detailed process of visualization in order to move your consciousness out of this current reality.

Many TikTok users have explained their experience with shifting. They talk about their detailed process of successfully shifting, where they went, and what one can expect when attempting to do so, encouraging believers and skeptics to try it themselves. However, as people attempt to shift permanently into their DR, these creators make it clear that permanently shifting is not possible. They state that our consciousness will always, eventually, come back to this reality.

So why has this trend taken TikTok by storm? I believe the answer to this is that shifting provides a lot of people with hope, as the world we’re currently living in is seeming pretty gray. It prompts the belief that there can be an escape from this reality, a way to see some sort of light amongst current darkness.

Whether or not shifting is possible can only be answered by those who have actually done it. As for me, I’d like to believe that shifting is possible, that I can go fly around on a broomstick at Hogwarts in some other world when I sleep, and be back here when I wake up.