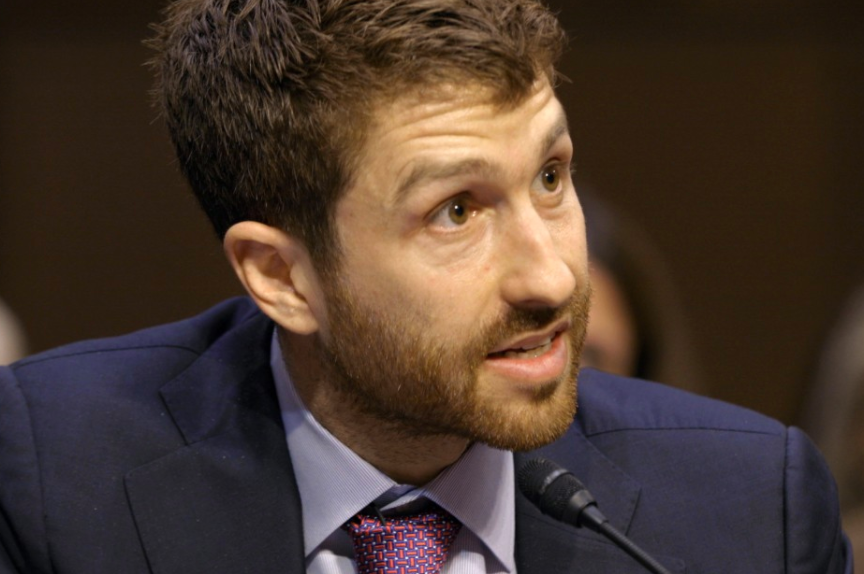 It’s no secret that social media can be addictive and sometimes a little unnerving. Big social networking sites have an uncanny ability to present their users with specifically tailored content as if they are anticipating the user’s next click. But the problem runs deeper than this.

“The Social Dilemma,” which aired on Netflix on September 9, attempts to unveil the ways in which tech companies exploit their users. The filmmakers employ a documentary-drama hybrid approach to telling their story, switching between interviews they conducted with former tech executives and a scripted display of a suburban family that gets ruined by social media.

Writer Maria Farrell describes these ex-corporate bigwigs as the “prodigal techbros” of the industry: they experienced a sort of ethical awakening after helping build the addiction machines of social media.

The documentary interviews people such as Tristan Harris, a former design ethicist at Google and co-founder of the Center for Humane Technology, and Justin Rosenstein, co-inventor of the Facebook “Like” Button who provide insight as to how a profit-fueled industry continues to thrive while causing insidious harm to its customers.

The first way that the film illustrates tech companies’ outsize influence is their use of targeted advertising to track users’ online actions and then show them carefully selected ads. The film portrays this cycle as a literal auction between tech companies and businesses who want to show their ads, where the ad spot is sold to the highest bidder.

The film also highlights similarities between tech companies and drug dealers. Just as drug dealers want their users to come back for their next high, tech companies want their users to keep coming back to their phones. About a third of the way through the film, a quote by statistician and professor Edward Tufte is displayed on the screen. It reads: “There are only two industries that call their customers ‘users’: illegal drugs and software.” A heavy accusation, for sure, but one that makes you think.

It is important to understand that social media is designed to be addictive, that “the perniciousness of social networking platforms is a feature, not a bug,” according to the New York Times’s Devika Girish. For example, the literal action of checking for notifications is that of pulling down a slot machine handle. This is not by accident, it is by design.

However, critics argue that “The Social Dilemma” unfairly uses big tech companies as a scapegoat for all of society’s technology-induced problems. According to Casey Newton in The Verge, “the idea that algorithmic recommendation engines are at the heart of our troubles leaves out vast swathes of the internet that are arguably just as important as the big social networks.”

Adi Robertson, in another Verge article, writes that many of the deadliest far-right killers were bred on platforms specifically designed to foster hate speech, not big sites like Facebook.

Where “The Social Dilemma” fails, according to critics, is in its evidence. “If you’re going to argue that social platforms are uniquely responsible for the fraying of society, you have to show your work,” says Newton.

The filmmakers may have relied too much on expert testimony rather than actually giving solid evidence to prove their point. By bringing in Silicon-valley veterans, the hope is that the audience will see authority figures and take their word as gold. It’s a similar situation to the Stanford Prison Experiment, except instead of an older male in a white lab coat, it’s white, millennial, techbros.

Furthermore, the over-dramatized spectacle of three men watching the main character Ben’s every move from behind a screen is an eye-opening, if a flawed depiction of how tech companies surveil their users.

Though it may lack substance and sometimes present information in a cheesy, ridiculous way, “The Social Dilemma” is a long-overdue wake-up call to everyone that social media has the potential to become an increasingly harmful and invasive fixture in our world.