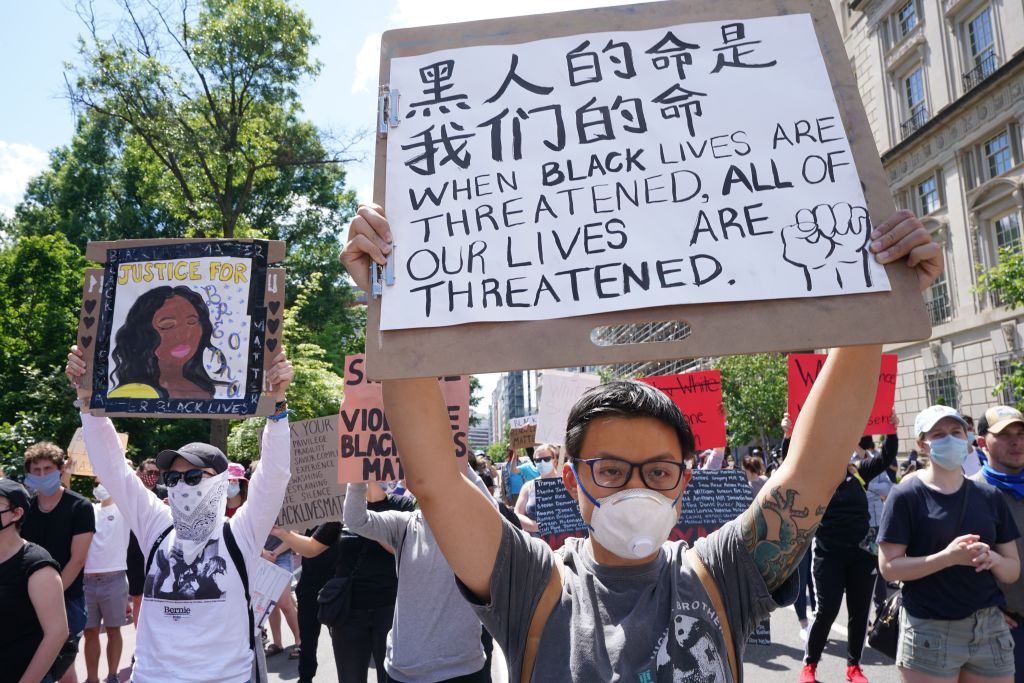 Asian Americans are often referred to as a “model minority” after the presumption that they are more socioeconomically successful than other minority groups. Although this generalization may come off as positive, it actually winds up having detrimental effects on how Asian Americans are percieved in American culture, erasing the diversity within the Asian community and downplaying the discrimination that they face on a daily basis. This stereotype encourages people to claim that institutional racism must not exist if Asians are able to prosper, which is wildly inaccurate and perpetuates blame on other struggling minority groups as if they don’t work hard enough (when in reality the systems in place today directly make it harder for Black and Hispanic minorities to gain and maintain wealth on the same levels that their White peers do). Even so, the idea that racism can simply be escaped through gaining affluence is ridiculous considering racism is still heavily present in social interactions no matter how well off one is financially.

There are multitudes of different Asian cultures and ethnicities, which all report varying levels of poverty and so to generalize them as a whole builds a false narrative of Asians having overcome the struggles of being a minority in America, even though Asian wealth inequality is still very prevalent. Darker skinned Asians (like Southeast Asians)  actually experience higher rates of poverty than their fairer skinned counterparts and may even be seen as “less educated” around the world.  Of course skin color isn’t the only factor which plays a role in the actual economic divide, but it is something that should be taken into account. This shows how even if many Asian Americans do have wealth comparable to that of white citizens as opposed to other minorities, it’s not because there is a difference in work ethic or intelligence but because some of them hold more privileges as a minority group due to the lighter color of their skin and the way they are regarded in society.

Regardless of whether Asians appear to be doing well statistically, social racism is still prevalent. Racism towards Asians has not gotten better, it is just hidden better and comes out as “jokes.” Jokes about eye shapes, being asked if they eat dogs or cats, facing mockery for getting a bad grade as if the only thing that makes up their identity is Asian stereotypes. These stereotypical characteristics given to all Asians mask individuality within the community and puts pressure on Asian Americans to feel like they are supposed to fit into such labels, making them seem like outsiders rather than a “true” American. These comments are continuously let slide by many, but clear malicious and racist intent is evident through the influx of hate crimes towards Asians during the pandemic. There have been multiple instances of when Trump and his administration call the Coronavirus by the “Chinese virus,” creating an outlet and motive to spew hate.

With that being said, Asians do face racism but not on a wider systemic scale like African Americans do. They did not face over 200 years of enslavement and continue to this day to be let down by the justice system. There in itself lies a privilege of Asian Americans which should be recognized. There is an understanding of what it feels like to be seen as an outsider in this country just from physical appearance while still being able to reap the benefits of being lighter skinned. Non-black POC should be able to empathize with the struggles that being a minority/immigrant in America brings, and therefore be willing to support the movement and fight for each other. Asian Americans in particular should use their socioeconomic privilege to bring drive and attention to the issue rather than just dismiss it because it “doesn’t pertain to them,” because it absolutely does.