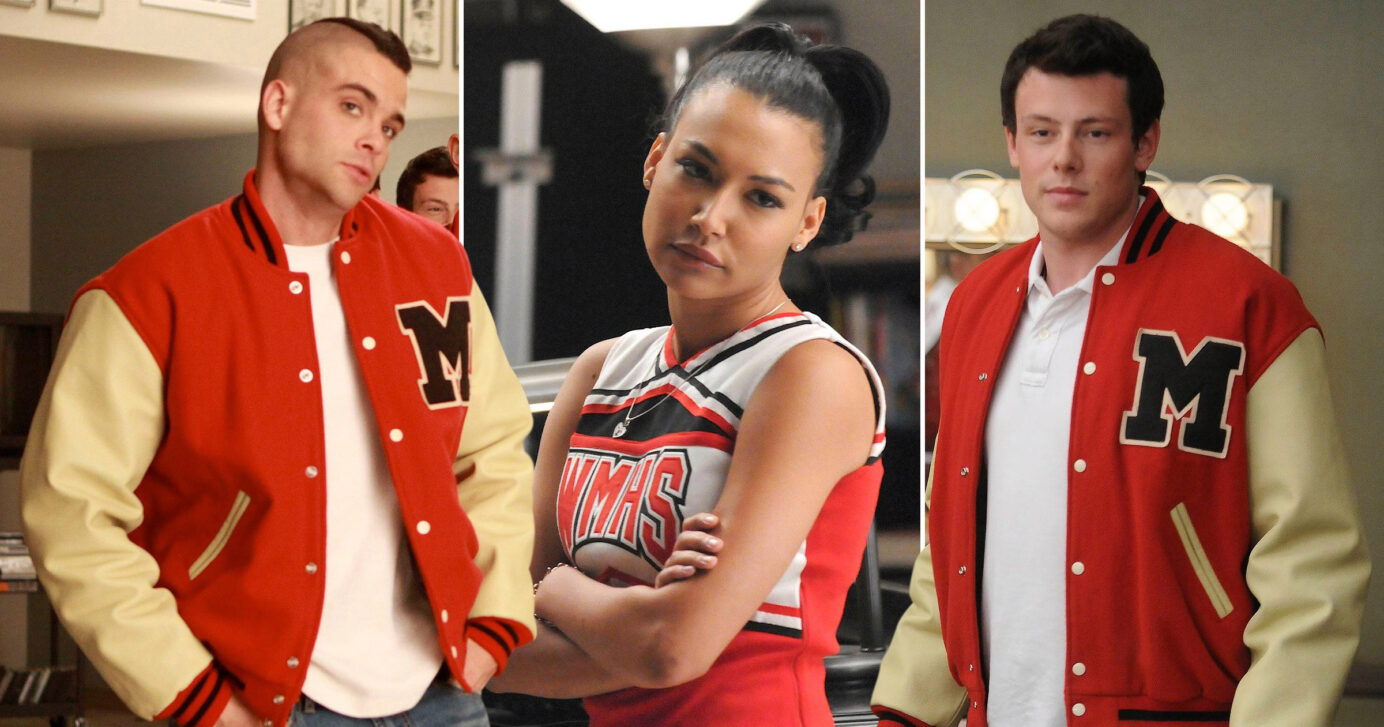 While the 2010s musical comedy-drama “Glee” is iconic among today’s teens and young adults, the TV show is notorious for its lack of adequate script writing, a realistic plot, and convincing acting. As if the quality of the show isn’t enough, the cast seems to be burdened with a continuous track of disaster.

On Wednesday, July 8, Naya Rivera was reported missing. The 33 year-old was best known for her role as Santanna Lopez on “Glee,” a sassy cheerleader-turned-musical-icon, whose character also represented the LGBT+ community. Rivera rented a boat on Lake Piru in California with her four year old son who, hours later, was found alone on the boat, unharmed.

Authorities presumed the actress dead, and began looking for a drowned victim in the lake. Rivera’s son told the police that he and his mom were swimming, and she helped him back aboard the boat, but then disappeared under the surface of the water.

Five days after Rivera disappeared, her body was found in the northeast corner of the lake. Rivera’s cause of death was confirmed as drowning, although the exact story as to why her son is alive remains unknown. It is suspected that the boat became unanchored, and Rivera was able to save her son before a current swept her away.

Rivera is being mourned by “Glee” castmates and viewers; however, the tragedy doesn’t stop there. The discovery of Rivera’s body occurred on the seventh anniversary of fellow castmate Cory Monteith’s death. Monteith played Finn Hudson on “Glee,” a high school quarterback and lead singer. Age 31, Monteith was found dead in a hotel room in Vancouver in 2013 after an accidental overdose on heroin the previous night. The actor’s death occurred while the show was being filmed, and an episode titled “The Quarterback” was dedicated to him.

On January 30, 2018,  35 year old Mark Salling, the actor who played Noah Puckerman, a troublemaker and Finn’s best friend, hanged himself by the Los Angeles River near his home. Salling was scheduled the previous March to be sentenced to a prison term of at least four years on account of possession of child pornography.