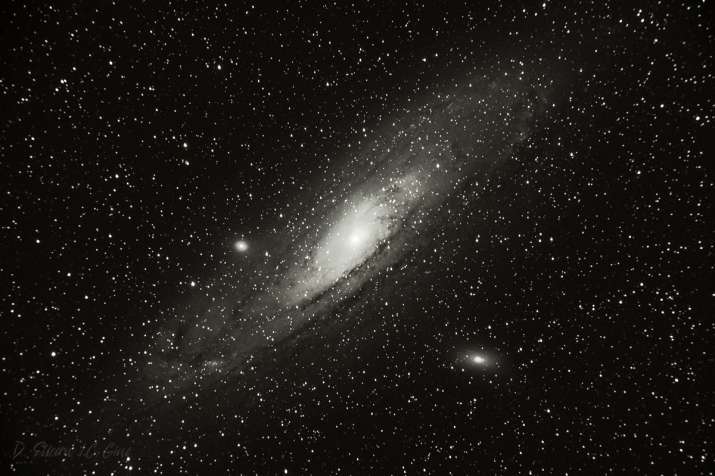 For many, it seems like 2020 keeps bringing out new, crazy events, which is probably why the news articles claiming that NASA found evidence of a parallel universe to ours in which time runs backwards began quickly circulating the internet–and people believe it with ease after all the havoc the year has dug up. The truth is that the parallel universe theory is one of the more unlikely of hundreds–possibly thousands–of viable explanations for NASA’s reports.

Back in 2016, a team of scientists had set up an experiment in Antarctica with an antenna device called the ANITA in order to survey activity of neutrinos, which are extremely small subatomic particles generated by nuclear activity that only interact with gravity and weak force (radioactive decay force). Usually, countless neutrinos pass through Earth from space each second but occasionally very high-energy neutrinos can hit atoms within the Antarctic ice. The anomaly in this research was that the ANITA displayed evidence of these high-energy neutrinos flying up from the Earth’s surface.

The news of a parallel universe began catching on after an article was published by New Scientist titled “We may have spotted a parallel universe going backwards in time.” The article states that since the NASA findings back in 2016 all suggested theories rooted in current known physics have been ruled out, and that the only other possibilities “[require] the existence of a topsy-turvy universe created in the same big bang as our own and existing in parallel with it,” to make logical and physical sense. However, this wide-spread explanation is not necessarily true.

As of current findings, we still know very little about neutrino particles and their interactions with other particles, so jumping to life-altering conclusions may be quite a stretch. The whole reason the Antarctic ANITA experiments began in the first place was to study the elusive subatomic particle and better understand how they move and why. Since neutrinos usually all just pass through all mass, the only effective way to study them was to set up the antennae in Antarctica because they are easier to detect in ice. The lack of understanding about the physical properties and interactions of neutrinos means that the anomaly found could mean nothing new about our universe and simply be a result of how the particles interact with the ice (or the light reflection of the ice) which scientists are yet unaware of. Additionally, the neutrinos which appear to be generating from the Earth could fit into the logical bounds of this universe within undiscovered laws of physics. For several years physicists have continued to speculate about our current standard model of physics. Physics models such CPT Symmetry and Supersymmetry have been widely debated and interpreted which could potentially fit in with the observed neutrino activity.

Overall, the small bit of information we have on the neutrino movements give little evidence to the existence of a whole other universe parallel and mirrored to our own, and while the mirror universe is a theory many people find intriguing, it is by far one of the least logical possibilities.