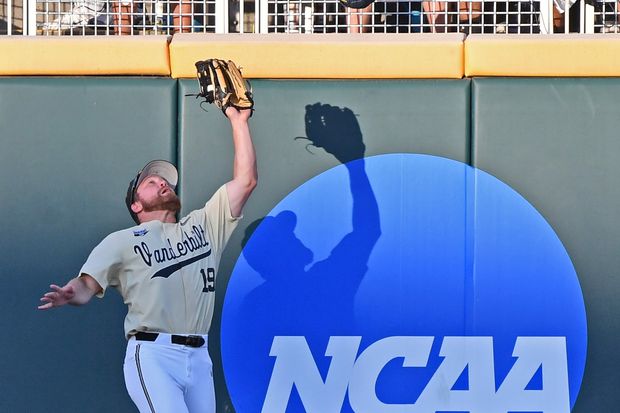 The COVID-19 pandemic took away what is one constant in millions of American homes: sports. On March 12, the NCAA canceled all remaining winter and spring championship brackets. Basketball;; was just days away from starting its renowned March Madness championship bracket. Spring sports like lacrosse and baseball were only weeks into their seasons. College seniors were crushed that their last year as a student-athlete was gone. Teams took to social media saying things like “we’re not done yet” and “we’ll be back.”

About three weeks later on March 30, the Division I Council voted to grant eligibility relief to spring athletes. Associate Director of Communications Michelle Brutlag Hosick reported that the Council did not give eligibility relief to winter athletes because “all or much of their regular seasons were completed.” The Council also agreed to extend financial aid rules to accommodate larger teams for the 2020-2021 season.

One of the biggest question marks are the seniors. They have already finished their four years of college, so how would they play in their fifth year? The athletes have to be enrolled at their school in order to play; many hypothetically might attend grad school to still be eligible to play. Others may be ready to take on the real world and hang up their cleats.

Yes, the NCAA granted eligibility, but it is up to the individual schools to decide if their athletes can come back or not. The Ivy League has decided not to grant their athletes their extra year. “The league requires athletes to use their eligibility during the first four years of their enrollment and doesn’t allow medical redshirts,” reported Sports Illustrated.

Because of this, “nearly 70 Ivy League senior spring-sports athletes had entered the NCAA transfer portal,” stated ESPN. It would not be surprising if student-athletes from other schools also enter the portal because of how their schools are dealing with the situation.

This not only will be an issue for next year, but for many years following. Granting scholarships money to more recruits in the following years may be harder because of the extension of scholarships to the fifth-year seniors. Schools are now being forced to tighten their budgets because of the financial impacts of the coronavirus. This would make it even harder for walk-ons to get money and transfer students to receive money as well. This problem may not be resolved until years down the line.

There is so much uncertainty with colleges and universities, let alone with their sports. Coaches and athletes alike are not sure what will happen next year. Many collegiate seniors will be able to get their deserved fourth year of eligibility, but how many will actually be able to take advantage; how many are even getting the chance to represent their schools for one last go?