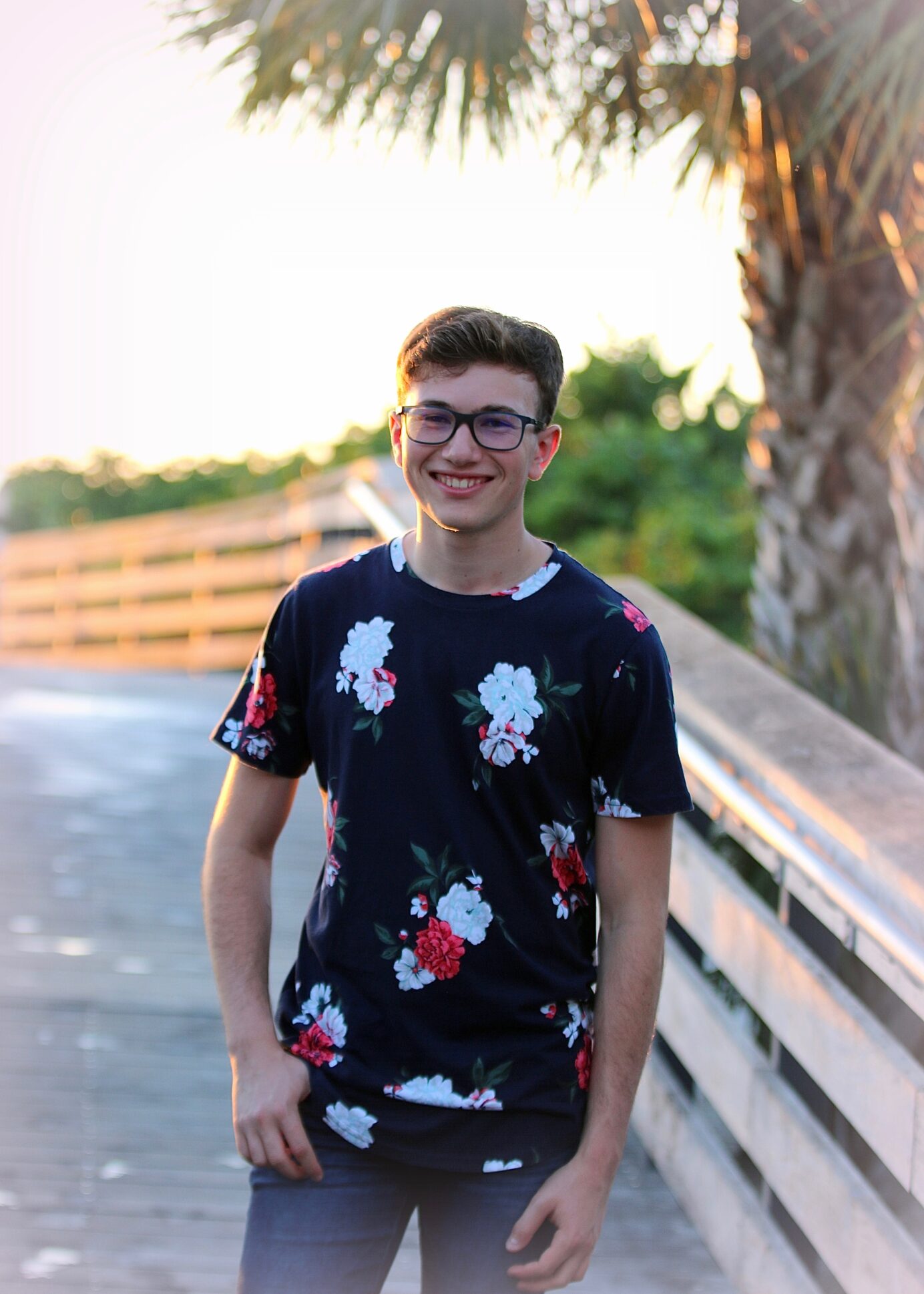 Not everyone gets the opportunity to watch themselves grow from year to year. Usually it’s those you don’t see too often that can see the difference between Thanksgiving you and Quarantine-Zoom-call you (“my, how big you’ve gotten!”). I, however, have had the rare opportunity to watch my own development. For the past five years, I have written myself a letter on August 9th–don’t ask me why I chose that day, it just ended up like that–to open a year in the future. Using the website ‘futureme.org,’ I’ve been able to ‘talk’ to a version of myself I thought was long gone. Sure, the letters may be a bit one-sided and under a thousand words each time, but you can learn a lot from just a few sentences from your past.

From these letters, I can find nervousness at each prospective year’s beginning; I can listen to myself stress over entering high school for the first time, get nervous at junior year’s daunting reputation, and express fearful apprehension at the prospect of starting the college admissions process. I can find excitement about future endeavours and plans that I had. Some having come to fruition, allow me to reminisce with my past self, and others, having failed to occur, remind me how nothing is certain until it happens. No matter what contents, these letters always leave me surprised at how far I’d come in the last year. Whether it be in experiences, emotional growth, or purely through interests and endeavours, I can see the differences one year had made. Being that my memory is comparable to a goldfish, once I hit send, I forget that these letters exist until the day they arrive in my inbox.

Each letter is structured in a similar manner: congratulations on another year well spent, nerves about the upcoming trials of teenhood, an update on interests and desires (just in case I forgot in the last year), and a pep-talk to remember. Though written similarly each year, the not-so-subtle differences make these letters special, showing me the personal growth that is normally invisible to my own eye. Through these letters, I’ve discovered that not only do I get to see a glimpse of what I once was, but I get to cheer myself on for the future, knowing full well that I am my own biggest supporter.

Receiving these letters for the past five years has taught me that no matter how daunting a task may be, once it’s over, it’ll only be a distant memory. I can’t tell you how many times I read a letter to remember the tenth grade NSL exam for the first time or a stressful social situation that was then behind me. Nothing worth fretting over is ever long-lasting. Eventually, everything will turn out okay. I plan to continue sending these letters for as long as I am inspired, for without them, there’s hardly a way to really see how far I’ve come. From middle school through high school, these letters are living proof that I made it out alright, despite the challenges I was annually so worried to face. Everything seems worse in the moment, but, in all honesty, if you take a look back on everything you’ve done, you might find the motivation to keep going.