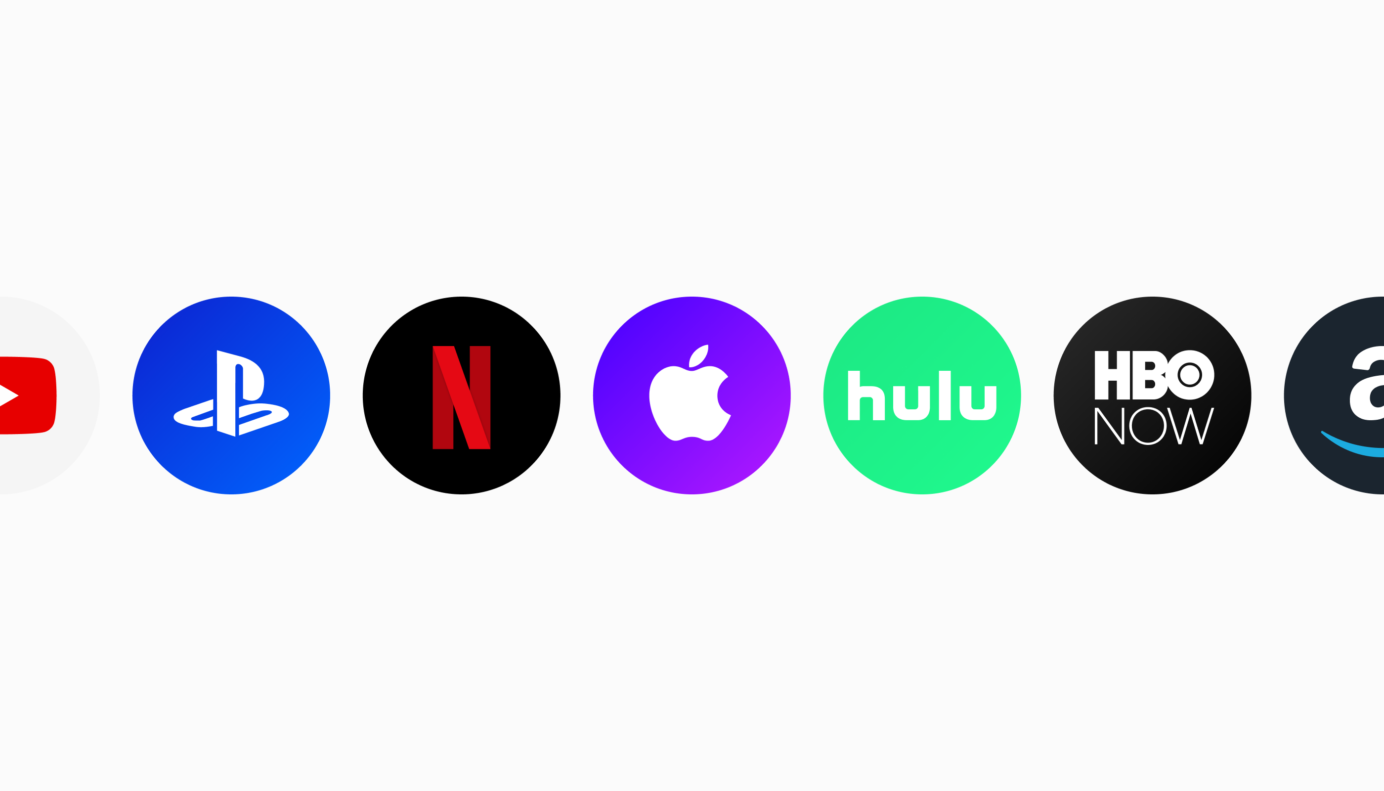 Streaming platforms, such as Netflix or YouTubeTV, have seen a rise in popularity over the last few years. With content available without ads, people can watch what they want, when they want, practically wherever they want. Users also have the ability to make individual profiles, so all content is personalized. This ease corresponds well to the social culture that can be found in the country today: Americans have a tendency to value convenience and speed, especially when it comes to their own leisure.

Young people specifically follow this trend. According to Pew Research Center, about 61 percent of young adults ages 18-29 use streaming networks as their primary way to watch TV, as opposed to a mere 31 percent who use cable or satellite TV. The older a person’s age, the more likely they are to watch cable or satellite TV. Even when it comes to news, almost two thirds of those under 50 get most of their information from either news sites or social media–not the nightly news.

The change from cable to streaming platforms boils down to one broad reason: it’s more accessible. Sites like Netflix, Hulu, and Prime Video are more user friendly, and tend to be cheaper on average. They also usually have apps or internet sites, so users can watch directly from their phones, laptops, or computers. The ability to portably take your programs with you adds a benefit that many young people relish. Streaming platforms also make it easier to access original content, whether it be an original Netflix show or a YouTube channel. This originality has become a staple in today’s society: social media influencers who originated on YouTube have become popular, as have original shows such as Strangers Things on Netflix.

“For me personally, programs shown on cable TV just haven’t been that good lately,” said senior Alexis Diamond. “With Netflix [and similar platforms], there’s no ads and you can binge a whole show, whereas with live TV you have to wait each week for a new episode to come out–it’s just easier and more convenient.”

Companies have begun to recognize the popularity and success of these streaming sites, and have started coming out with their own. Sling, HBO Now, and YouTube TV are all relatively new ways consumers are watching content, and Disney will be following in their footsteps soon with their new platform, Disney+.

With all these options for streaming entertainment, it’s easier to have immediate access to content personalized to the viewers. There is much less of a need to pay so much for all the channels that come with cable and satellite TV, as most aren’t watched anyway. Plus, these platforms give Americans–and society–what they want: content they enjoy, whenever they want it, wherever they want it.