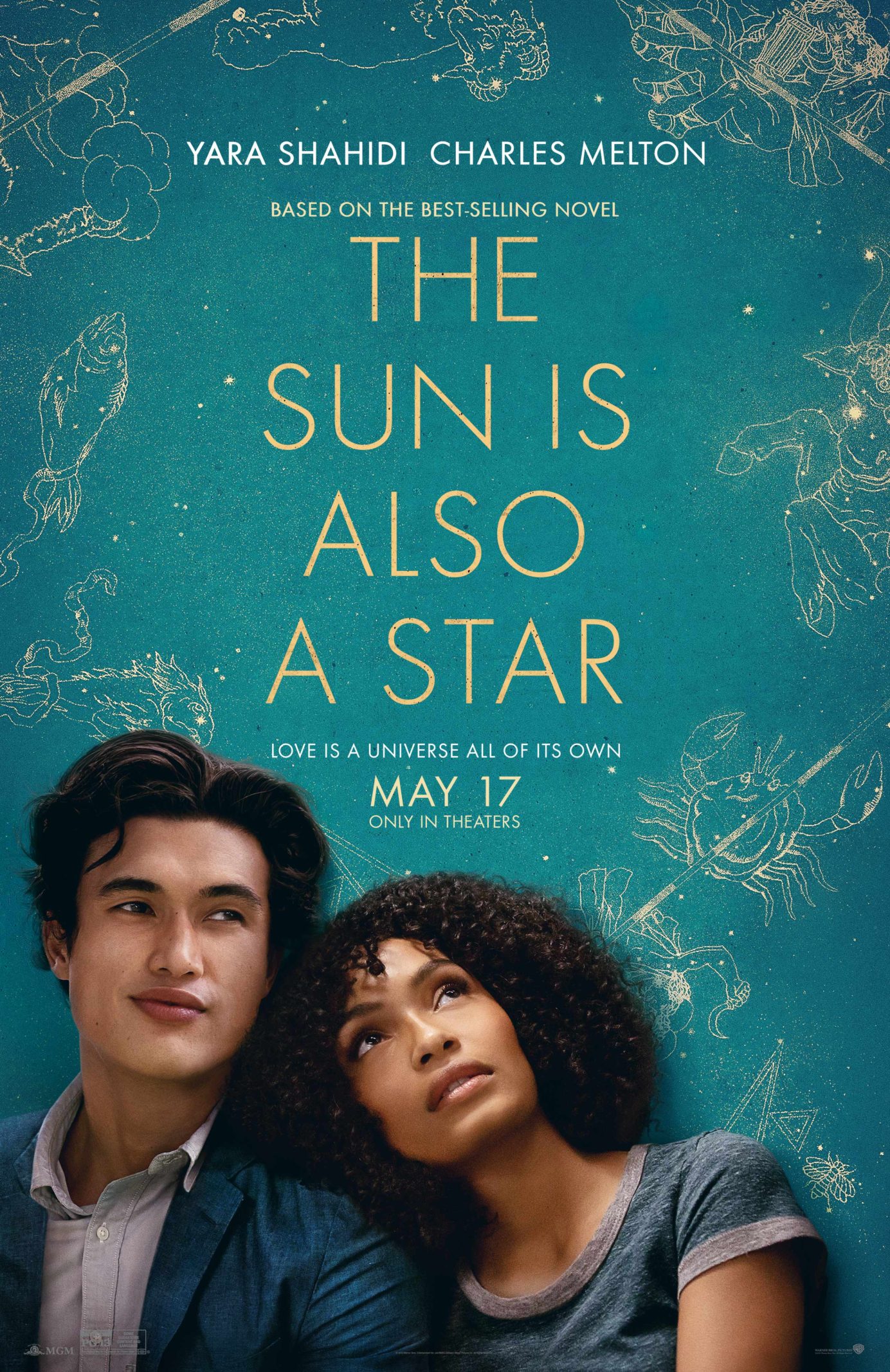 The X factor. In the movie “The Sun is Also a Star” it was the final supposed requirement that is expected to tie the shared love between the two main characters into a perfect bow. But the true X factor of this film was its cliché and overdone storyline that sloppily tied the movie together into a predictable two hours.

Based on Nicola Yoon’s young-adult novel, the film attempts to take on serious and relevant topics as the baseline for its plot. Natasha Kingsley, played by Yara Shahidi, is a Jamaican-born immigrant who is on the way to make one final attempt at stopping or even delaying her family’s deportation when she runs into Daniel Bae (Charles Melton). Bae sees a reckless driver about to cut the corner where oblivious Kingsley is crossing, and he grabs her just before she is hit. They get to talking and after a little bit Bae convinces Kingsley to go on an hour-long adventure where he guarantees she will fall in love with him.

The main plot tries to put a relevant spin on the typical teenage romance movie by addressing the timely topic of immigration, but almost completely fails to focus on the real issues faced by immigrant families all across the world. It bizarrely romanticizes the horrors and stress that some immigrants face on a daily basis. The Asian teenager being forced to be a doctor rather than follow his artistic dreams. The slightly rebellious yet lovable female lead trying to do her part to help her family before being cut off by the male lead swooping in to attempt to save the day. We have seen it all before too many times, yet for some unknown reason, this film decided it wanted to wring out every last drop of those stereotypical characters. If you are one who jumps up in their seats when their whispered movie predictions come true, then I assure you this movie is perfect for you.

Forget spending about $50 on a ticket to Hershey Park to ride monster roller coasters, you can get the same headache and twisted stomach from some of the blurred, fast-moving, or even just poorly shot scenes in this movie. Alongside the foreseeable story and erratic cinematography, this movie is accompanied with poor acting and implausible scenes. At one point the pair spends a night under the stars in a park in New York City and wake up unharmed, with all of their stuff, and seemingly unnoticed.

Apart from these major faults in “The Sun Is Also a Star,” the film does have a few comedic and heartwarming moments. Even the least predictable part of the film, the end, was far from a twist, forcing the audience to endure two wasted hours.